Touring Europe/UK in March and April 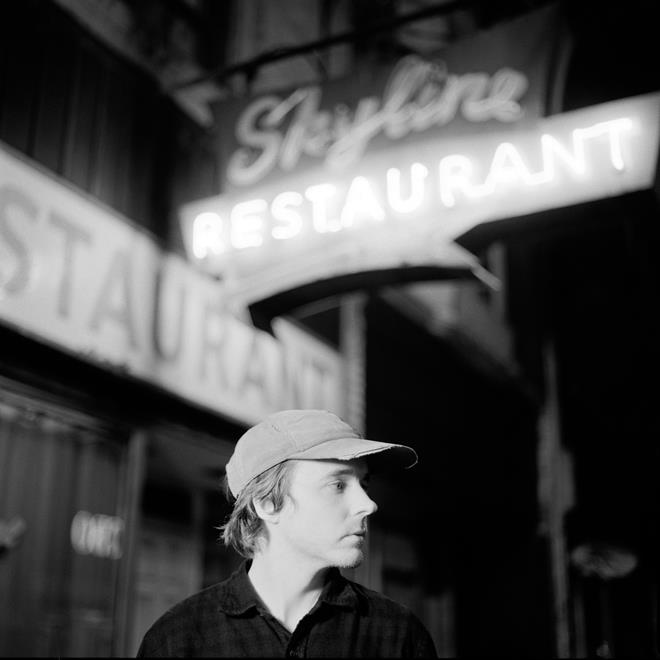 Next Friday, January 24th via ANTI-, Andy Shauf will release The Neon Skyline, “a remarkably evolved variety of break-up album, one whose match of melodicism and bruised romanticism makes it somehow suggestive of Lou Reed’s Berlin as re-written by Paul Simon” (Uncut).

He today releases a new single, ‘Living Room,’ which follows the previously released lead single ‘Things I Do’ and track/video ‘Try Again.’ On top of heartbreak, friendship, and the mundane moments of humanity that define his songwriting, Shauf makes music that explores how easy it is to repeat the same mistakes of your past. This is immediate in the foreboding ‘Living Room,’ during which a character falls into the same, disheartening pattern her father was once in and later asks herself, “How hard is it to give a shit?”

The Neon Skyline‘s interconnected songs are all written, performed, arranged and produced by Shauf, and follow a simple plot: the narrator goes to his neighborhood dive, finds out his ex is back in town, and she eventually shows up. His characters are all sympathetic here, people who share countless inside jokes, shots, and life-or-death musings when the night gets hazy. The songs on The Neon Skyline ultimately take solace in accepting that life goes on and things will be okay.

Ahead of Andy Shauf’s European and UK tour, which kicks off on March 13th, there will be advance listening events internationally for The Neon Skyline (all are open to the public and listed here).

Stream ‘Things I Do’
https://youtu.be/MF9DjpLsZWM

Getting Creative With Nothing But an iPhone

Fitness Tech You Should Consider Adding to Your Workout in 2020