The domestic cups within the English game have long been celebrated as some of the most prestigious in the world. However, with more money being pumped into the Premier League and Champions League, and fixture lists in the FA Cup and EFL Cup growing due to replays and multi-leg rounds, teams have been criticised for fielding weaker teams for cup ties.

On the one hand, this can be seen as a positive, as it allows teams to blood their younger, emerging talent. It also gives smaller clubs a chance to go head to head with bigger competition, and if the minnows can make it through to latter rounds, the increased revenue from TV coverage and ticket sales can make a big impact.

However, it can also stretch teams thinly, leaving them to ‘fight on all fronts’ if they progress well in all competitions, which is a concern Jose Mourinho has recently voiced, according to ESPN. This can lead to teams cherry picking and prioritising competitions, leading to them fielding weaker teams in competitions deemed not as important.

Is it right to prioritise competitions?

Fans want to see teams that are playing to win, especially when silverware is on offer. The 2017 EFL Cup final takes place on 26th February between Southampton and Manchester United, with United being odds-on favourites to win according to league cup betting sites, including bet365.

Clearly, bookies believe Manchester United will ease past Southampton, and with a series of important Europa League, Premiership and FA Cup games coming up, Mourinho will certainly be thinking about how fresh his players will be for the upcoming weeks. At some point, major players will need to be rested and rotated, and Mourinho will need to make a call on when to do this.

In many ways, Southampton are also in a much better position to put in a good performance at Wembley for the final. They’ve played fewer games throughout the season and their players haven’t had to travel as much, which means an upset could be on the cards. 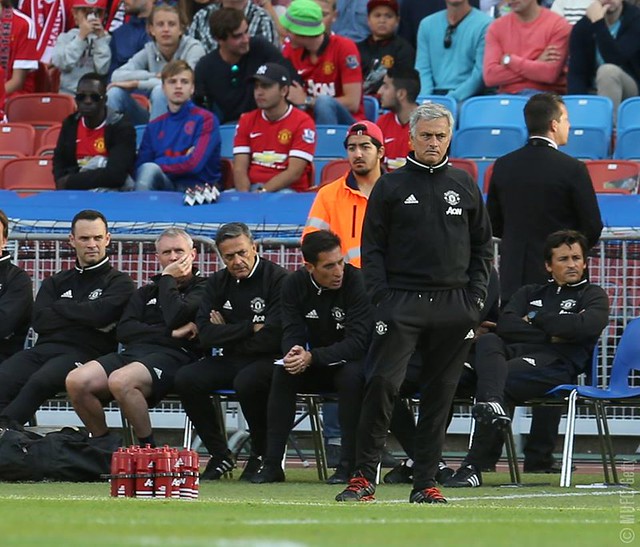 Not all competitions are born equal

The reality of the situation is that different teams will have different priorities. Obviously, every team wants to win, but the cost of winning changes on a team by team basis. A mid-league team that reaches a cup final has much less pressure placed upon it when compared to a top four team. A team battling for the Premiership title, or trying to hang on to avoid relegation, may not be as concerned about cup progress when they know every point counts within the league.

Mourinho hit headlines for saying all managers should treat the FA cup with respect and field strong teams, as it’s an important cup in terms of British football heritage, but in the modern game, heritage isn’t enough to encourage teams to participate with full force. What’s required is money, investment, and lucrative rewards, such as a spot in the Champion’s League for cup winners.

Love Football? Here’s How Tech Can Make It Better

Can Real Madrid Win the Champions League Three Times in a Row?