+ NEW FOCUS TRACK ‘ONE AND BEAT’ 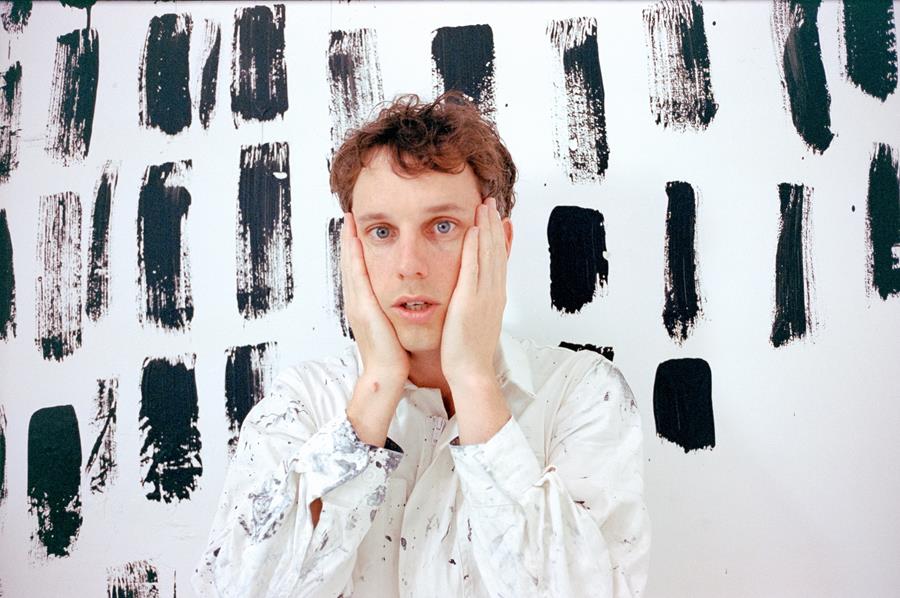 “One of Australia’s most essential current bands.”
– PASTE

Today marks the highly anticipated release of Are You Haunted?, the fourth album from Western Australian alt-pop eccentrist Jake Webb aka Methyl Ethel.

To celebrate its release, Webb and his band performed the nine-track album – featuring the singles ‘Neon Cheap’, ‘Matters’,‘Proof’ (feat. Stella Donnelly) and standout track ‘One and Beat’ – live and in full.

Of latest offering ‘One and Beat’, Webb says:

“The central idea for the chorus of ‘One and Beat’ took a trip to California in 2019. I spent a few days with Chris Coady in his space at Sunset Sound in LA, a really incredible studio. In between trying to set up a giant tape loop, apparently on the tape machine that was used to record ‘Stairway to Heaven’, and chatting about how one must always keep a CD copy of ‘Selected Ambient Works 85 – 92’ to give as a gift should one be required at any event, we tried to figure out what was needed to transform the idea into a song.”

“Chris is a great producer, he painted so many great ideas into the work. I left his place with a really beautiful mess. I eventually wrote what became the whole first section of the song, having finished a tour of the US that was really special. The shows were pretty small, we finished a show in Atlanta and got the whole audience on stage with us to finish the set, that kinda thing.”

“I wanted to write something that spoke directly about the relationship between songwriter and listener, performer and audience, from my experience and perspective. I’ve found that this is such an important part of the whole musical world, something not often spoken about in song.”

“Are You Haunted?” asks the title of Methyl Ethel’s fourth album. But it’s more of a rhetorical question. Webb, who adopted the fibreglass-referencing moniker for a bedroom recording project in 2014 and has carried it through the band’s many iterations, already knows the answer. Yes, you’re haunted. We all are, and the real question is: what do we do with our hauntings?

“There are these spirits, memories of our old selves, our younger selves, parents,” he notes, “generations past whose deeds, actions, successes and failures shape us. We all have these ghosts that linger in our present predicaments.” Methyl Ethel has never shied away from themes of memories that overstay their welcome, nightmares or preoccupations that linger in the psyche. But with Webb’s latest long-player, a more direct and poignant interpretation of haunting takes centre stage: themes of mortality, irretrievable time and heavy presences suffuse the album’s nine tracks. Themes that might make for a sombre listen if it wasn’t for Webb’s knack for exhilarating arrangements, addicting hooks, curious textures and propulsive, syncopated rhythms; elements that add up to a joyous, giddy listen, even if there’s threads of melancholy and anxiety woven through.

To create Are You Haunted?, Webb returned to the studio where he recorded and wrote the first songs for Methyl Ethel. He explains, “A dear friend of mine recently passed away, the studio is his. I spent many years of experimentation with him, learning so much looking over his shoulder. It feels special to continue to share the space with his ghost, I’m still learning from him.”

Methyl Ethel makes music that draws from myriad influences and a history of new wave and indie-rock, whilst sounding like its own thing entirely. Both familiar and alien, intimate and aloof, you never quite know what you’re in for, but the trip is bound to be enchanting. Across three albums (2015’s Oh Inhuman Spectacle, 2017’s Everything Is Forgotten and 2019’s Triage) and three EPs (2014’s Teeth and Guts, 2020’s Hurts To Laugh), Webb has proven to be a prolific and masterful purveyor of eccentric alt-pop. Methyl Ethel has attracted two Australian Music Prize nominations, a top 5 Hottest 100 placement with the ARIA Platinum single Ubu, an ARIA Gold single in Twilight Driving and an AIR Best Independent Album award for Everything Is Forgotten.

Over the years, Methyl Ethel has evolved from a solo bedroom recording project into what is now a six-piece live band, touring extensively at home and abroad. The band has appeared at internationally renowned festivals including CMJ, SXSW, Outside Lands, Strangewaves, Levitation, Green Man, Austin City Limits, Field Day and more.

WATCH “ARE YOU HAUNTED?” LIVE AND IN FULL HERE 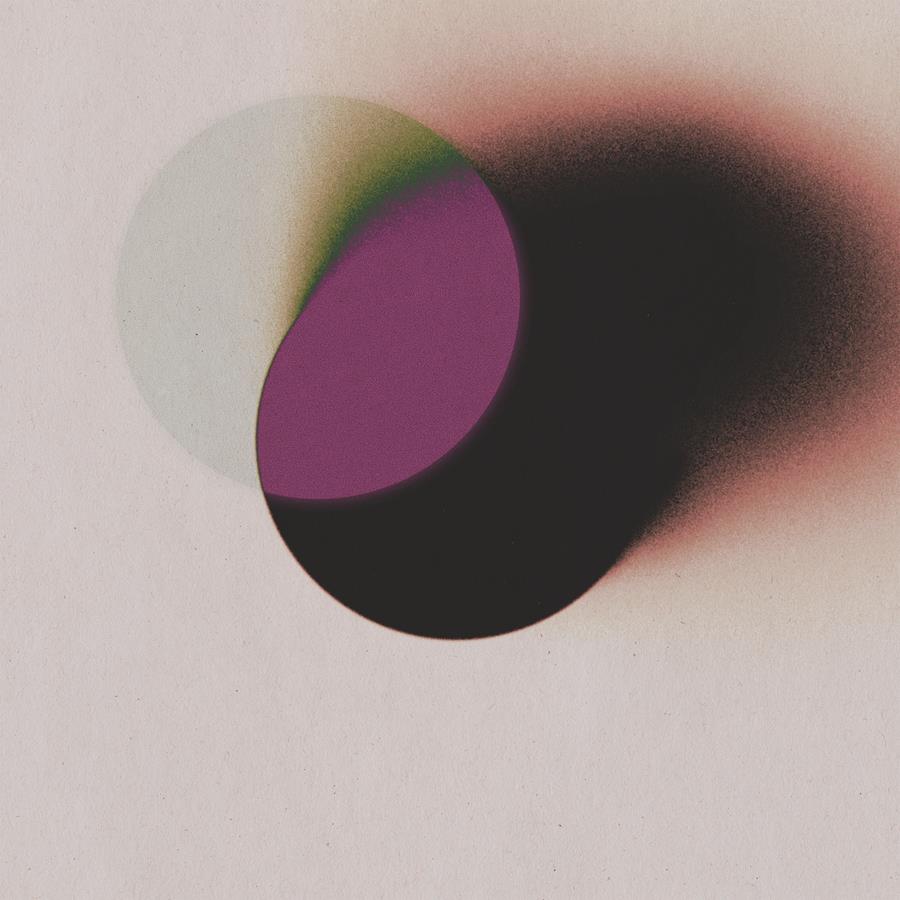 METHYL ETHEL
ARE YOU HAUNTED?
OUT NOW VIA FUTURE CLASSIC
LISTEN HERE