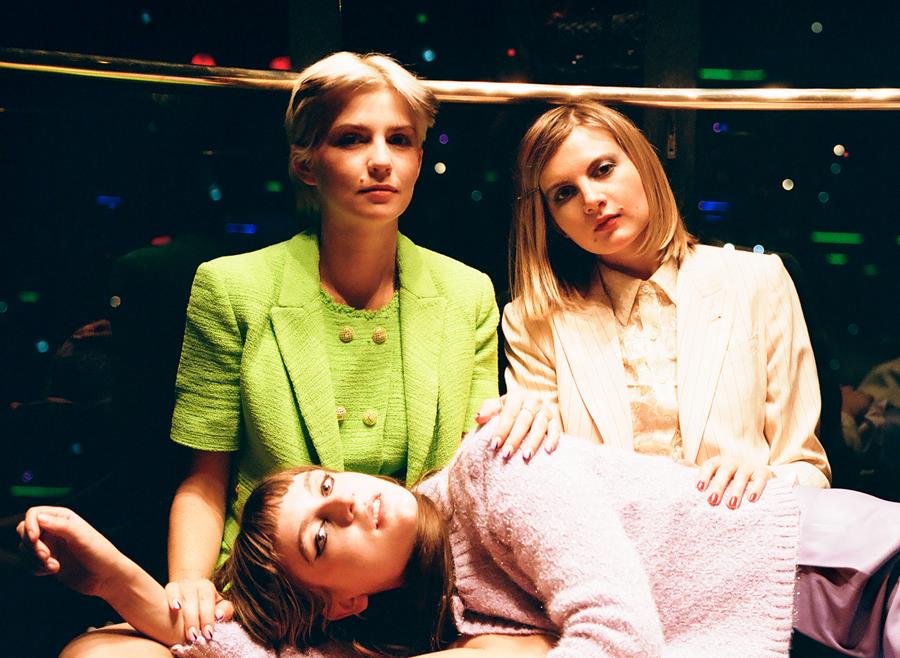 “Venus Hour” is the second single from Automatic’s forthcoming album Excess. Automatic’s Izzy Glaudini originally wrote “Venus Hour” as an ode to “psycho-feminine energy”. The song is “about whatever it is inside you that makes you want to do that thing that isn’t logical, or safe.”

“Venus Hour” imagines desire as a double-edged sword, an impulse that can result in addiction. Excess rides the imaginary edge where the 1970s underground met the corporate culture of the 1980s – or, as the band puts it, “That fleeting moment when what was once cool quickly turned and became mainstream, all for the sake of consumerism.” Though the album grapples with contemporary concerns – the exodus of the super rich from an uninhabitable Earth, the precarity of the art life, Gen Z inheriting the planet at the eleventh hour – the album’s final message is one of solidarity rather than despair.

The “Venus Hour” video directed by Sylvie Lake also slips between the decades, with each member of the band representing a female character from a different era: 1930s (Izzy), 1960s (Lola) and 1990s (Halle) – all seen through distortion and mirror images. Inspiration came from Thoroughly Modern Millie (Lola), Peewee’s Playhouse on VHS (Halle), and The Tales of Hoffmann (Izzy). The video was shot in iconic Californian locations: Izzy dances with two sculptures at the Forest Lawn Memorial Park, Lola is shown at Frank Gehry’s Disney Concert Hall in L.A., and Halle walks through the Niki De Saint Phalle sculpture garden.

Automatic will open for IDLES, Parquet Courts and Tame Impala this Spring and play at Cruel World Festival, then will head to Europe for a run of shows including Wide Awake (UK), Primavera Sound (Spain), and Best Kept Secret (NL), before returning to open for Osees in September. 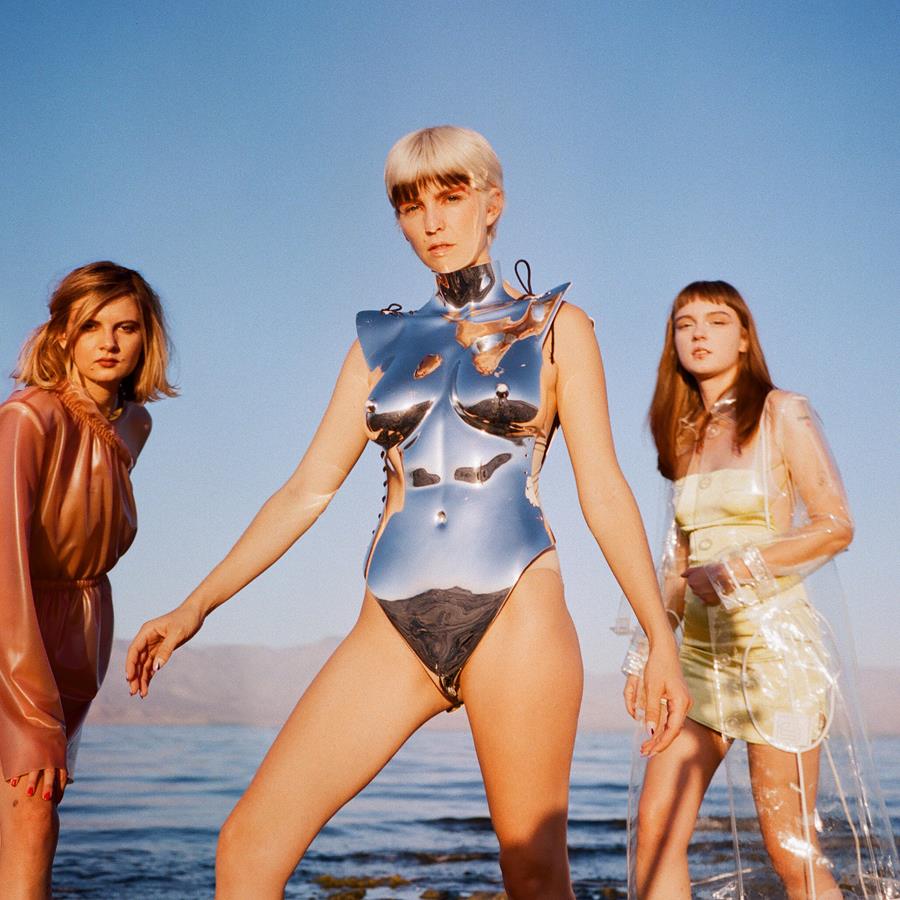 US (with Parquet Courts)

US (with Tame Impala) 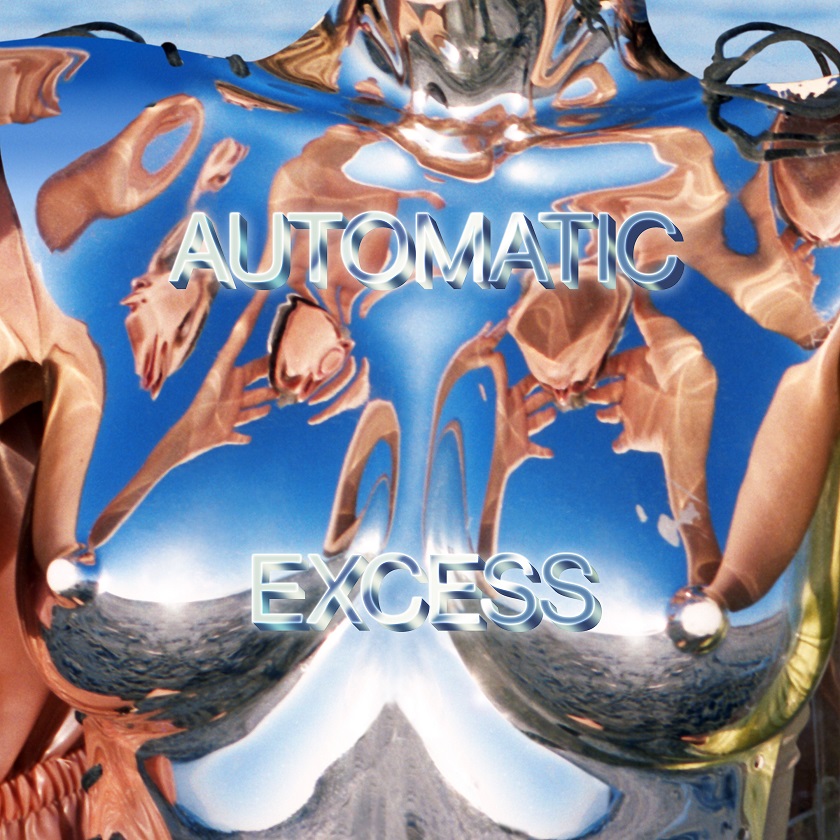