Blanketman are today sharing their first new music of the year. “Leave The South” is the latest single to be taken from upcoming debut EP National Trust, produced by Luke Smith (Foals, LIFE). 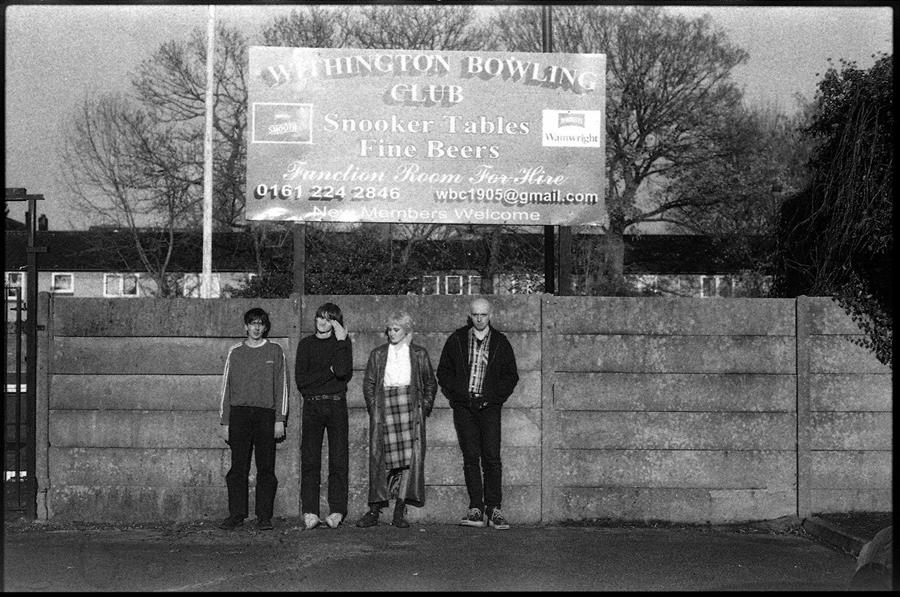 In a 12 months that has seen much made about the divide between the north and south of England, “Leave The South” seeks not to pit the regions against one another, and instead offers a far more nuanced look at the way the grass can always appear greener on the other side. It also acts as something of a love-letter of absent friends and an admission that nothing is perfect. Lead vocalist and guitarist Adam Hopper elaborates:

“The song harks back to five years ago when I was living in Reading while at uni. While not a bad place, I found my final year tough and was becoming disillusioned with what I was doing and where I was. I was in a rut mentally and my friends had stayed up north and I found myself feeling increasingly isolated and skint. I managed to convince myself that moving back up North would solve all my problems like it was some kind of utopia and started blaming where I was for said problems. I laugh at that now and that’s what the song is about. Although the water really does taste better up North…”

With just a handful of singles under their belts, the Manchester band have already found support from the likes of Clash, DIY, Dork, The Forty-Five, The Line of Best Fit, NME and So Young, along with a Next Wave slot from Jack Saunders on BBC Radio 1, New Names feature from Annie Mac, a Ones To Watch pick from Huw Stephens, BBC 6 Music support from Steve Lamacq, Tom Robinson and Marc Riley, plays from Matt Wilkinson on Beats 1, as well as playlist spots at NME Radio and Amazing Radio.

Back in March 2020, the band’s debut single “Taking You With Me” marked the arrival of a band full of ideas, and cut a boundless, energetically pop edge that saw them likened to early Blur. Follow-up “Beach Body” dialed up the urgency and distilled a swift insistence, on top of which vocalist Adam Hopper masterminded a trove of indelible melodies, dedicated to the ailing Brit-abroad. The band wrapped up 2020 with “Harold”, which brought with it a thumping, wonky and rowdy execution. National Trust looks at themes of feeling trapped and anxious, but also the hopes held toward eventual liberation from that feeling.

Recent years have seen the band spearheading a burgeoning scene in Manchester as they gigged extensively throughout the city, performing their original brand of restless post-punk and cerebral indie-pop – all served with a sharper, more sardonic pop edge than many of their more po-faced peers. So sharp in fact that Steve Hanley, of The Fall and Brix Smith & Extricated, has performed live on stage with them a number of times already. 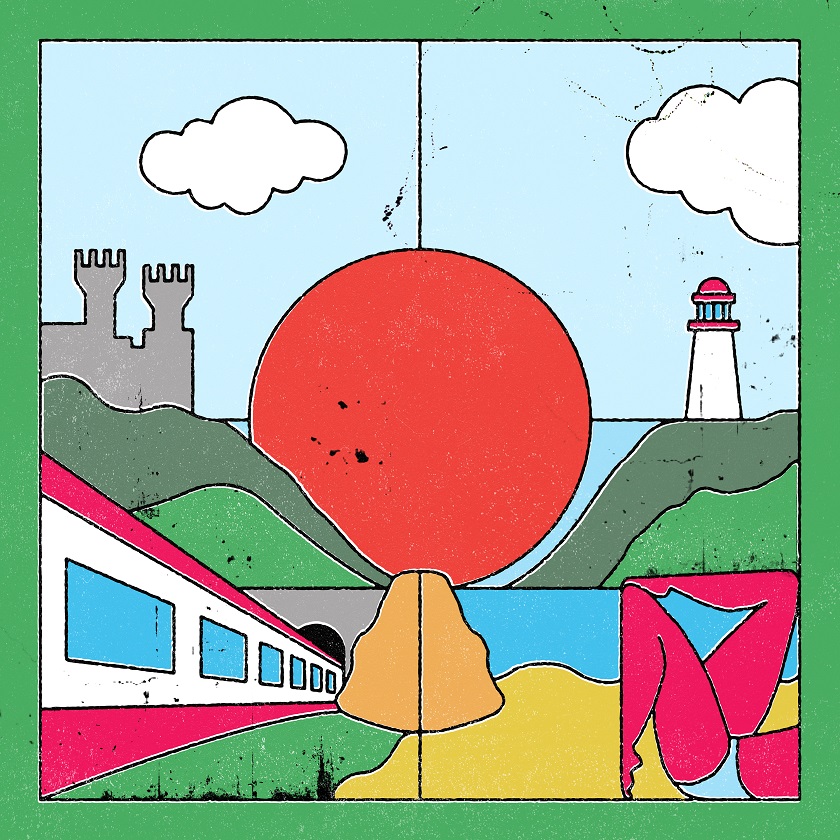