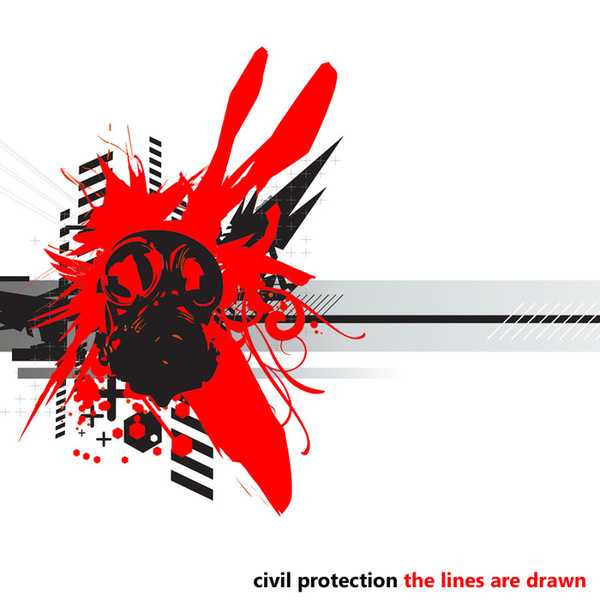 After years of contemplation, Civil Protection decided to flesh out the skeleton of an idea that was ‘Stolen Fire’. Taking inspiration from the pain of losing a close family member, Civil Protection captured the morbid solemnity that looms in a situation like that without losing the energy of their personality. When the lyrics were taken to Civil Protection studio session that all the pieces fell into place and ‘Stolen Fire’ was born. Drums from Kenny Skey built urgency and a sense of tension, a euphoric bass line in its final moments from Phillip Birch, complex guitar riffs from Adam Fielding and a haunting tremolo lead from Nathan Bradely all came together to create ‘Stolen Fire’. In turn, the final version of ‘Stolen Fire’ inspired the sound that is now widely associated with Civil Protection which led to the album being named after the track.

It's Not Paranoia: The Internet Knows More Than You Think 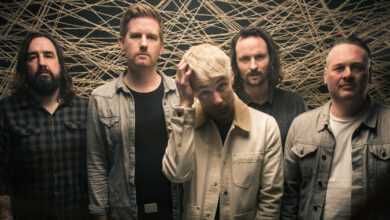 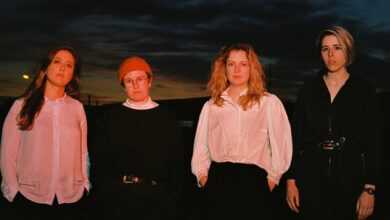 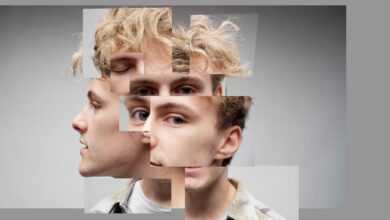 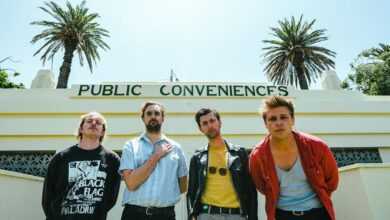 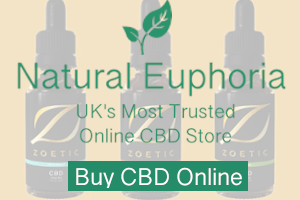