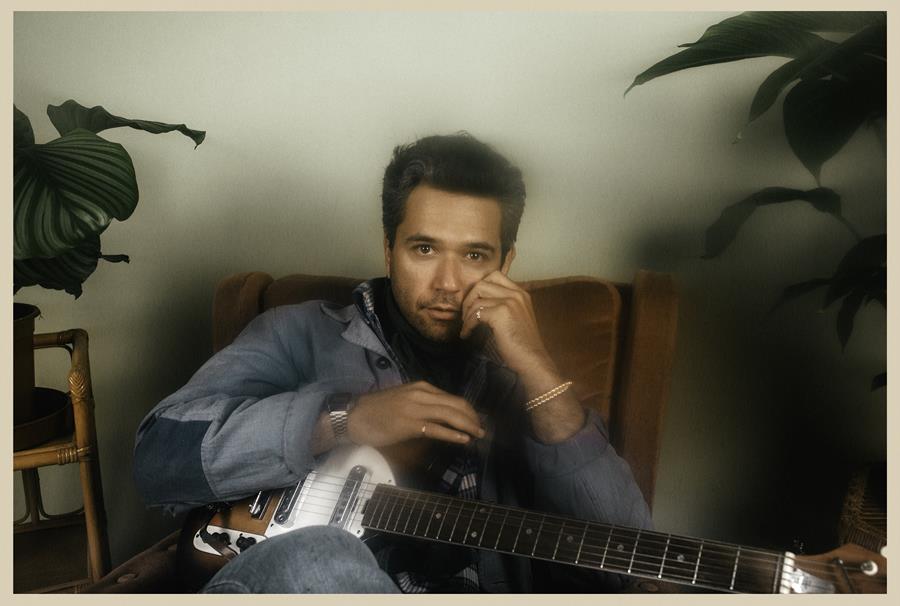 Dead Nature, the solo project of former Spring King singer and prolific producer (The Big Moon, Calva Louise, Circa Waves, Dream Nails, Genghar, Police Car Collective) Tarek Musa, is sharing a video for new single – “Rivers”. Dead Nature was recently featured as the “Next Wave” artist on Jack Saunders’ BBC Radio 1 show, and “Rivers” is the latest in a string of new tracks to emerge in the run up to the release of his debut album Watch Me Break Apart, which is set for release on July 23.

“Rivers” follows the multi-coloured, sky-high indie-pop dramatics of recent singles “Red Clouds”, “Hurricane” and “Falling Down”, through which he wrote about innocence, euphoria, and finding stability in a world at war with itself. Backed by the vocals of Domino Records-signed All We Are bassist Guro Gikling, Musa’s talent for heavyweight pop songwriting that is as honest and sentimental as is it is fizzing with energy becomes more evident with each release. Accompanying “Rivers” is a stunning video shot in the countryside outside of Kuala Lumpur. Musa comments on the song:

“Rivers was one of the very first tracks I wrote around the age of 21. I had never fully delved into music composition at that point, but what came from that era really helped ground me as a songwriter. The goal was to write a love song that had an urgency to it, just like the passing of youth and ever changing relationships. Just like the nature of our ever evolving ecosystem, love can be a sink or swim battle that is affected by its surroundings, cause and effect. Amani Azlin, based in Kuala Lumpur, Malaysia, directed the video for this track. Amani has worked on some incredible projects in the past, and it was such a pleasure having her onboard for Rivers.”

Speaking on the video, director Amani Azlin says: “The term “drowning in love” was the foundation for the concept behind the music video. I wanted to visually explore the rush of being in love between our two young lovers with tiny glimpses of emotional relapse into  their vulnerability and surrender towards the existence of love. The idea that when you’re fated to be in love, you are fated to find your home within your lover. This music video plays around with how finding that safe space can look like for these two.”

Hear “Rivers” on DSPs here and watch the video below.

Producer and songwriter Tarek Musa has for a long time placed himself at the centre of other artists’ worlds, helping to hone sounds and build scenes through his production work for artists such as The Big Moon, Genghar, and Dream Nails, Calva Louise, Police Car Collective – as well as providing remixes for the likes of Circa Waves. As BBC Radio 1’s Jack Saunders noted recently on-air, “we owe a lot to him out here… he’s putting the passion from [Spring King] into the future of the alternative music that we love.” With Dead Nature, Musa allows himself to step back from his role as architect for others and set about pursuing his own creative impulses.

Throughout Watch Me Break Apart, internal anxieties are made external, and re-purposed into a carnival of multi-coloured, fuzzed-up indie-pop. The strain of social media and a whirlwind news-cycle compound on the album’s cartwheeling title track, pairing thoughts of sleepless nights with isolated imagery (“A car waits at the lights, no one’s in the driver’s seat / In the ocean stands a tree”). “50 Foot Wall” and the paradoxically light-hearted “Hurricane” were both written against the backdrop of a growing climate crisis, and “Ladlands” zeroes in on social and political struggle, the rate at which change is happening, and the reality-warping nature of the echo-chamber.

Guro Gikling from All We Are sings backing vocals across the whole album, except for Hurricane which Jess Allanic from Calva Louise appears on.

For press use only: Download the full artist biography here. 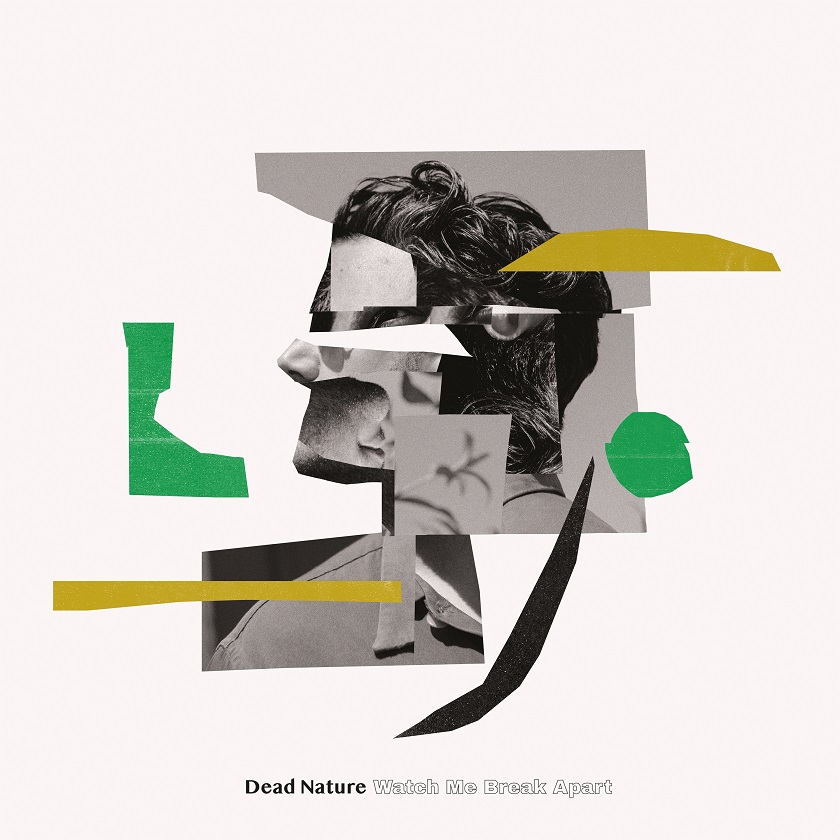