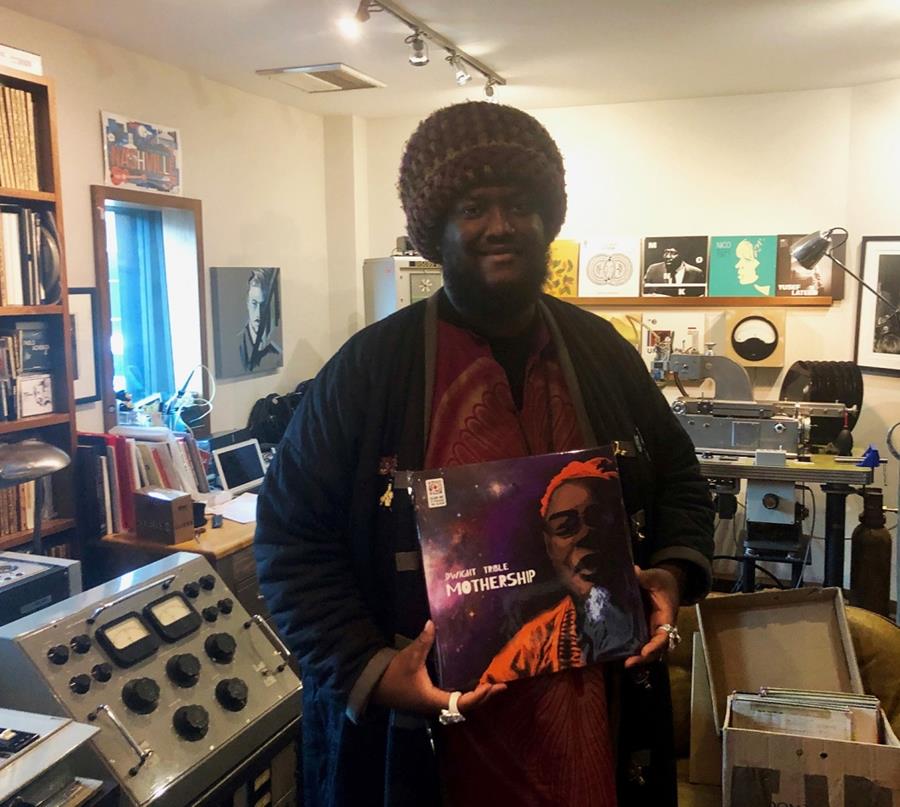 Ahead of his new album ‘Mothership’ legendary LA jazz vocalist Dwight Trible has shared the title track from the record featuring Kamasi Washington.

Speaking about his involvement on the record, Kamasi says, “it was such an honour to play on Dwight Trible’s album. His singing has inspired me since I was 15 years old. He has a way of bringing such a unique life and feel to every song that he sings. His voice has power, soul, and beauty, qualities that all us horn players strive for. Thank you, Dwight, for having me on this masterful piece of art.”

The third track to be taken from the new album, ‘Mothership’ amalgamates Kamasi’s distinctive deep cosmic melodies with Dwight’s shamanic and idiosyncratic soul filled vocals to create something truly prodigious.

Dwight Trible has forged an impressive career as an inimitable jazz vocalist, activist and as the godfather of the LA jazz scene. He is the vocalist for the Pharoah Sanders Quartet and has collaborated with a huge variety of artists such as Kamasi Washington (singing on ‘The Epic’ and ‘Heaven and Earth’), J Dilla, Life Force Trio, Carlos Nino, John Beasley, Bobby Hutcherson, Charles Lloyd, and is also the vocal director for the Horace Tapscott Pan Afrikan Peoples Arkestra – a Los Angeles institution with a history stretching back forty years and an active engagement in the city’s Black community since the Watts Uprising.

Trible has also been on the forefront of the US jazz resurgence, working as executive director of the hugely crucial arts space The World Stage – a vital component to Leimert Park, which has been the epicentre of African-American art and culture in Los Angeles since the late 1960s. Artists such as Kamasi Washington and Terrace Martin have credited the venue as having helped to shape their sounds and the sense of community surrounding the scene, whilst also being an essential influence to the likes of Kendrick Lamar and Biz Markey, as well as number of artists from LA tastemaker label Brainfeeder and more. 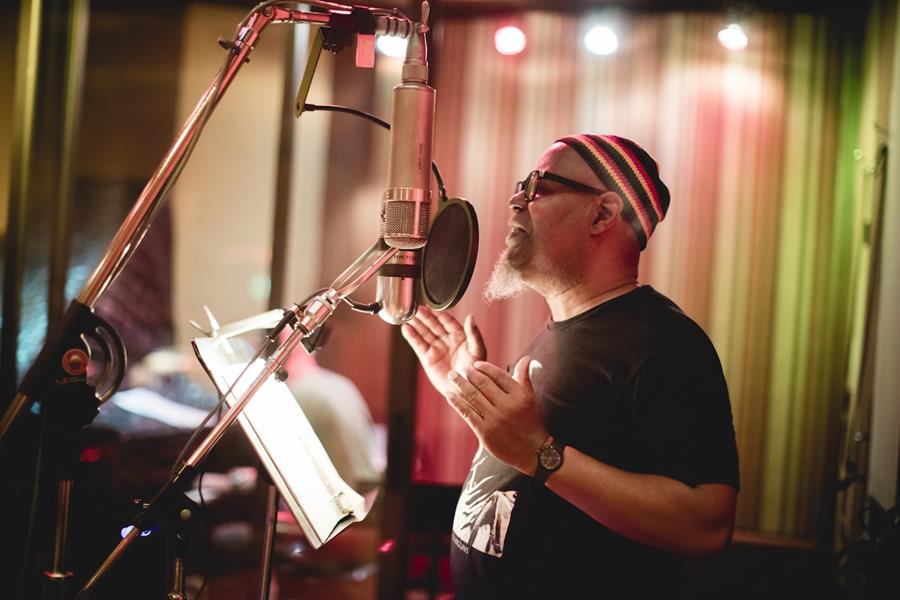 In amongst all this noise, Trible is also a solo musician. Having released music on Ninja Tune as well as a collaborative record with Matthew Halsall on Gondwana Records, he is now set to release his new album ‘Mothership’ via London jazz aficionados and analog specialists, Gearbox Records (Binker and Moses, Sarathy Korwar, Theon Cross, Thelonious Monk).

Featuring appearances from legendary musicians such as Kamasi Washington, Mark de Clive-Lowe, Miguel Atwood-Ferguson (Thundercat, Dr. Dre, Flying Lotus) and more, the new album is packed with back-to-back cosmic trances, deep spiritual jazz cuts and messianic soul. But what takes centre stage here is Trible’s epiphanic vocals. Having been compared to the likes of Leon Thomas, he sings with a passion and range which is near unrivalled by living compeers, singing about love and empowerment, struggle and oppression and his personal, deep connection with spiritualism.

So, the question is why now, when in his late-50s, are many people only just hearing about Dwight Trible? It is entirely possible it’s because he hasn’t really wanted us to. An avid and passionate activist, an enabler of the local scene and a figurehead in the LA jazz community, Trible’s focus is rarely self-seeking, always facing outward his focus is largely centred on giving, inclusion and teaching, whilst also inspiring others and expressing himself both on-stage on-record behind the scenes.

A key figurehead in the LA jazz scene, Dwight Trible is a legend in waiting. With an incredible career spanning decades, he has played a pivotal role in creating as much jazz history through his work and inspiration in the new wave of US jazz, as he should be noted for in his undoubtable vocal and songwriting talent. ‘Mothership’ sees Trible make a giant leap into the foreground, and it won’t be long before everyone is wondering why they haven’t heard of him already. 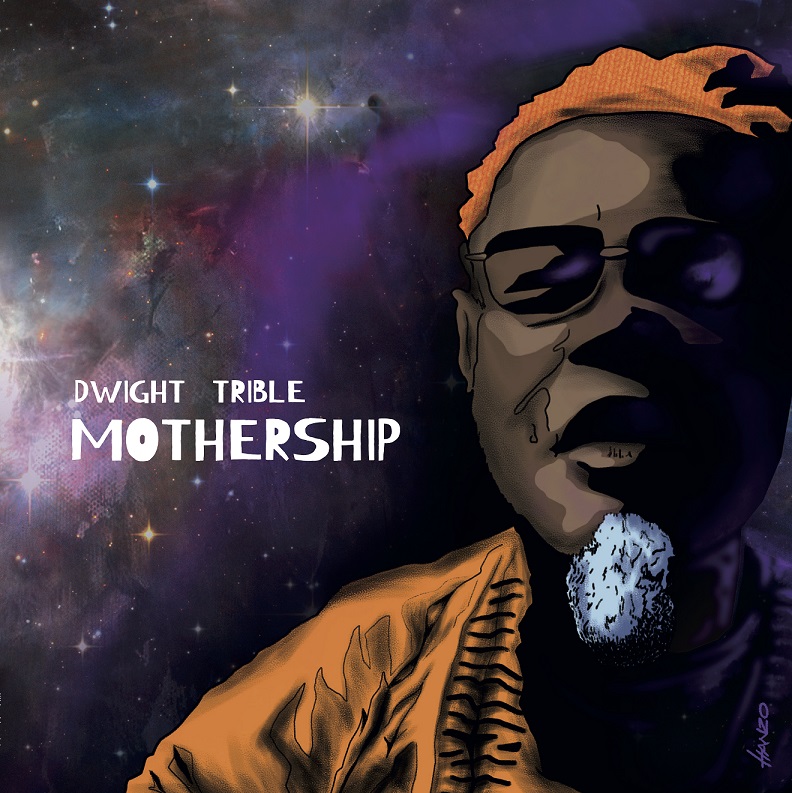 6 Ways You Can Get That Gym Motivation Back