London based artist ECKOES unleashes the dark majesty of her new single ‘Without Prejudice’, today. The single reveals yet another layer of her unique sound, adding calming and quiet awe to the dizzying call-to-arms electronica of previous stunning singles ‘Hurricane of Storms’ and ‘Black & Red’.

‘Without Prejudice’ is at once both soothing and raw. ECKOES’ haunting vocals appear from a seemingly infinite open space of dark tension, layered with abstract rhythms within the song’s melodies.

ECKOES said: “’Without Prejudice’ is the sobering realisation of inevitable, imminent loss. Looking at where you’re standing and knowing that it’s impossible to stay here any longer. Then looking out into the void in front of you and wondering how you’re going to do this. Again.”

“I’ve left space in the song so people can fill it with their own thoughts, their own stories – I hope the music carries them away. It’s unapologetically 5 & a half minutes long because that’s how it came out, & not all art is born the perfect length for radio. I’m OK with that.”

ECKOES, the statuesque 6ft London born and bred musician and songwriter, made her introduction as a solo artist with a series of single releases, earning her the acclaim of a plethora of music tastemaker press including Clash, Wonderland and Indieshuffle. Regularly found atop the Hype Machine charts, and having had support from BBC 6 Music and BBC Introducing, ECKOES was recently scouted by Grammy Award winning producer Naughty Boy (Beyonce, Sam Smith) & selected as an INES Talent 2019 Artist. She even counts Oprah Winfrey among her fans. 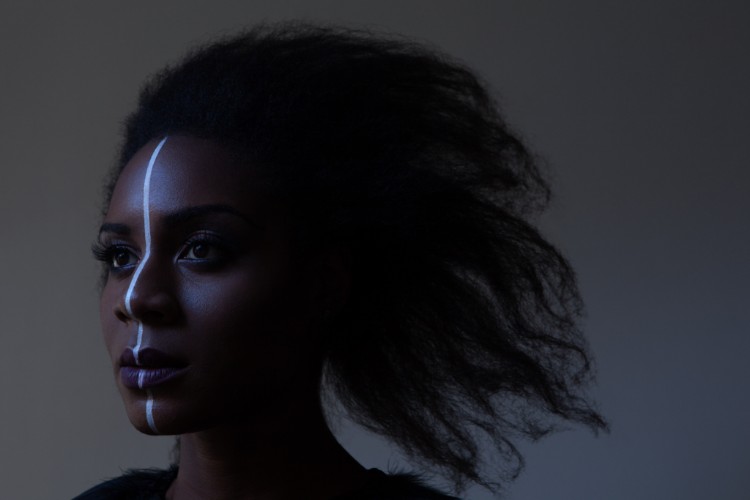 ECKOES designs and handcrafts her own outfits for live performances, giving a bespoke nature to her visual output as an artist, garnering her thousands of Instagram followers. Drawing in aspects of Afrofuturism, ECKOES does not borrow from the cultures of the past, instead choosing to contribute to the art of the future. On ‘Without Prejudice’, she selected the Philadelphia based artist Jeff Manning to create the artwork, using his signature blend of Sci- Fi’, Afrofuturism, Minimalism & Surrealism – “basically me in graphic form” she exclaims.

Devoted to the preservation and cultivation of music as a means of expression, ECKOES is a proud Ambassador for UK Music & The Featured Artists’ Coalition.

ECKOES will play the Ticketmaster curated night Acoustic Lates at The National History Museum in London on November 22.

Love Football? Here's How Tech Can Make It Better

4 Reasons You Need To Get Into Anime