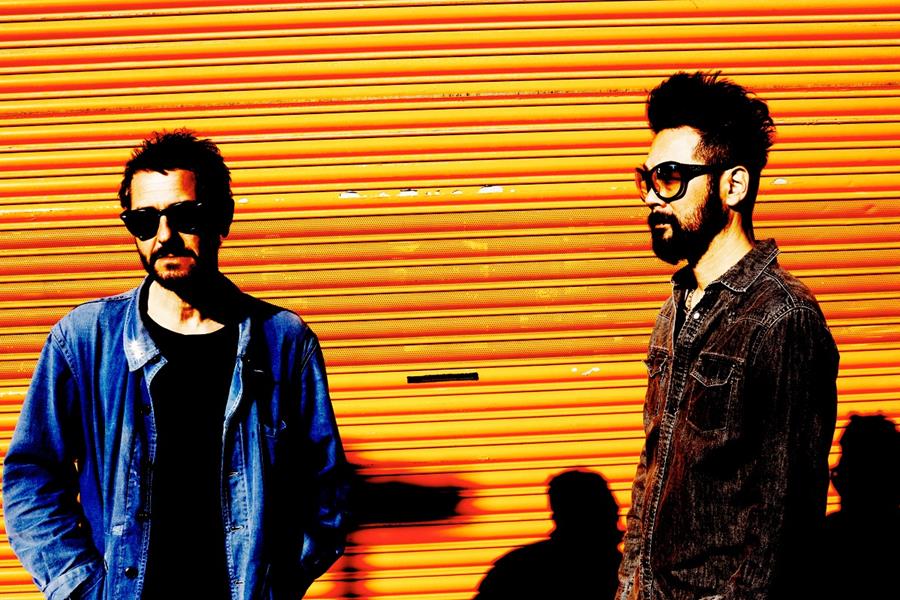 Feeder are today teasing a second track from their upcoming new album Torpedo. “Magpie” arrives on the heels of last month’s first offering – and album title-track – “Torpedo”, which introduced an era for the band in which they plot a path for themselves toward the light at the end of the tunnel, firmly training their eyes on the horizon, only looking forward. Listen to “Magpie” here.

In the same way that “Torpedo” announced itself in a flurry of heavy and direct guitars, “Magpie” draws on a similarly primal spirit – its lurching, grinding riff laying the foundations for the soaring catharsis of its chorus. Lead singer and guitarist Grant Nicholas comments further on the song:

“I first wrote the riff to Magpie at home during lockdown on my Gibson J45 acoustic. I had an almost heavy dance groove idea in my head when writing it and also when approaching the production, and how to capture this feeling and sound.

The lyrics were mainly written on my daily walks and runs to Finsbury Park during lockdown. It was a very observational process for me and mentions my childhood superstition for Magpie birds that I had spotted every day. The song’s chorus touches on the frustration that I think we all feel, and especially felt at that time, about the future in general. It also addresses the impact social media and how it can affect peoples’ belief, dreams and mental wellbeing.

We are all kind of servants to the system in some way and our own feelings and emotions – it’s just how each person deals with them in their own way.

It’s definitely one of my favourite tracks on the Torpedo album and was fun to write and record some big riffs.”

Torpedo is released on March 18th 2022 and will be available on digital, CD and vinyl. Pre-order here.

Listen to “Magpie” on DSPs here and watch the visual below.

The celebrated, multi-platinum-selling, rock band Feeder have hit a resurgent run of three consecutive UK Top 10 albums with 2016’s All Bright Electric, the 2017 Best Of, and 2019’s Tallulah. Looking ahead to 2022, it is with some momentum that the band will release new album Torpedo into the world.

Momentum has been something in short supply for many artists over the last 18 months. For Feeder, the ensuing numbness of early-stage lockdowns inevitably led to an uncharacteristically uninspired period for the band and songwriter Grant Nicholas. Feeder, however, have always been masters of marrying the light and the dark – illuminating the shadowy corners of their world to uncover something poignant and uplifting – meaning it was not long before conditions became a perfect storm for inspiration’s lightning to strike, and two albums’ worth of music materialised.

Torpedo signals a band refreshed, inspired by the new and not resting on the strength of their considerable successes. Like so much of the band’s high points, Torpedo is a communal experience that considers the processes through which we deal with what’s in front of us. Musically it acts a connecting thread between all they’ve journeyed through to date, and all they can still become in the future.

Feeder will also be touring the album through the UK in 2022. Full dates below. Tickets are available here. 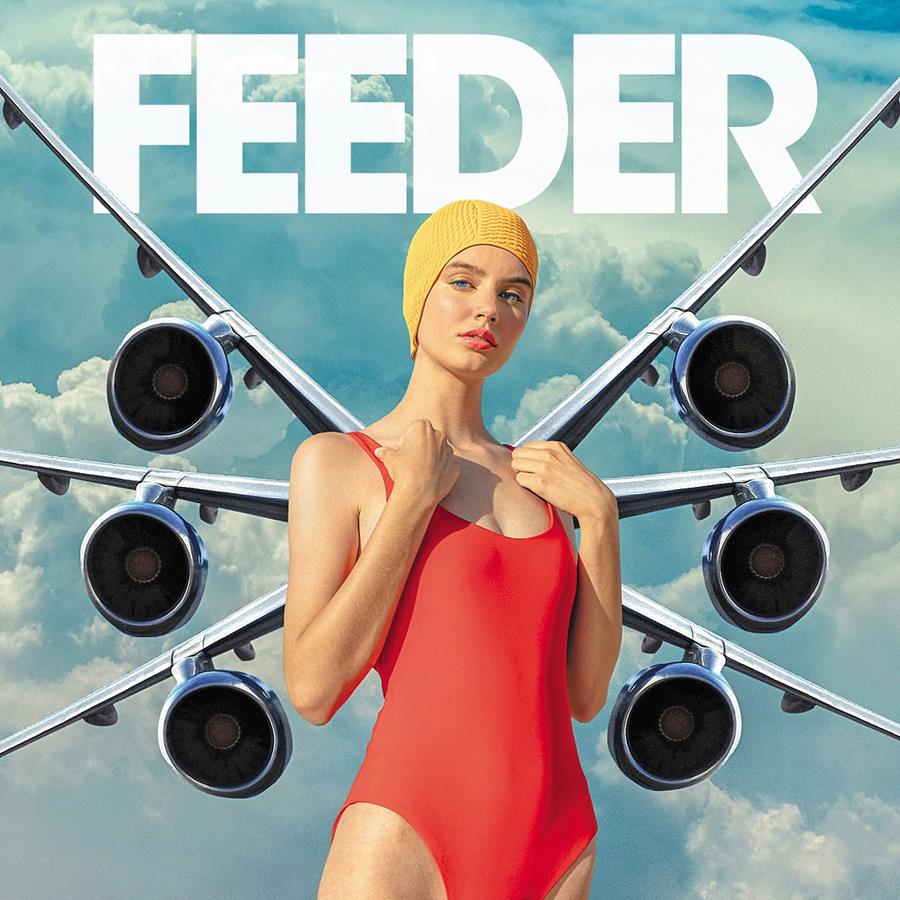