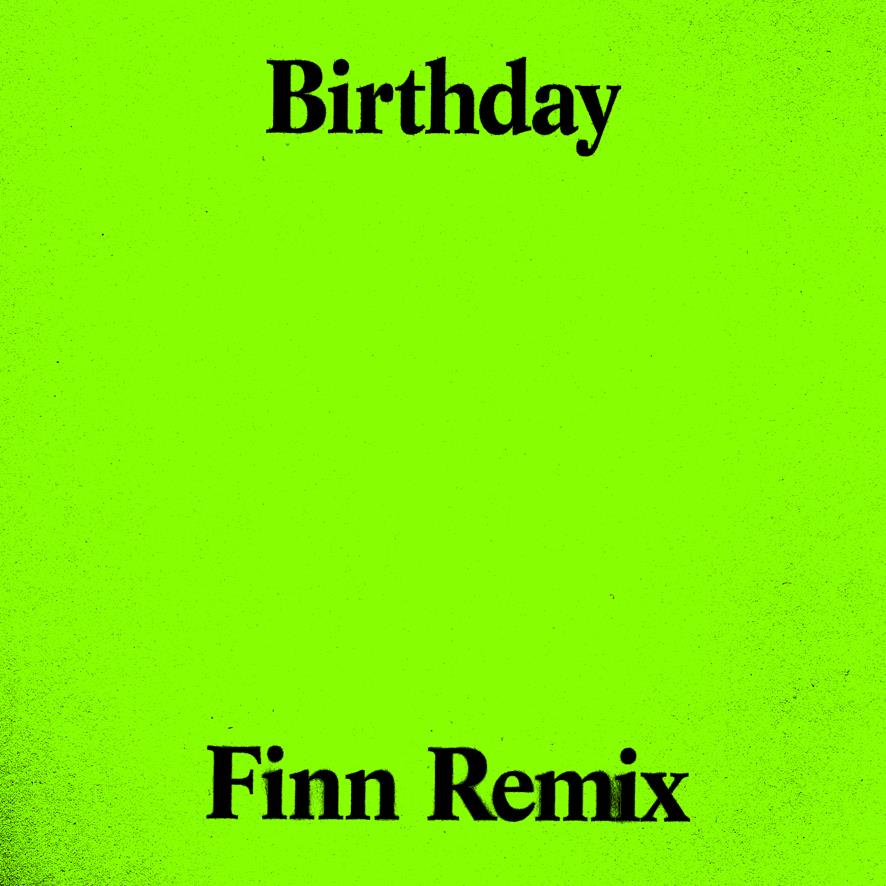 Watch the video for “Birthday / The Pain” HERE

For Those I Love early praise:

“His superb self-titled debut album rumbles into this core of working-class Dublin. The near-biographical account carries his deepest sorrows and depressions, as well as the accompanying memories of a childhood now laced with nostalgia’s golden glow.” – The Guardian

“For Those I Love fights for the underdog… raw and uncompromising electronic music that taps into both deeply personal trauma and wider societal ills for influence.” – The FADER

“Evokes the rave nostalgia of Jamie XX and the urban melancholia of Burial with a pitch black wit.” – VICE

“Balfe will be one of the talents our entire cultural year orients around.” – The Irish Times

“This calibre of gut-punching music doesn’t come along often.” – NME100

Today FTIL return with a remix of “Birthday”, this time from the producer, NTS host and label boss of tastemaker imprint 2 B REAL, Finn McCorry. With previous releases under the Finn moniker for London-based Local Action (India Jordan, Dawn Richard, T. Williams), it was his instant classic “Sometimes The Going Gets A Little Tough” that brought him to wider attention and David has been a convert ever since. The remix offers up a playful, euphoric contrast to the dark subject matter on show, complementing the single’s juxtaposition of hooks and direct, retroactive lyricism that already stood out as an album highlight.

Following a 2020 that introduced the Dublin producer and songwriter David Balfe to the world through the hard-nosed, beautiful eulogy of debut single “I Have A Love” and the socio-political ruminations of its follow-up “Top Scheme”, For Those I Love started 2021 as the very first artist in The Guardian’s playlist of best new music for the year ahead, alongside a feature piece that labelled him “Ireland’s potent new poet of grief”.

Last month he announced details of a much-anticipated debut album set to land March 26th via September Recordings. As well as news of the album, FTIL also shared a third single, the electric “Birthday / The Pain”, paired to a remarkable video forged through a process called photogrammetry (WATCH).

“For Those I Love” will be available on LP, CD and DL. 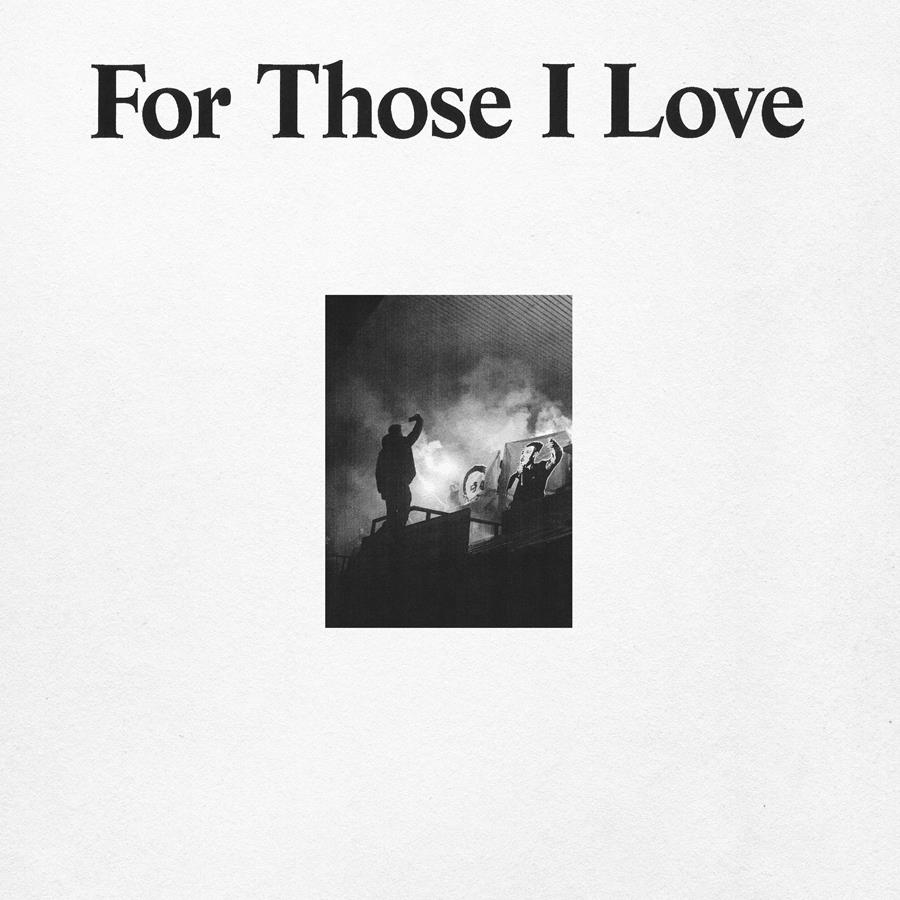 Alongside break throughs at press and radio last year, David performed live for the first time ever under the For Those I Love moniker in November on Later… with Jools Holland, delivering a performance ingrained with such emotional weight that ‘For Those I Love’ was to go on to trend on Twitter soon afterwards.

Watch “I Have a Love” (Live on Jools Holland) HERE

David first began work on For Those I Love as a chance to write frankly about the struggles he and his friends faced while growing up in north Dublin. Anecdotally and otherwise, For Those I Love documents the harsh realities of a daily life up against it, and holds a mirror up to the clear disparity between a working class upbringing and the lack of opportunity that remains to this day.

At its core, the forthcoming album pays tribute to Dave’s best friend and former bandmate, Paul Curran, who passed away in 2018. Following Paul’s tragic death, Dave locked himself away in his home studio for months, ultimately recording over 76 songs that would eventually be condensed down to form the basis of his debut album. The result is an incredibly beautiful, raw and uncompromising 9-track project addressing grief and catharsis, an important record that could only emerge from an entirely honest place.

The self-titled debut album from For Those I Love is out March 26th on September Recordings.

5 Areas Of Business Where Modern Tech Can Spearhead Your Success