NEW ALBUM “SECOND LIVES” OUT 7TH MAY VIA GEARBOX RECORDS 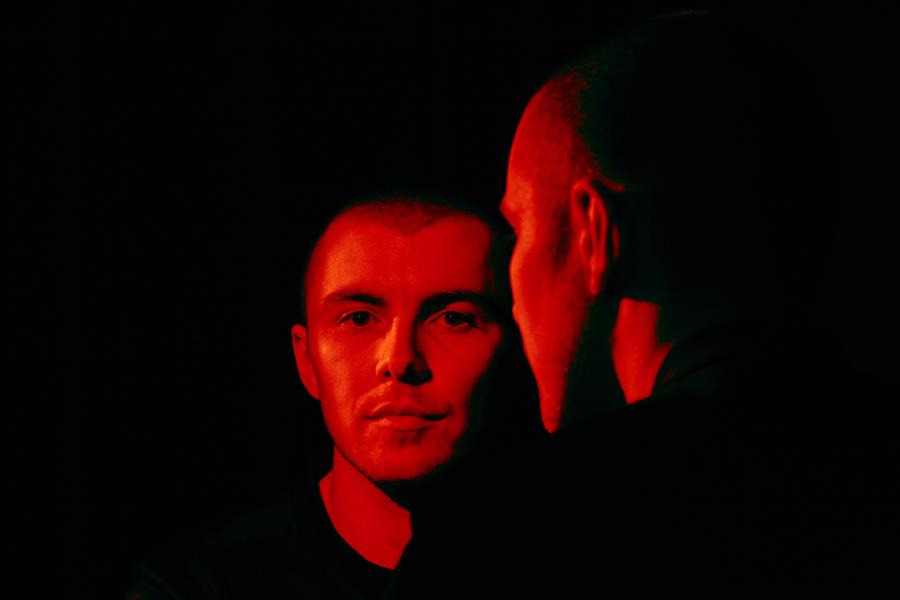 “unrelenting waves of cinematic imagery accrue an intensity that never seems to level off, even after the last note has faded.” – Bandcamp

Today, Glasgow-based drummer and composer Graham Costello returns with the announcement of a new album with his ensemble STRATA. Alongside the announcement, Graham has shared the first single to be taken from the album entitled “Eudaimonia“. The new album “Second Lives” is due out 7th May via London analogue specialists Gearbox Records.

Following on the heels of their 2020 single “Lyra”, the new track is an expansive statement of intent from Graham and his sextet. By combining atmospheric post-rock influenced instrumentation and cinematic minimal piano lines with the groups’ jazz sensibilities, “Eudaimonia” sees Graham and the group toy with the dynamics of the track, pulling and pushing between restraint and raw unbridled power.

The new single is also accompanied by a new animated video – made by cinema iloobia. Check it out HERE.

Speaking about the new single, Graham says, “Second Lives” is a far more personal album, exploring many themes: one in particular being the process of growing as a human being. Within the album, “Eudaimonia” represents the visualizing and striving for inner calm and overall happiness – accepting as well that this path will be long. 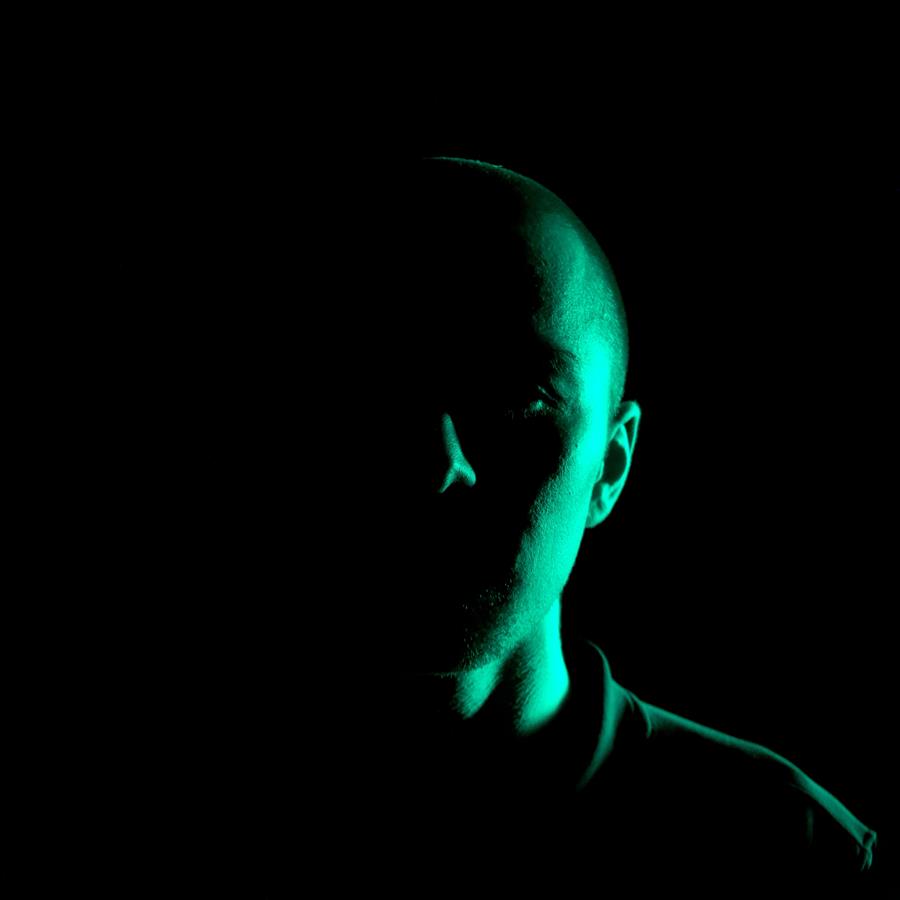 Drummer and composer Graham Costello formed STRATA in 2016 – an ensemble which brings together stylistic elements of minimalism, jazz and noise-rock whilst channelling a strong DIY ethic. This ethic came from Costello’s involvement in the Scottish DIY / indie scene, growing up touring all over Europe with noise rock and psych bands, and experiencing the amazing warmth and breadth of the continental independent music scene. It was his formal studies in jazz that then led to the conception of STRATA – a band that would bring the two worlds together.

2019 brought the release of their debut album “OBELISK”, which was nominated for the prestigious Scottish Album of the Year Award and saw the band named as one of Jazzwise’s Ones To Watch. As well as earning plaudits across a wide array of press and radio, the album also led to the group’s signing to London label Gearbox Records (Binker and Moses, Abdullah Ibrahim, Theon Cross, Sarathy Korwar, Chihei Hatakeyama, Bastien Keb), who they also released two standalone singles with last year.

Whereas “OBELISK” was largely intended for open interpretation for the listener, the new album “Second Lives” is far more inward facing. Speaking on this more personal direction, Graham says “my evolution as a person aligns with my evolution as a musician.”  The inspiration and wider themes of “Second Lives” sit with thoughts of identity, heritage, and Stoicism, as well as the theme of overcoming inner challenges – what you face and the process you go through to get to the other side. That latter narrative runs all throughout the album, from start to finish, and could be seen as the greater theme, with some pieces also exploring those initial concepts.

The subject of heritage is also highly important to the album. Graham has Burmese-Indian ancestry on his mother’s side and has been exploring his family tree: “My mum found a photo of her “Nana” recently and sent it to me. She was an entirely different ethnicity from me, wearing clothes I’d never seen a family member wear, and yet we saw a remarkable resemblance down the family tree to my mum and then to me. Many other people around the world will have similar stories, and I just find it all fascinating.”

As there is no singing or lyrics, the music ultimately expresses Graham’s interpretation of how these themes feel. As a result, “Second Lives” finds his compositions more texturally Daedalian and stylistically experimental than ever before. From the semi-free and frenetic “Legion”, to the multi-faceted Reichian workout “Impetu”, right through to the gentle yet pensive “Circularity”, the album is filled with high-energy polyrhythms, improvisation and borderless musical exploration. There is a delicate balance to be found between the band’s sincere moments of fragility and their capability for unrelenting and driving intensity, and it is in these moments of tension and release, and the oblique in-between, that Graham Costello creates some of his most emotive and thought-provoking output to-date. 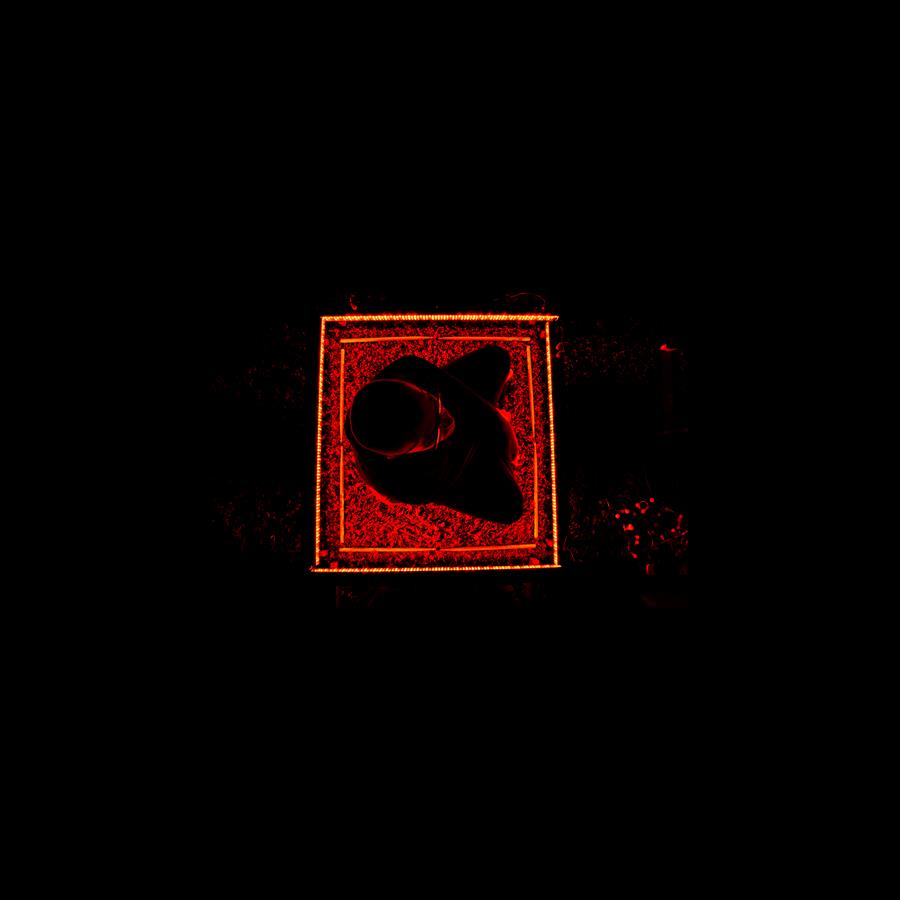 Side A
??
Eudaimonia
Legion
Iris
The Colossus
Circularity