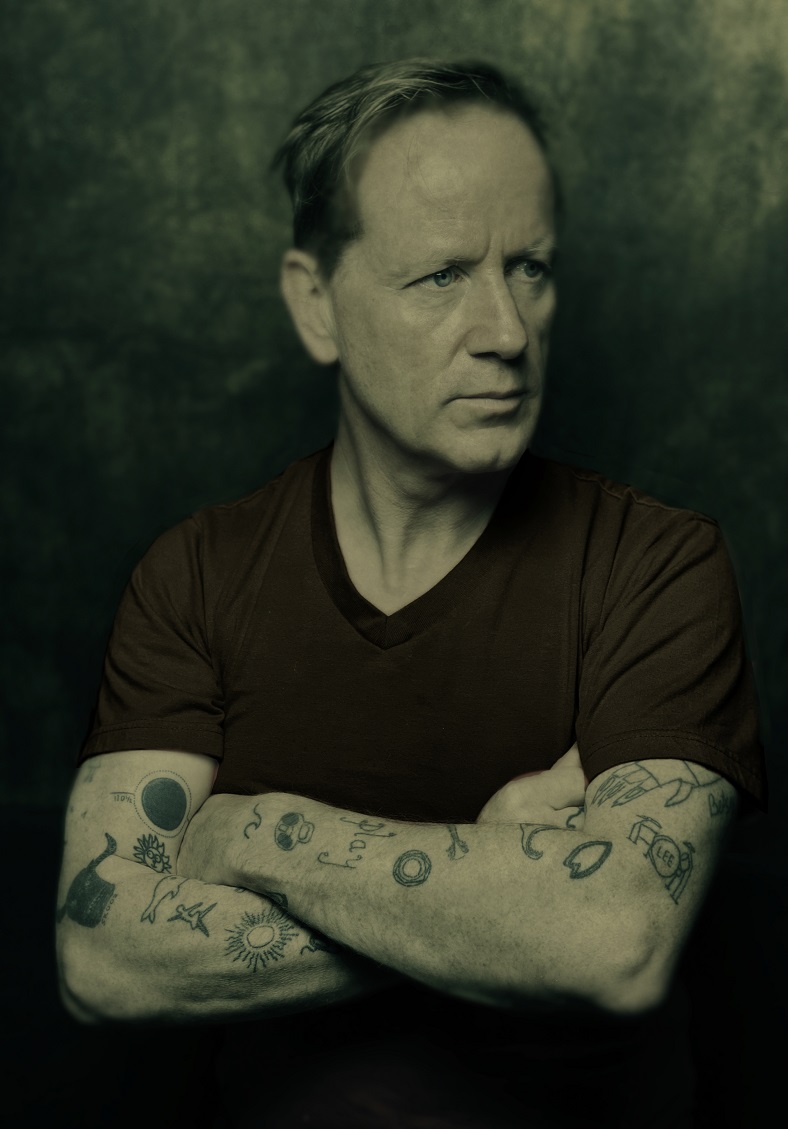 Producer Jacknife Lee is today sharing a brand-new single from his latest album project. “I’m Getting Tired”, featuring the vocals of Def Jam singer Earl St Clair and the iconic Beth Ditto, is the latest single to emerge from new LP “The Jacknife Lee”, due June 26.

“I’m getting Tired” is the follow up to recent single “Made It Weird”, which picked up BBC Radio 6 airplay from Chris Hawkins, Lauren Laverne and Steve Lamacq, as well as being added to the Radio X Evening Playlist. It is an impactful and gripping piece of work that races through bustling percussion and rasping brass to create an atmosphere of fevered intensity. Accompanying the single is an engrossing video that arrives peppered with slogans and news headlines, with viral videos cut up between footage of rioting and unrest, influencer culture and natural disasters. It is a visual representation of the anxiety-inducing world we live in. Discussing the record, Jacknife Lee comments:

“I’d become obsessed with “Attica Blues” by Archie Shepp from 1972. The intensity is relentless. It’s for the head, heart and feet. It has dissent imbedded in its DNA. I wanted to reach even a little bit of that when I started this track. Earl St Clair has an incredible voice and came over to the studio to hang out. We ate, listened to some records including Attica Blues and then I played a beat I had. He wrote some words, sang and yelled on it and it became “I’m Getting Tired”. He captured the frustration and exasperation we were feeling with what was happening in the States.

I’d been working with Beth Ditto for a while. She has one of the most soulful voices of our time. I’m a crazy fan of her voice… all punk gospel wildness. I didn’t want to ask anyone that I was producing to be on the record because I didn’t want to blur any lines and my original idea was to work with people I didn’t know and then I thought she would turn this into something really, really special. And she did.

I like repetition. Things don’t change much in the track but just works for me. Now we’re in lockdown the lyric has another connotation for me which we explored with the video. I watch news on my phone and get saturated with it. How did these numbskulls get to stand at the podiums? When we wrote the song we were frustrated at these dolts in their ascendancies now here they are. When it gets too much for me, I end up watching people doing dumb shit on Instagram as a counterweight, oscillating between the two. That’s my screen time. That’s the video. Catastrophe and cats.”

Watch the video for I’m Getting Tired below.

More about the album “The Jacknife Lee”

“The Jacknife Lee” is an album with its roots in unpredictability. Lee freely admits that he had no intention of even making a record. However, with so much time spent inside what he calls the “studio bubble”, he began to write letters to a variety of artists, to express his admiration and thank them for the great work they were doing. It is here that the story of “The Jacknife Lee” begins, as intermittent pockets of studio time, WhatsApped beats and verses, and organised “blind dates”, turned into the relationships that would form a lovingly curated record.

“The Jacknife Lee” is also a record that sees one of the world’s most in-demand producers discovering new ways of working, and revelling in the role of being a music fan again. He would immerse himself in processes that would be alien to some of the Big Names, and found his love for the record in amongst the experimentation and uncertainty of what would come from it. He says: “It’s usually my job to organise the sessions and to a certain extent be the grown up in the room. This is me not being that.” The result is a trans-continental record of African beats and electronic music that exists in its own world, and only for itself.

As well as being one of the most in-demand producers in the game, Garret “Jacknife” Lee has form as an artist. In a past life the Irishman was guitarist in early Nineties New Wave of New Wave combo Compulsion. Then he was a solo artist, under his own name and as Jack Planck. But his last solo joint was in 2007. For a good decade he was busy elsewhere, producing, at a prodigious rate, artists in his Los Angeles studio or on the road. Yet his side-hustle as an obsessive noisemaker never abated. He was always writing, sketching, recording. Always accumulating songs, or bits of songs, or ideas for songs. That’s what you do when you have (a) as encyclopaedic a knowledge of music as Lee does, (b) tastes as globe-rattling diverse as Lee does, and (c) all the attributes of a proper recording studio nut.

Finally, the dam burst. An idea for an album was accumulating. He wanted to combine two of his big sonic loves, African beats and electronics music, and experiment with these alongside artists he loved. 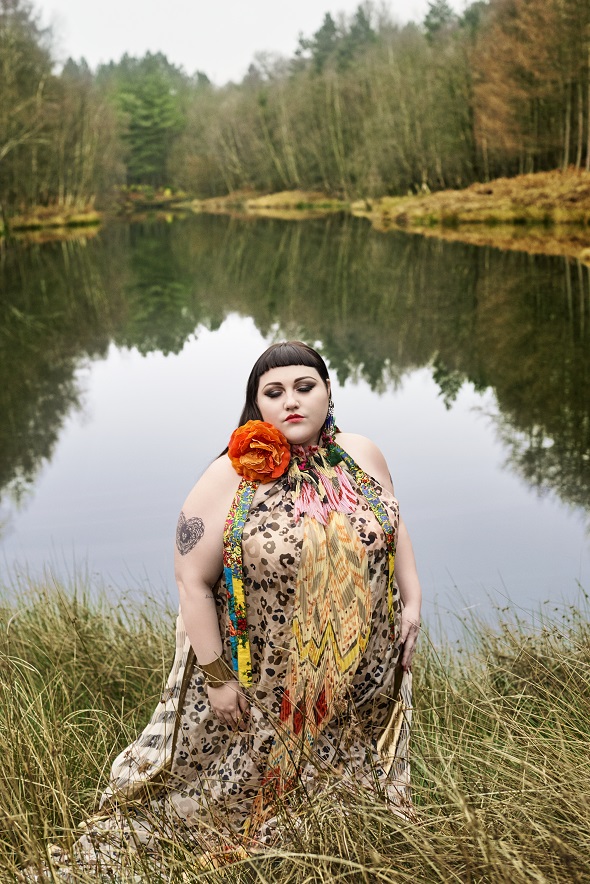 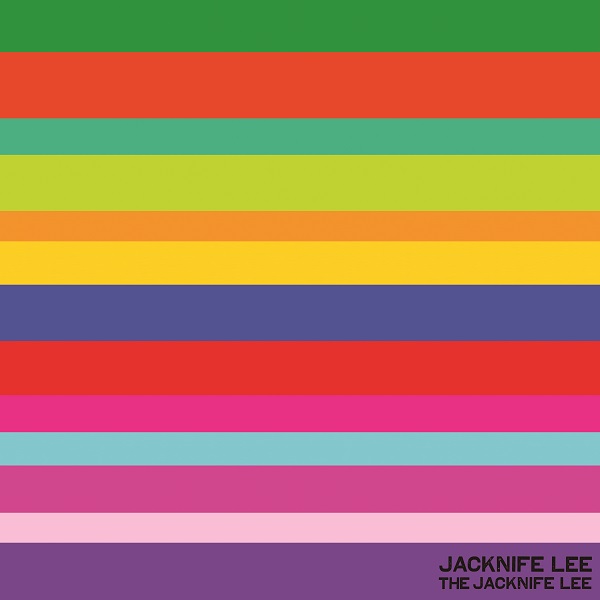 How To Prepare For Your Next Mammoth Cycle Adventure

Fun Ways To Ensure You Are Motivated To Stay Fit