STREAM “GALAXY IN LEIMERT” OUT NOW

Jamael Dean returns with “Galaxy In Leimert,” the new single from his forthcoming debut album Primordial Waters, out October 29th on Stones Throw.

The song is a jazzy celestial tribute to Jamael’s rapidly-gentrifying South Los Angeles neighborhood, Leimert Park. Referred to as “the cultural heartbeat of black LA,” the district has historically served as a African-American art and culture hub, and has been compared to New York City’s Harlem. “??The healing I have experienced here is something I haven’t found often in many places,” says Jamael. “It’s where I have found light in dark times and a place that has illuminated my goals as a creator.” “Galaxy In Leimert” is also inspired by Yoruba mythology (the theme of previous singles “È?ù” and “S?a?ngo?”), and praises Alice Coltrane’s 1972 song “Galaxy Around Olodumare,” about one of the Supreme Creator God’s manifestations in the Yoruba Ifá tradition. Frequent collaborator Sharada Shashidhar’s soaring vocals appear on “Galaxy In Leimert” and throughout the album.

On Primordial Waters, Jamael Dean’s identity and position within the Yoruba tradition and his black Los Angeles community take centre stage. A prodigiously talented young artist, Jamael has collaborated and performed with the likes of Kamasi Washington, Thundercat, Miguel Atwood-Ferguson and Carlos Niño, and participates in the Pan Afrikan People’s Arkestra. He currently leads the music collective The Afronauts.

Jamael Dean and The Afronauts are currently performing a six-date residency at Gold-Diggers in LA; the next dates are October 17th and October 24th. 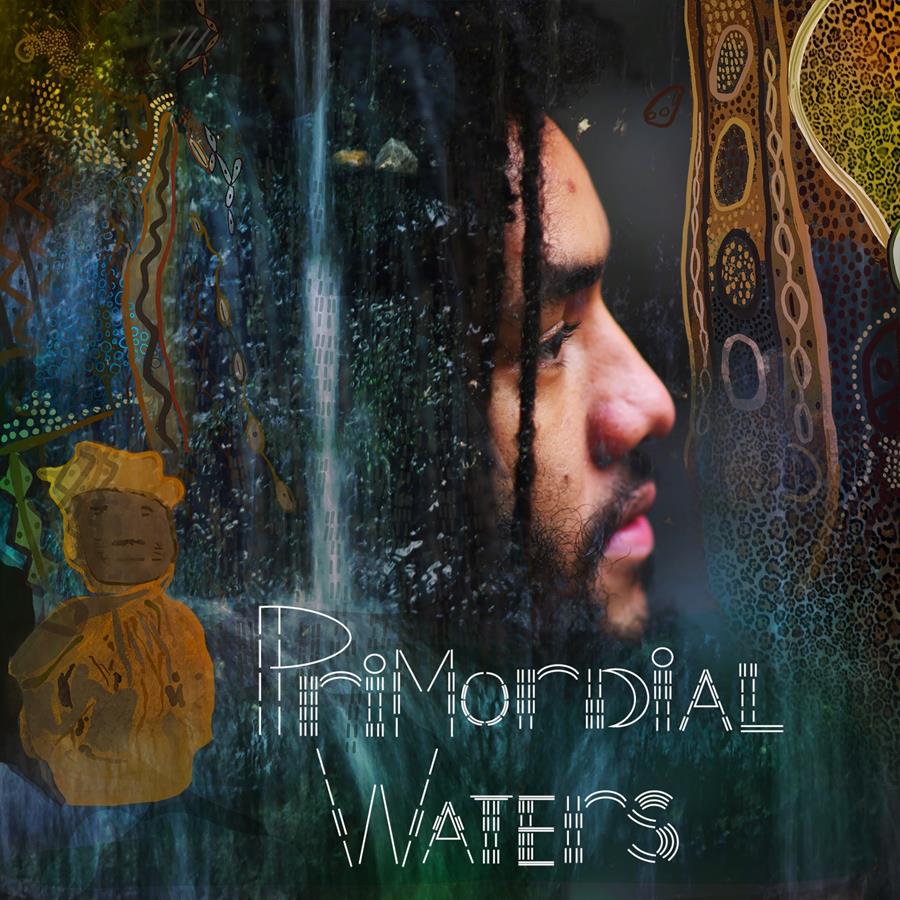