British singer songwriter Javeon has revealed a T.Williams remix of his latest single ‘Nobody’. The track, a funk-infused anthem for lovers, features Javeon’s signature silky smooth vocals, punctuated by driving basslines and afro-funk rhythms. Javeon plays live at London’s The Social on April 15. Hit reply if you’d like to attend! 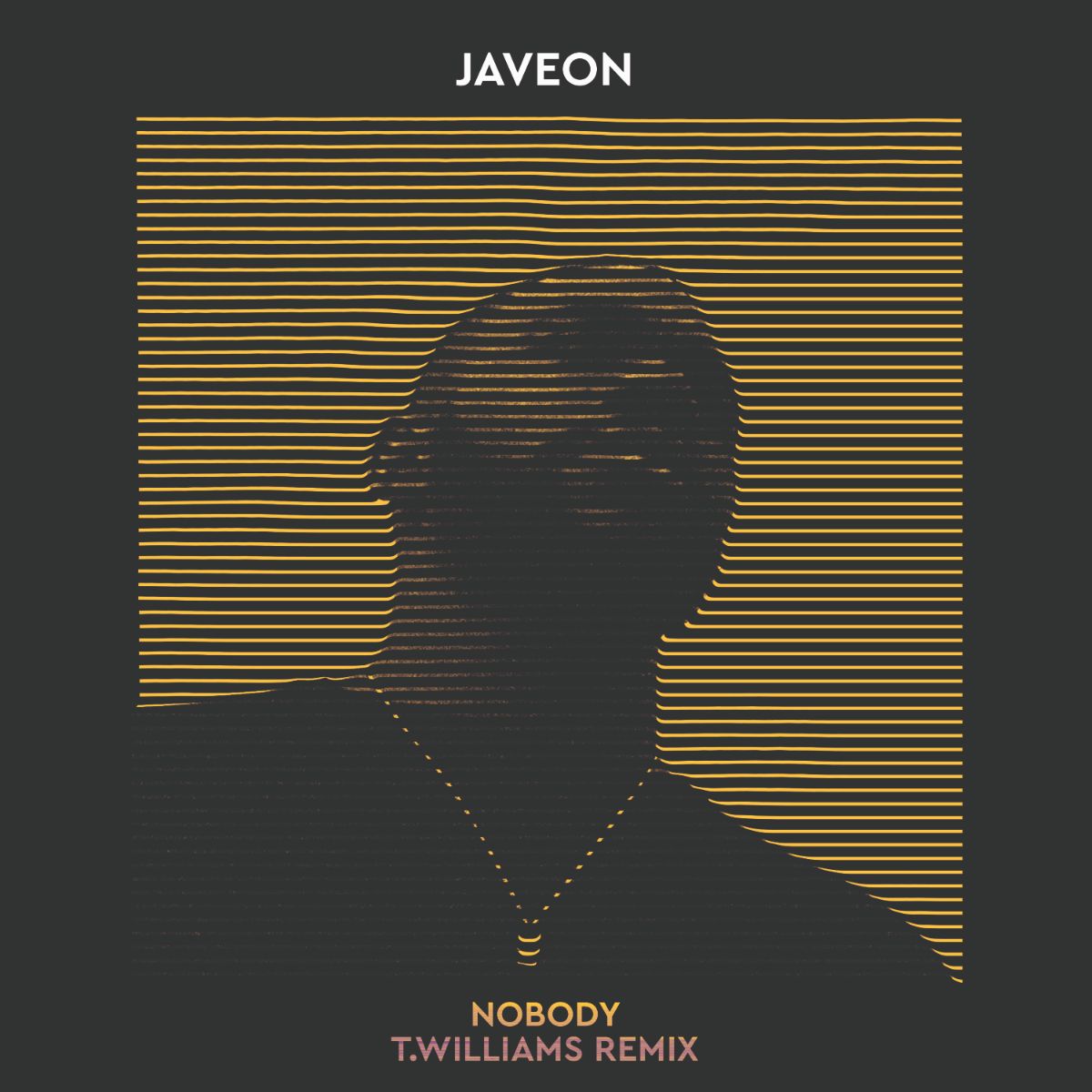 Speaking about the song, Javeon said: “‘Nobody’ was a product of the final session I did with Zack the Lad for my new EP. It’s a blend of UK Electronic Bass music, and a pop top line with a very catchy hook. It’s a perfect blend of what I’ve done in the past and what I’m currently working on.”

Originally from Bristol, Javeon McCarthy burst onto the scene with a series of collaborations with the great and the good of the electronic music scene. His tracks ‘Father Father’ with Julio Bashmore, Le Youth’s ‘Feel Your Love’ and Cyril Hahn’s ‘Breaking’ gained him early notoriety, as well as his solo records such as ‘Intoxicated’ and ‘Lovesong’ (which is Zane Lowe’s Hottest Record in the World). These early releases earned support from the likes of Mista Jam, Idris Elba and Groove Armada, as well as critical acclaim from The FADER, The Guardian, Complex and beyond.

Being the first signing to Fraser T. Smith’s new publishing company, Seventy Hertz, Javeon has also proven himself as a burgeoning writer for other artists, and has already co-written and featured with the likes of Tory Lanez, Clean Bandit, 5AM and Janice.

The Power Of Music

Feeling Fresh: Getting Your Life In Order For A New Start