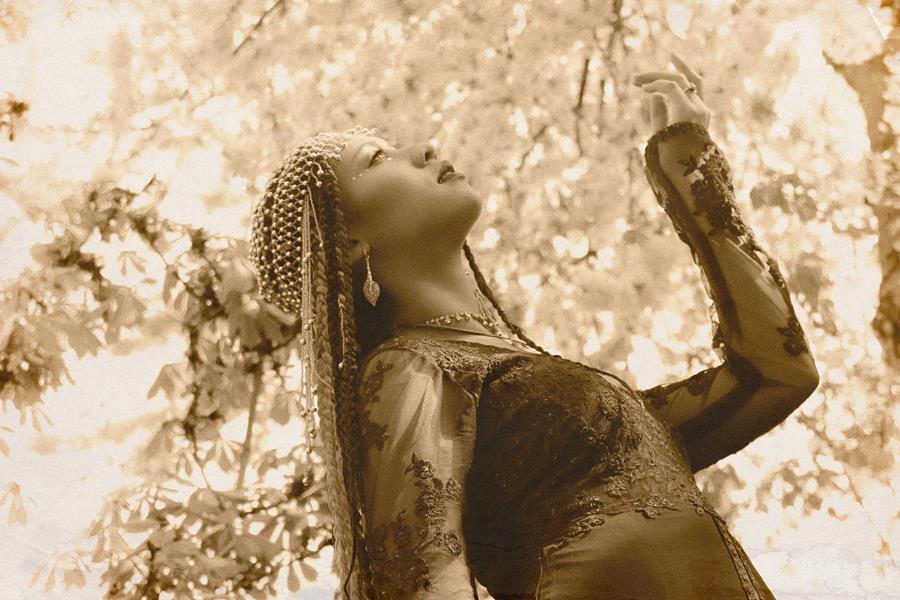 The news also follows the recent release of Cleaver’s single “Forever Presence: Pt: 2”. The track saw Cleaver introduce her unique and progressive style of ballad, blending mellifluous keys and guitars with harmonious sax, as well as earning plaudits from the likes of Worldwide FM, BBC London, NTS, Soho Radio, and Jazz FM, with DJ China Moses describing the single as being a “soaring beauty.”

Cleaver has had an incendiary rise over the last year; She has received the Steve Reid Award, is a Serious Take Five artist, was nominated for an Ivors Composer Award, and has been called “the next artist to make an impact on the London Jazz Scene” by Tina Edwards (EZH, Worldwide FM). Uniquely embraced by both London’s jazz and DIY indie scenes, Cleaver has appeared on line-ups curated by the likes of jazz heavy-weights Gilles Peterson and Shabaka Hutchings, as well as playing alongside the likes of Goat Girl and Porridge Radio. She has also appeared on compilation albums with the likes of Squid and Black Midi, and has performed across numerous UK venues on DIY tours, as well as appearing at festivals such as EFG London Jazz Festival and We Out Here. As an anti-racist and climate justice activist, Cleaver performs at activist events and organises workshops and music to celebrate freedom of movement and migrant rights. She is also responsible for the monthly Jelly’s Jams night at Brixton’s The Windmill (which was recently described as “free of pretension, welcoming, and disco inspired” in a review by Jazzwise Magazine) and hosts a radio show on internet radio station Why Now World.

In the excitement and movement of the London jazz scene, the EP takes the neglected elements of ballads and beauty, allowing other emotions to enter the music. The ballad is a timeless form in jazz history explored by all the greats, but it’s added to with subtle modern techniques to reflect our timeless but modern problems. It pays tribute to artists like Pharaoh Sanders, Alice Coltrane and Dhafer Youssef, as well as taking inspiration from her contemporaries such as Moor Mother and Angel Bat Dawid. These are songs about loss, love, and the universe.

The new single sees a further evolution of Jelly Cleaver’s sound, traversing the liminal space between expansive jazz, psych, lofi soul, and blues rock, as well as including an impassioned, blistering guitar solo. Thematically, the track is about the fossil fuel industry, with the title referencing the line humanity cross after which there is no turning back to stop catastrophic global warming.

Speaking about the track, Cleaver says “Despite predictions that climate change will have caused human civilisation as we know it to break down by the end of the century, fossil fuel companies continue to lobby for more extraction, more oil subsidies and more inaction by governments. Climate change will disproportionately affect the world’s poor, indigenous people, and people of colour, and these are the people the fossil fuel industry has most exploited as well.

This song was especially inspired by the story of the Ogoni Nine and Shell oil corporation. Having poisoned the Niger Delta region with negligent oil spills, the Ogoni people who were indigenous there rose up and demanded Shell clean up the oil and compensate them. Shell worked with the military dictatorship government who raided villages killing 2,000 and displacing 80,000. Shell then bribed witnesses to provide false testimonies so that the leaders of the uprising were executed, who became known as the Ogoni nine.

It was also inspired by the Dakota Access Pipeline Protests by the Standing Rock Sioux and the many times the fossil fuel industry has abused the world.” 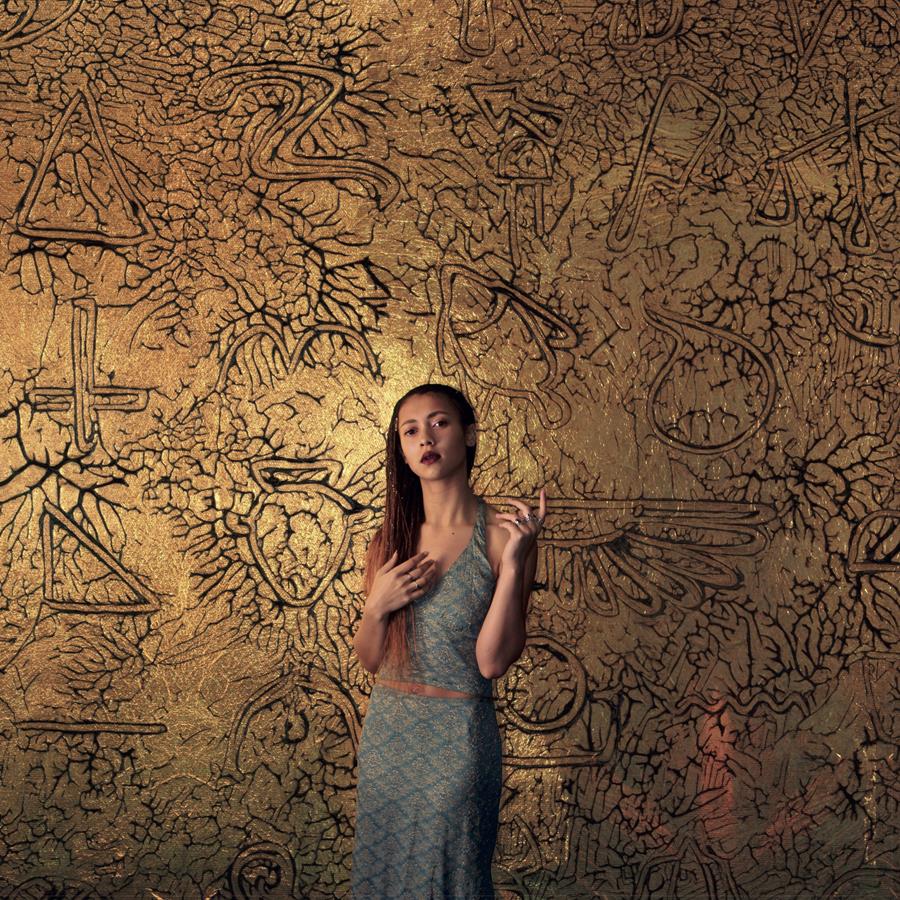