Out today via ANTI- Records

Listen to the title track HERE 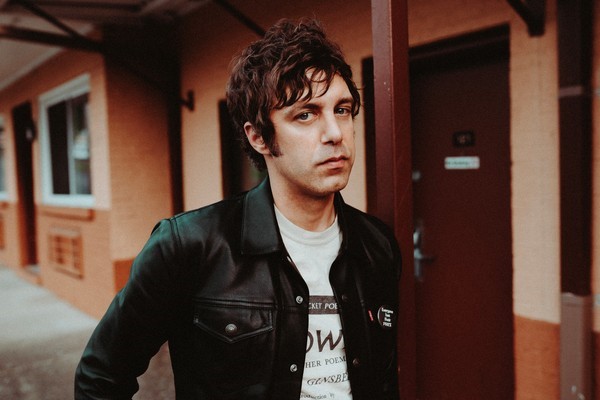 “Margo Price captures her husband’s vibe perfectly, keeping the sound open, airy and enticing. And who better to help steer Ivey’s first solo set than the person who knows him best?” – American Songwriter

“There is a substantial portion of [Nashville]’s underground that’s enamored more with Warren Zevon than, say, George Jones. I can see that in Ivey, but I see a whole lot more. His music is grounded in the best the ’70s had to offer, introspective country-rock with a dash of psychedelia that he first explored in the band Buffalo Clover.” – No Depression

Nashville-based storyteller Jeremy Ivey has released his debut album The Dream and the Dreamer today; Listen to the title track HERE. Ivey has operated in the background for years, initially performing in bands like Secret Handshake and country-soul group Buffalo Clover with his wife, celebrated country-rock luminary Margo Price. But now, at 40, Ivey is ready to take a much-deserved step into the spotlight. Ivey recently sat down with Rolling Stone to chat about his early 40’s ambitions, being adopted and recently listening to Springsteen’s Greetings From Asbury Park, N.J. for the first time. Read that interview HERE.

“I want to prove that you can be in your 40s and be at the peak of your creativity,” he says. “Not a has-been, but as an ‘is-being.’” Recorded in a “little bitty house studio” in Nashville and produced by Price, the nine-song album hosts a collection of homespun, deeply introspective tracks. Ivey, who writes prolifically and ideally wants to release an album a year, cites everyone from the Beatles to Neil Young, Leonard Cohen, and Bob Dylan as influences.

“I wrote The Dream and the Dreamer in my sleep,” comments Ivey. “[Margo and I] were in Mexico. We both passed out kind of early and I woke up in the night and I had this dream about these two characters. One of them was a glowing green ball and the other one was a figure. The dream is a green ball and a figure was the dreamer… And then it turned out that it was a story is about America, and that the dream was the American dream. The dreamer was the exodus from England to find a new place.”

Meanwhile, Ivey is invested in his own version of the American Dream—specifically, offering up a melting pot of genres, ideas, and stories. “The best thing I could say is that I’m trying to fill the holes that I can see in the scene,” he says. “Whether it be Americana or country or rock or whatever. There’s a certain type of song that isn’t being written.” 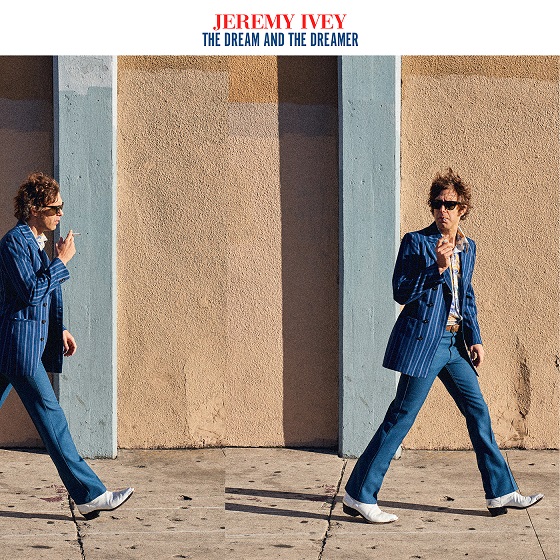 Order ‘The Dream and the Dreamer’ HERE

Give the Pub a Miss This Weekend and Try Something New