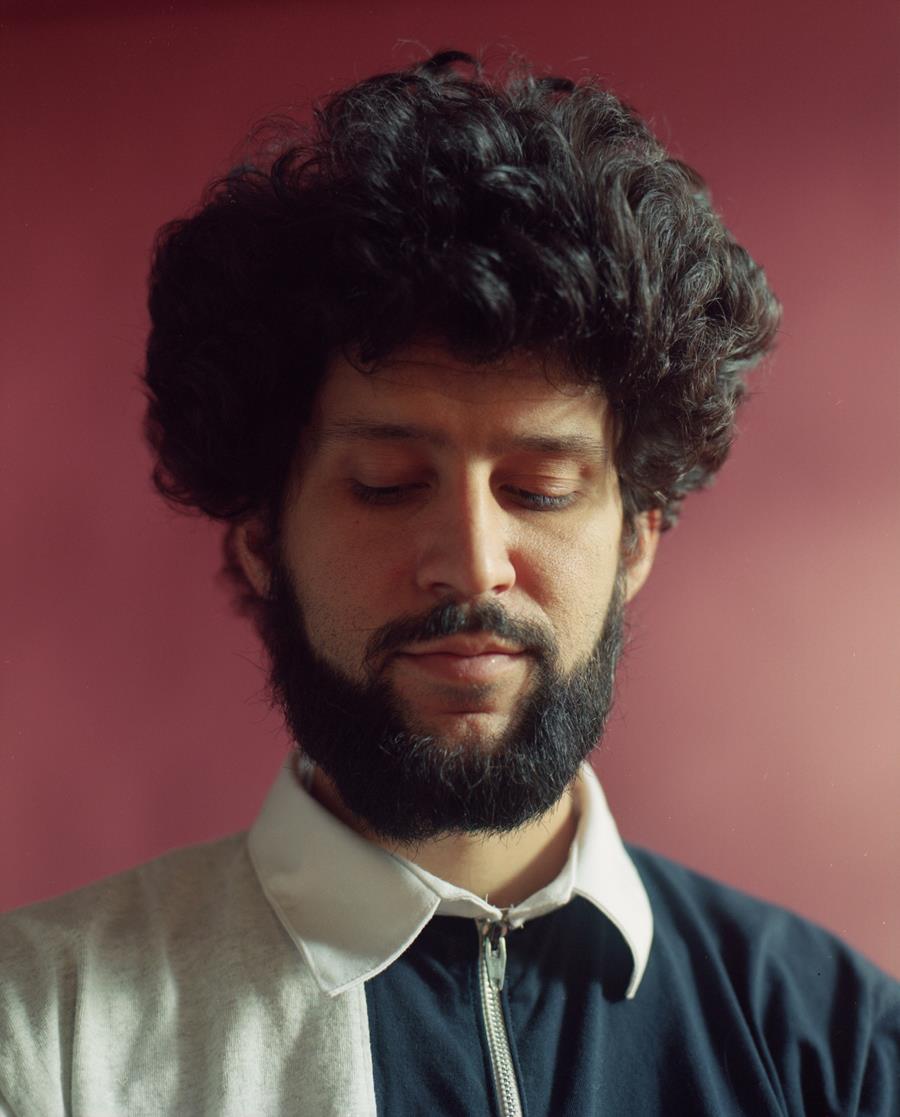 Today, LA-based artist Kiefer shares his latest single “curly” from his upcoming album When There’s Love Around, out August 27 on Stones Throw.  The new track is a smooth, piano-focused song with bright flourishes and warm melodies, about which Kiefer says: “This song is about me. When I grew up I thought I looked weird. I had curly hair and brown skin. Now I like my curly hair and complexion. This song is my swag, especially the bridge.”

Whereas Kiefer’s two albums and three EPs to date were crafted largely solo, with him playing keys and producing beats, his new album When There’s Love Around is the first to feature a full band. Players include DJ Harrison, Andy McCauley, Josh Johnson, Will Logan, Sam Wilkes and other jazz luminaries With this rich accompaniment, there’s a new sense of expressiveness to Kiefer’s music.

When There’s Love Around is an album of two halves: The first half is “about feeling small and insignificant and stressed” while the second is more reflective, spiritual and cathartic. “curly” belongs to the first half, and sees Kiefer reflecting on his childhood and youth: the nostalgia of looking through old childhood pictures, being an emotional kid in school, and feeling self-conscious about his appearance.

Previously released tracks from When There’s Love Around include the title track — a Crusaders cover — and “i remember this picture”. 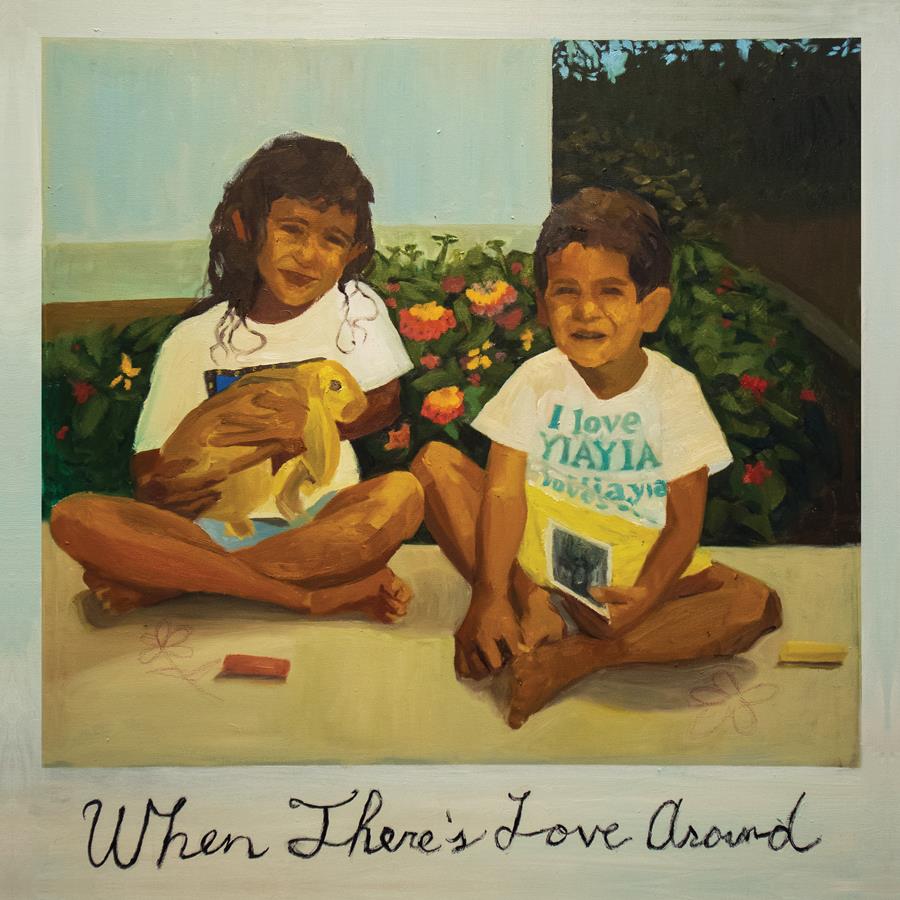 About Kiefer
Kiefer is a key player in Los Angeles’s innovative jazz scene. In recent years, he has collaborated with Kaytranada, SiR, Terrace Martin, Lalah Hathaway, Moses Sumney, Abraham Laboriel, and won a Grammy Award for Best R&B Album for his production work on Anderson Paak’s Ventura. He has seen notable support from DSPs including gracing the cover of Spotify’s All New Jazz playlist and being added to popular playlists including Changes, State of Jazz and 21st Century Jazz on Spotify; New Latitudes, Astral Escape, New In Indie and New Music Daily on Apple Music, and Fresh Jazz on Amazon Music.

Levitation Orchestra share new single "Many In Body, One In Mind"