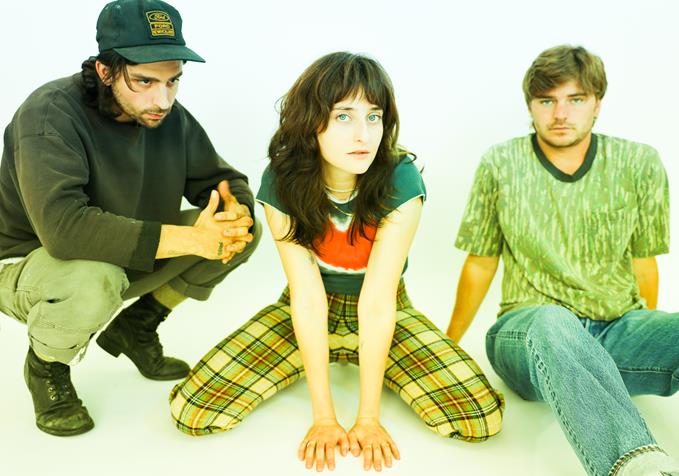 “On Kills Birds’ self-titled debut, the band works double-time to conjure huge, booming sounds to match Ljeti’s intensity — most notably in the form of Jacob Loeb’s massive storm-cloud guitar riffs, which billow menacingly around her.” –  NPR

“The debut album from Kills Birds is a furious, fuzzy bombshell…The album’s rumbling, squealing opening track is the perfect soundtrack to 100 beers spilling on the floor of a dark rock club.” – The New York Times

“Their sophomore album Married (out Nov. 12, recorded at Dave Grohl’s Studio 606) is the unapologetic zinger we’ve all been waiting for. From first listen, it’s clear the only thing they’re killing is any chance of anonymity.” – SPIN

The new album was recorded at Dave Grohl’s Studio 606 by invitation of the man himself, and produced by Yves Rothman. “Cough Up Cherries” arrives with an official video, directed by Brandon Somerhalder, that speaks directly to the forthcoming album, Married, as vocalist Nina Ljeti wears a wedding dress and veil. We see home movies being filmed, and a very domestic, isolated life — literally being put in a box (a TV screen) – juxtaposed with ferocious live performance scenes, where guitarist Jacob Loeb flawlessly pulls off the full-body guitar spin.

Vocalist Nina Ljeti explains “Cough Up Cherries” and says, “There are a lot of themes to “Cough Up Cherries,” as it was written during the height of the pandemic in 2020. The song touches on feelings of loneliness, paranoia, and hopelessness that we all experienced. In addition, “Cough Up Cherries” also addresses the identity crisis we all face in the digital age. What our performative personas are vs. who we really are when we’re left alone, and if in the midst of great injustice, we are actually able to hold our own selves accountable.”

Guitarist Jacob Loeb adds, “This song’s instrumentation reflects some of the layers of confusion and chaos that were felt by so many at the height of the pandemic. It’s music that we found at the apex of isolation and outrage. This song has a deeply ominous kick drum heartbeat that drives through the unnervingly twisted and interwoven guitar and bass parts that crescendo to a chorus that feels like an authentic expression of our collective rage at that height of that chaotic time. Bosh Rothman, who drummed on the record, brought some serious fire to the drum fills that close out the song.”

“Glisten,” the intense second single, was recently released, complete with a visualizer that pools the emotion and ever-climbing energetic fuzz that echoes the insecurity that comes with expectations in a relationship. The confusion of love is embodied here – love for others, and love for oneself.

“Rabbit,” the ferocious first single and opening track on Married is a storming and immediate declaration of intent from the LA-based band, a brutal and intense account of an abusive relationship struggling with power dynamics, oscillating between quiet and loud dynamics – both beautiful and aggressive, devastating and cathartic.

Led by LA-based and Canada-raised Nina Ljeti (who The LA Times deemed “L.A.’s most electrifying new rock singer”) and rounded out by guitarist Jacob Loeb and bassist Fielder Thomas, it’s the first material from Kills Birds since their debut self-titled won fans at outlets like NPR, NYLON, The FADER, The New York Times, Paste Magazine, Chicago Tribune, as well as musicians like Kim Gordon, Hayley Williams of Paramore and Dave Grohl, the latter of whom recently invited the band to join Foo Fighters on tour in 2022. The band will also be opening for Sleigh Bells in the US across October and performing for the first time to UK audiences as part of The Great Escape’s First Fifty.

You can pre-order it HERE 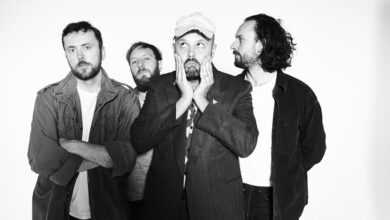 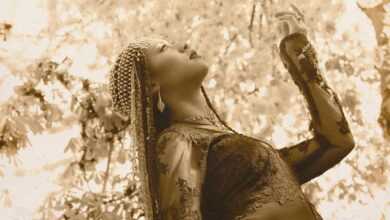 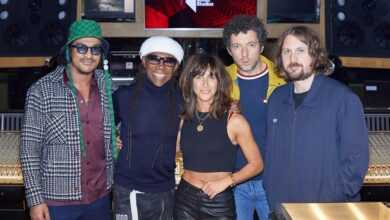