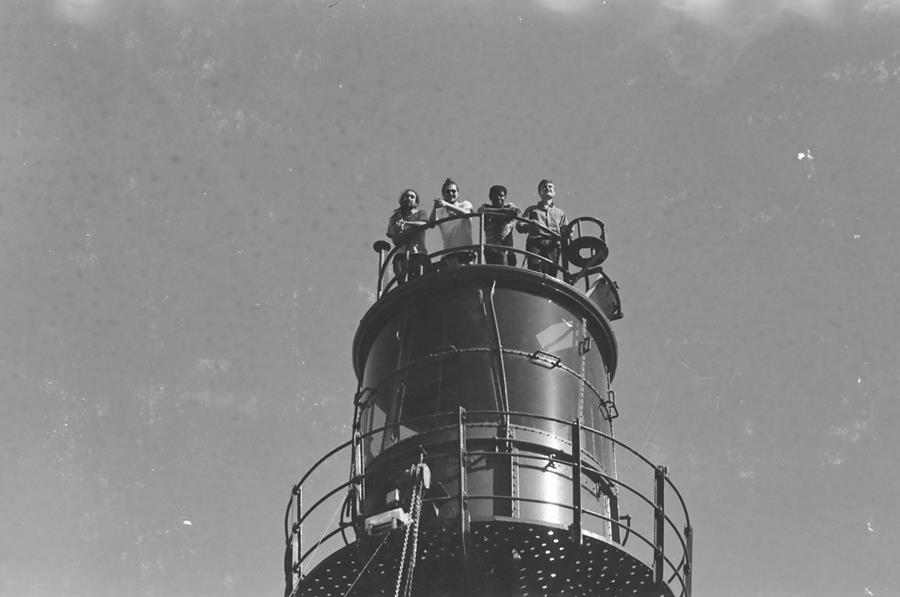 Bringing together a vast array of inspirations ranging across jazz, classical, electronica, soul, spoken word, and no-holds-barred free improvisation, Levitation Orchestra presents their most adventurous record to date with “Illusions & Realities”. With trumpeter Axel Kaner-Lidstrom (Cykada, Gary Bartz) as musical director, the collective comprises some of London’s most promising young musicians, who together play in or with the likes of Alabaster de Plume, Shunaji, Nihilism, PÆN, and Nardedey.

The final track on the album, Many In Body, One In Mind”, is a musical epic of psychedelic improvisation and enthralling yet angular tutti sections, propelled throughout by a low-down, hypnotic double-bass groove courtesy of Hamish Nockles-Moore. Dilara Ayden-Corbett’s spoken word verse catapults the track upwards to further spiritual heights, joining forces with a steady, suspenseful horn riff that manages to signal doom and joy all at once. 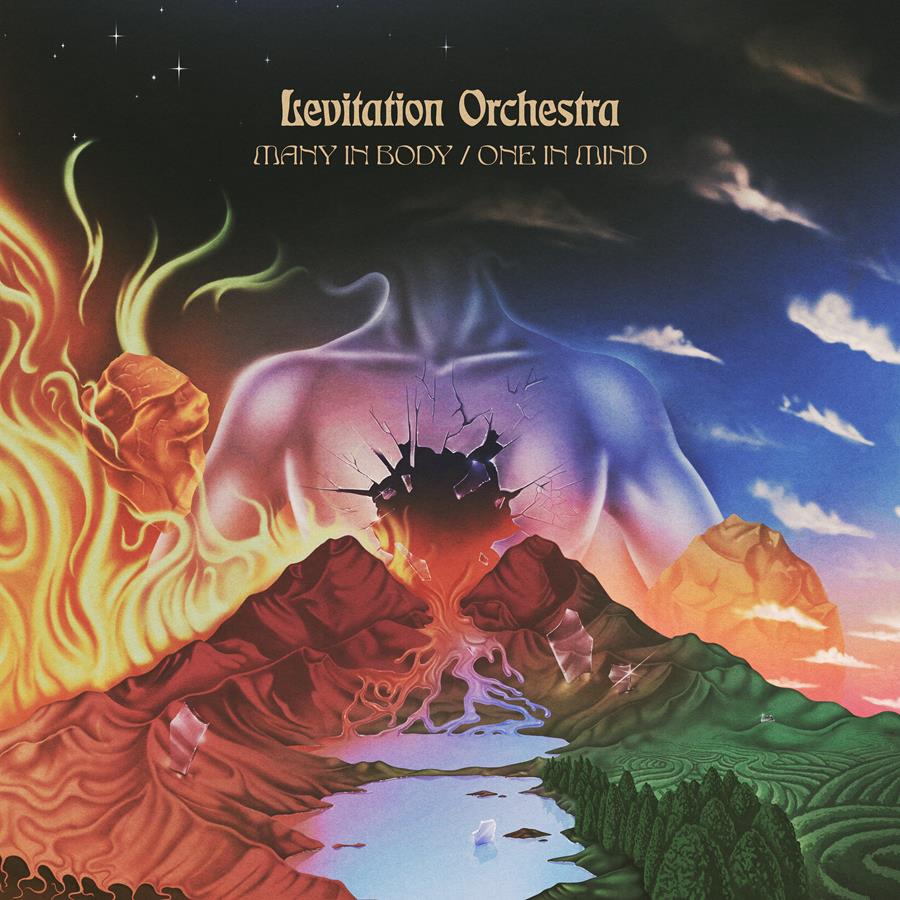 “Many In Body, One In Mind” – so reads the final track title from Levitation Orchestra’s new album, a title that embodies both the album and the prime philosophy behind everything they do. As a true collective, each member is vital, contributing equally to the whole in terms of playing and writing. Compositions formed out of group discussions, which delved into childhood, stoicism, astrophysical theories, and neurological delusions, all interweaving and circling the point where truth and reality enter the realm of illusion.

Since releasing their debut LP “Inexpressible Infinity” in late-2019, Levitation Orchestra have lit-up their home city, earning a cult-fanbase which has seen them sell-out Church Of Sound, as well as selling out all 500 copies of their vinyl release, and earning plaudits from the likes of NTS, Bandcamp, WWFM, Jazz FM and more. They also self-released a similarly lauded standalone single entitled “Wave Potentially” at the end of 2020 with all proceeds going to Tomorrow’s Warriors and Owó.

“Illusions And Realities” is a performance which captures live their journey in the creation of their second album. It witnesses the orchestra tying together the multiplicities of musical and social experiences into a suite of sumptuous sound, wild, and free. Speaking on the album in the liner notes, Axel says:

“Each composition reflects in detail on one of the subjects of our discussions. We formed splinter groups to translate our discoveries into sound and bring to life that which had both astounded and amused us. Over a series of workshops, we transformed these cells into orchestral pieces, the music never ceasing to mutate. These recordings you hold are merely one fixed point in our creative process. Should we have spent another moment on this music, it would have taken another form. It is earnest and honest, sincerely channelled through the spirits of its creators.”

The result is an entirely multifarious composition of progressive jazz music, which channels the energy of Sun Ra’s Arkestra, the ambience of Alice Coltrane, and the harmonic subtleties of Debussy, whilst ultimately producing something tantalisingly undefinable. From the tumultuous closing epic through to the mediative “Between Shadows” and the avant-garde, prog-inflected “Delusion”, there are moments of mind-bending experimentation and sinuous electronics, incendiary hip-hop and impassioned spoken word, groove-heavy jazz-riffing, intricate classical passages and much more.

The indelible underground jazz scene in London has always been collaborative in nature and continues to evolve and reshape itself in the eyes of those who are a part of it. As this next wave of young trailblazers come to the fore, they show the power and meaningfulness of this collaboration, by creating something which touches on important social, spiritual, and personal topics, whilst displaying an inimitable passion to explore and push the boundaries of jazz, both musically and conceptually, to create something entirely unique.

“Illusions & Realities” is out 29th October via Gearbox Records

For all press enquiries please contact Will Vincent on:
[email protected] 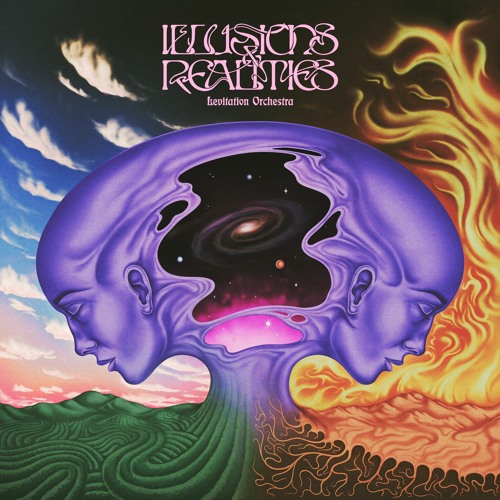