LONDON SHOW UPGRADED TO THE DOME

After their much heralded return earlier this year with “Bound” and “Distant Light”, this month Lonely The Brave finally announced their long-awaited third album, “The Hope List”, would be coming January 22nd next year on Easy Life Records (PRE-ORDER HERE).

The band return today with a video for the third single from that record, “Open Door”, where the imagery is evocative in places of the first videos from the band, full of stark, human imagery and a sense of moving towards better things – a beam of positivity in contrast to the ongoing insecurities of the here and now in 2020.

Guitarist and founding member Mark Trotter said the following of the song and video:

“This song felt like a hark back to earlier Lonely The Brave. It has an escalation that mirrors some of The Days War tracks – I love tracks that do that; start in one place and keep rising till they spill over. For us, the video has an element of nostalgia whilst also feeling incredibly current.

Whatever may be, hopefully we’re building to something brighter.”

On the upcoming “The Hope List”, the band’s emotional, widescreen rock sounds as expansive as ever throughout the record’s eleven song run-time but retains an intimacy, this new album an honest reward to the patience and loyalty of a fan base who have stuck by the band during uncertain times.

Founding member Mark Trotter says of the record and the sense of optimism around the band in announcing it:

“Given everything that’s happened to this band, it would have been remiss of us to try rushing into this or do something that wasn’t right. It takes time,” the guitarist reasons. “We’ve been a band for over 10 years and stuck in our ways a lot. There has been a huge shift in dynamic now. It’s a completely different vibe from where we were before. There’s a renewed energy and a renewed focus. Everything feels very positive in the Lonely The Brave camp.”

The band also recently announced live dates for April next year – with a number already close to selling out, their London headliner has now been upgraded to The Dome: 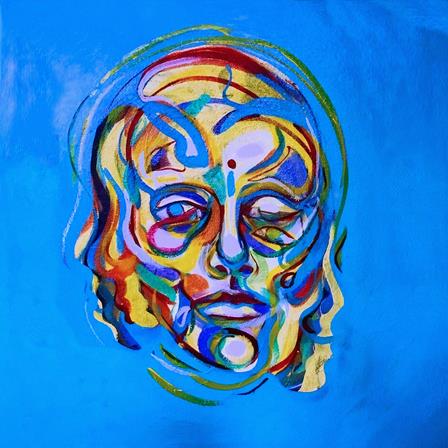 Exercising At Home: Everything You Need To Think About