Having been described as the sound of Chas ‘n’ Dave having sex with Kraftwerk , former Deptford market traders ,’ Men With Ven’ are set to reach for the top of the pop charts when they release their homage to action superstar Jason Statham at the end of the month. The song was inspired by a big night out in some local hostelries in the area when it became clear just how important the ‘Stathameister ‘ was to the local male population as David Barratt from the band explains –

‘A few weeks ago we found ourselves back in the neighbourhood at the Birds Nest. After a couple of beers Carl had the bright idea of conducting an informal survey in the pub asking, who was the greatest British Actor of the last 50 years? We were pleased and surprised that the most popular choice that evening was the king of market-stall and marshall arts – Jason Statham. Carl was intrigued but not completely convinced that this was a fair representation of the voice of the people and so conducted some further research in the area. In all, after getting over 350 responses, he found that Statham was more popular than Michael Caine , Sean Connery and Sir Laurence Olivier put together.’

Highway to V Festival: Want to play at V Festival? 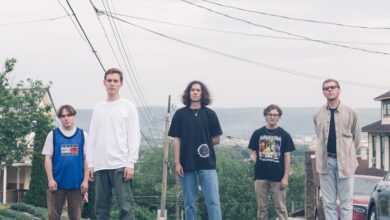 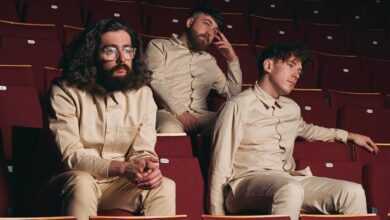