Includes singles ‘Gender Studies’, and ‘No One Ever Talks To Us’, plus bonus track ‘Kinder Bueno’ 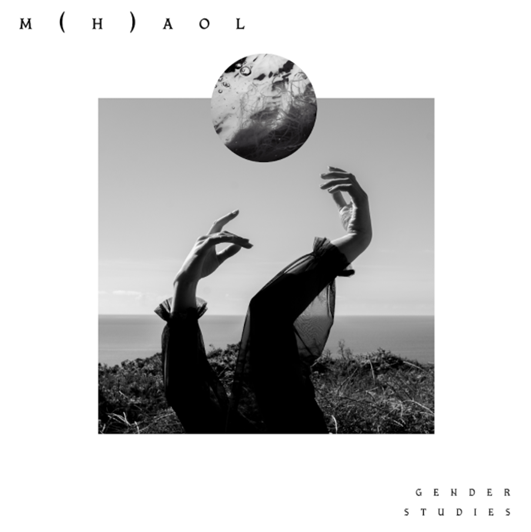 “This is a tune lifted from a debut ep that’s due out October the 29th. Dealing with the issue of misogny and male violence against women.” – BBC6 Music, Mary Anne Hobbs

“Gritty post-punk with both an important political consciousness and a sense of fun.”– NME 100

“A controlled ambient environment that makes radical socio-political songs such as Laundries, Asking for It and the title track merciless butts to the head.” – The Irish Times, 15 Acts For 2022

Swiftly becoming one of the buzziest bands to come out of Ireland, M(h)aolrelease their debut EP Gender Studies on 12” vinyl via TULLE. They’re also set for a UK Tour later this month, as well as revealing that they have been handpicked to support the legendary Shellac in April for their Ireland dates.

The EP came out in October 2021 on streaming platforms, and the vinyl will include singles ‘Gender Studies’, ‘ No One Ever Talks To Us’, plus an exclusive track ‘Kinder Bueno’. The Dinked Edition pre-order sold out in a matter of days, with the standard version being available now online and selected record shops.

After a successful end of 2021 including being named within NME’s 100 Acts for 2022, M(h)aol have confirmed a short UK tour with dates in London, Bristol, Birkenhead, plus free shows in Brighton and Newcastle. Tickets are available HERE.

‘No One Ever Talks To Us’ 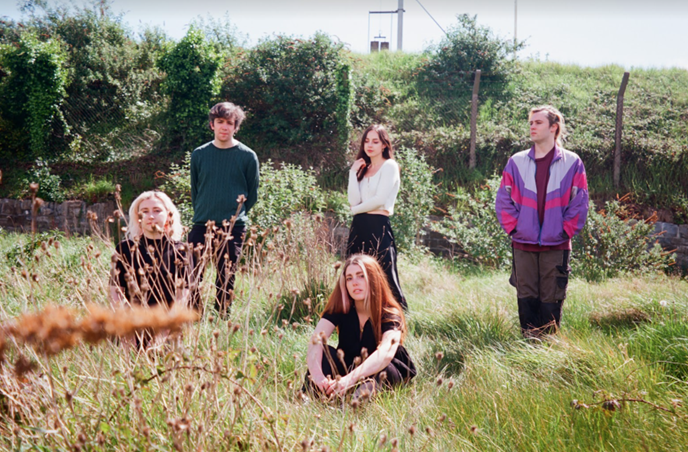 Debut EP Gender Studies is out now on streaming platforms and vinyl. The Dinked Edition version of the vinyl which was limited to 300 copies sold out in just 36 hours, with the demand for the standard version being more than they were planning to make. It was recorded in just 3 days due to their different locations, and covers topics such as violence against women, and the misogynistic music scene in Ireland and the UK.

Earlier in 2021 they released the single ‘Asking For It’ with an aim to dismantle the external and internal narratives that perpetuate the behaviours behind gender-based violence and victim-blaming. It was shared earlier than planned in light of the Sarah Everard murder, with all profits donated to Women’s Aid Ireland, a charity who aim to end domestic violence against women and children.