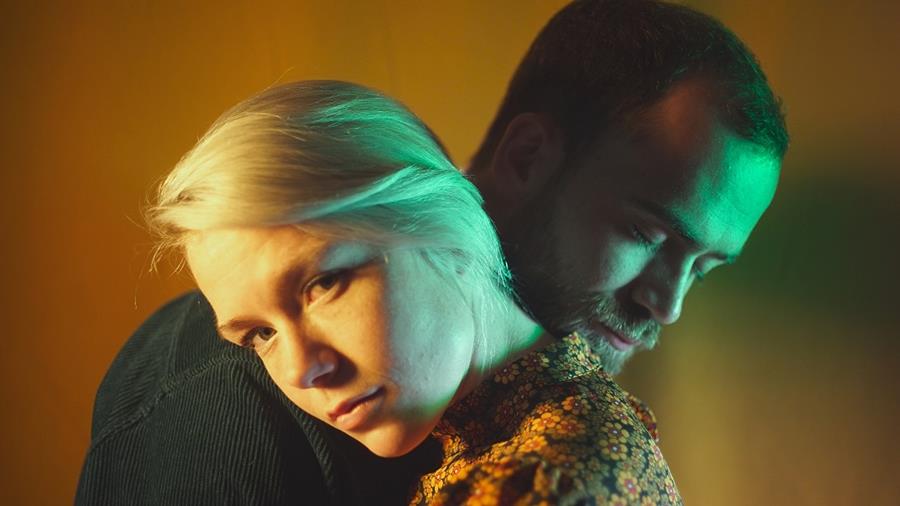 For Moon Panda (Californian songwriter / bassist Maddy Myers and Danish guitarist Gustav Moltke), 2020 is a year in which honesty has become inescapable. At first their instinct had been to try and separate their relationship from their music but now the pair are being open about the inextricable link between their marriage and their work as Moon Panda. The MAKE WELL EP sees them reflect on where they are, what has happened along the way, and what needs to happen before they can look towards the future.

“All in all it’s about healing, both together and by ourselves. It’s been the toughest year yet. But we’ve been together, and that’s something”, says Myers.

The EP’s first single, Rick F***in Dalton, was written after viewing the latest Tarantino film Once Upon A Time In Hollywood. Myers explains, “It’s really inspired by the vibe of that film, about wanting to take the one you love most with you and hit the open road, sea, sky, wherever. Just, freedom.”

In their case, having time with the one you love has been easier said than done. “We’ve had (and continue to have) a hell of a time staying in the same country,” Myers continues, “spending many months apart with no clue when we’ll be able to be together again has been a huge part of both our relationship and our music.”

To Moon Panda, these difficulties felt mirrored by some of the wider issues in the world at the moment, “breaking into pieces and putting up walls.Tearing apart people that should be able to be together.”

Listen to Rick F***in Dalton via Soundcloud / DSPs and watch the video below.

Talking about the video, Myers continues: The video is the old story of boy meets girl and falls in love and tries to win her heart. We got the idea at our New Years party, when Freddy, who plays man in the music video, put our giant bonbon lamp shade on his head and kept busting solid moves. It looked so cool to see someone moving so freely without seeing their face. The heads are inspired and based on our favourite movie Frank, which is loosely based on the character Frank Sidebottom. We’re not especially crafty people so making the heads took way took forever. Paper mâché is not for the impatient. We shot the whole thing in a day with our phones and really just had a lot of fun with it. 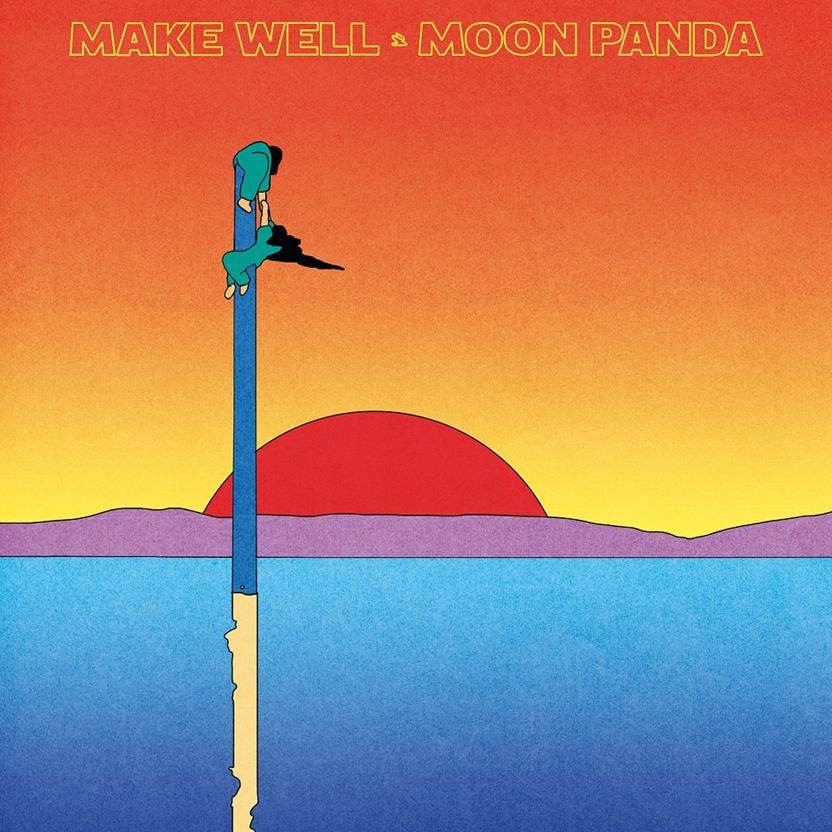 “The duo’s intricate, lush songs are infectious and intimate.”- Earmilk

“…takes you on a weird and wonderful journey through space and time.” – It’s Nice That

“Like a modern-day Jefferson Airplane, Moon Panda take us on a psychedelic mind trip.” – The Wild Honey Pie

How To Prepare For Your Next Mammoth Cycle Adventure