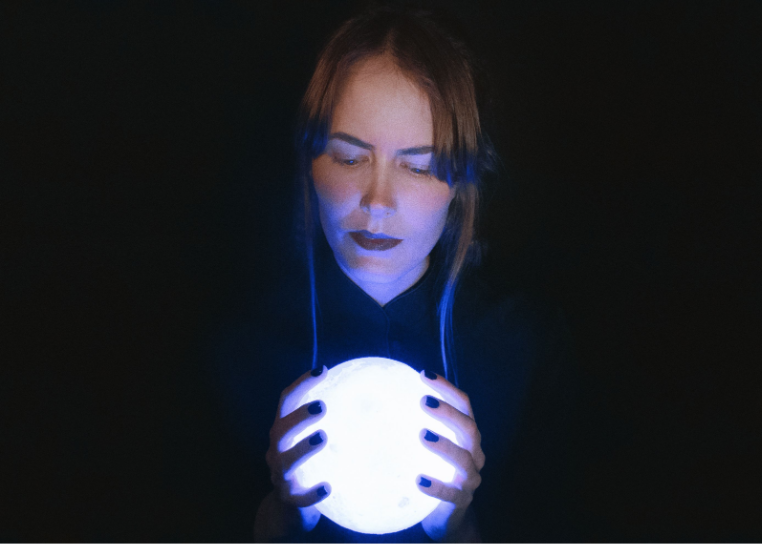 “There is a wonderfully haunting tone to Marschhäuser’s vocal, akin to Karen Sheridan of Irish collaborative Slow Skies, and the use of repetitive lyrics and extensive reverb generates a feeling of torment that is difficult to shake off.” – The Line Of Best Fit

Tuvaband is the solo project of Norwegian singer, songwriter, and producer, Tuva Hellum Marschhäuser. After releasing the first single ‘Growing Pains’ last month, Tuvaband shared haunting new track ‘Post Isolation’ a week ago, as well as announcing the brand new album Growing Pains & Pleasures that will be released on 21st May via her own label Passion Flames.

Today, Tuva shares the Mortal Kombat and John Carpenter inspired video for ‘Post Isolation’, filmed on the vacant streets of Berlin, where an internal battle takes physical form. The strong, supernatural imagery that she has always reached for comes to life as the video captures Tuva’s internal struggle, her battle against her fears, as a showdown between two super-Tuvas, borrowing the flashy, playful aesthetic of old fighting games and movies.

The video was directed by longtime collaborator Marius Mathisrud, and he says: “The music video is a playful twist on Tuva’s mind fighting her inner demons. We wanted to create a superhero that could fight this battle. Even if Tuva looks strong on the outside, she also needs a spiritual companion from time to time. The music video is inspired by the movie they Live( 1988) by JohnCarpenter and the video game Mortal Kombat.”

A song about Tuva’s return to the world of other people, where she’s stalked by the shadows of her own fears, ‘Post Isolation’ is an eerie piece of alt-rock, with Tuva conjuring up a sweeping backdrop of soft guitars, swaying in wavelike rhythm. It’s a simple, stripped-back sonic landscape for her vocals to make it home. Her voice steers the song, lost and harried, reaching out for firm ground. 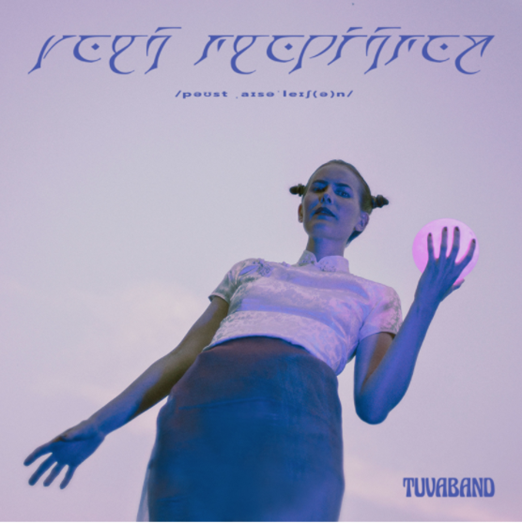 Her last album I Entered The Void earned her a nomination for a Norwegian Grammy through rougher, heavier atmospheric rock, and was about isolation, the story of Tuva cutting herself off from society and the effect that process had on her.

Growing Pains & Pleasures is about trying to find her way back. It’s an album fuelled by change – changes in Tuva’s life, changes happening around her, and changes she realised she was going through herself. The album’s title, Growing Pains & Pleasures, describes her journey through those changes, the stress of the ground moving underneath your feet and the world-shaking as you realise you’re not the same person you always were.

Tuvaband has a vision and is clearly not afraid to use it when producing her own music. She graces dark canvases between alternative and indie rock with fluorescent shoegaze sketches. 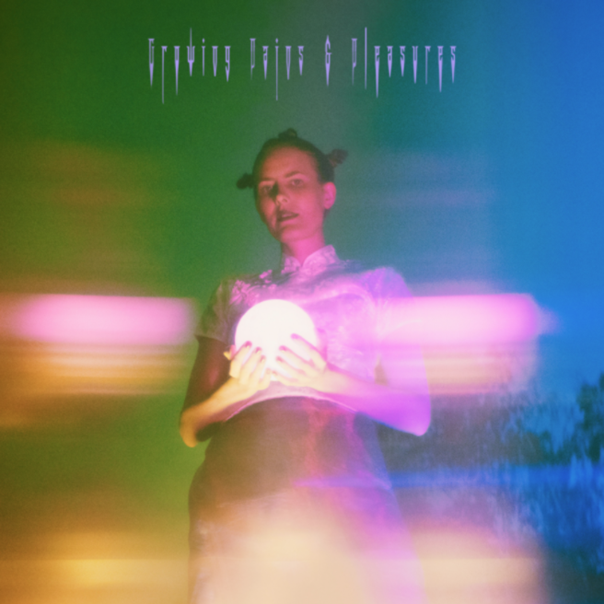 Tracklisting: Growing Pains and Pleasures
Out 21st May 2021

Over the last few years, Norwegian artist Tuva Hellum Marschhäuser has proven herself a master of crafting songs that capture a special atmosphere in her sound, that paint a shapeshifting world of burning emotion, music that spellbinds. Tuvaband’s debut album Soft Drop saw her write songs that were airy, ghostly and effortlessly cinematic, while its follow up Entered The Void (which earned a nomination for a NorwegianGrammy) pushed her sound into the rougher, heavier atmospheric rock. But what unites all her music is its raw intensity – her songs have fires inside them, and listening is like being pulled into the flame. And now with her new album Growing Pains & Pleasures, she’s set to take her songwriting to new levels and adventurously push the boundaries of her musical world.

The story of Growing Pains & Pleasures starts in Venice, where Tuva spent a week working in early 2019. In a cavernous house, in the shadows of its tall dark rooms, she began to work on the lyrics for her new songs. Finding herself in the murky, silent house, it became a sort of a parallel world for the journeys she was taking into the shadowy spaces of her own mind in her lyrics.

“When you’re in isolation you don’t meet many people”, she says, “and there are few impressions from the outside world. So coming out of isolation can be an overwhelming experience – in ways both good and bad. A lot of the songs have feelings of fear; an irrational and vague, but constant fear”.

It’s an album fuelled by change – changes in Tuva’s life, changes happening around her, and changes she realised she was going through herself. The album’s title, Growing Pains & Pleasures describes her journey through those changes, the stress of the ground moving underneath your feet and the world-shaking as you realise you’re not the same person you always were.

“I always thought that you stop changing and developing when you become an adult”, she says. “But it was in my late twenties that I started changing the most. A friend once said ‘Tuva, you seem so self-assured. You always know what you’re doing and what you want. I thought that was true – until everything changed. At the start, I rejected the change. After a while, I realised that I had to accept it. I’ve realised that fully mature things rot”.

The writing and production on the album is all Tuva’s own, and the music started with her in the studio, crafting intricate demo versions of each song. I Entered The Void had been a tough-sounding album – on Growing Pains & Pleasures she decided to take a step back from the heaviness in that sound. “People always said my music was cute, which almost offended me because especially if you look at the lyrics, it wasn’t. So I wanted I Entered The Void to be tough, rough and edgy. Now, I feel I no longer have to convince everyone that my music is tough”.

With less of an ideological manifesto steering the sound, she could focus on the songwriting, and on this album, it’s some of her strongest yet, a rich, detailed sound that pulls the best elements of her style to date, and is a perfect playground for her magical vocals.