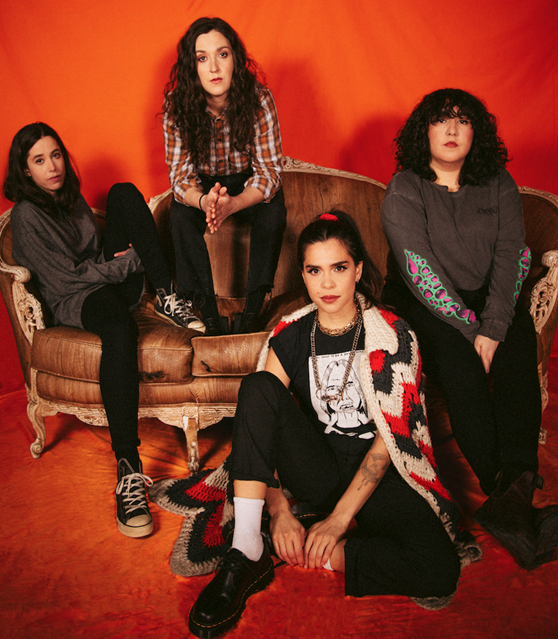 “Big like ’70s radio hits, dirty like garage rock, and driven like ’90s punk…the kind of shit you want on in the background as you walk into the bar dressed to kill.” – Kerrang! Magazine

“Make no mistake, NOBRO will not remain an opening act for long.” – SiriusXM

The anthemic track kicks off with the powerful set of vocals, “I spend my whole life running away…” before culminating into the pounding drums, shredding riffs and blistering vocals that NOBRO has become known for.

“I was experiencing some kind of crisis at the time of writing ‘Better Each Day’ and if I remember correctly, it was a ‘writing music’ one,” reflects vocalist and bassist Kathryn McCaughey on the track. “There are times when songs come streaming out of you as though they wrote themselves into existence, and other times it can be as challenging as getting two purebred Persian cats to mate. I was sitting in our producer’s studio when he suggested I might like a little jingle he wrote for a commercial that never got used. I thought it was dope and voila, this song was born. One day you’re punk as fuck and then next you’re playing old unused car commercial jingles.”

Inspired by the likes of Jay Reatard, The Damned, and Royal Trux to name a few, they’re unafraid to wear their influences on their sleeve. They cut their teeth on the road with bands like FIDLAR, PUP, and Charly Bliss, and more recently played their biggest venues to date on an arena tour with Alexisonfireand The Distillers.

Call them punk rock if you like, but its long-held perceptions are just some of the things NOBRO are here to challenge—in the loudest and most exciting way possible. 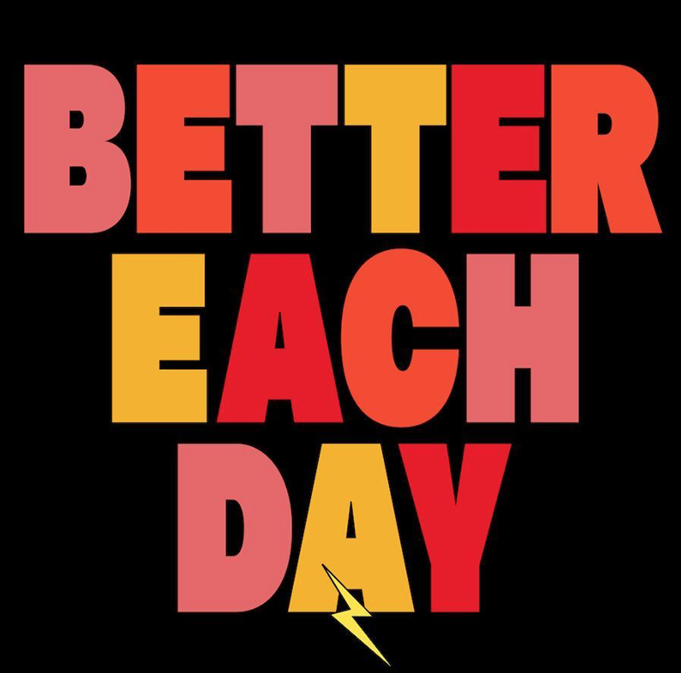 Featuring McCaughey’s confident, cocky yell and blistering bass lines, Sarah Dion’s signature backbone drums, (McCaughey claims drummer Sarah Dion will “go down in history as one of the best drummers in the entire world”), killer riffs from guitarist Karolane Carbonneau, and sweeping keyboard licks and bongo solos from master of percussion Lisandre Bourdages, NOBRO has become a rock and roll force to be reckoned with.?|”

“I wanted to play this type of music but there wasn’t a lot of women who wanted to play it. I wanted to be in the most kick-ass all female band ever,”says McCaughey. Resilient and tough, they are aware that they will face skepticism as part of the omnipresent sexism in the scene they inhabit, but that only spurs them on. “We said we would do it one way, and so we made sure that we were always doing it that way.”

McCaughey founded the band almost as a challenge to herself when the aftermath of a relationship with a prominent Montreal musician made her determined to be “more than just a footnote on this person’s Wikipedia page.” She realized she possessed all the tools to express herself in her own voice and to shape her own destiny. All that was needed were fellow musicians who felt the same. As fate has it, they were all nearby shaping their own destiny, mastering their instrument, ready to shred as hard as they could and were ignited when they found each other.

With co-writes with members of METZ and Fast Friends under their belts, as well as an EP titled ?Sick Hustle? released in 2020 on Big Scary Monsters, NOBRO are well on their way to achieving their goal. Their music video for ‘Don’t Die’ animated by Greg Doble amassed a number of accolades including, Best Short Animation at Monster Flix Awards, Best Music Video at Hollywood Horror Fest, Best Music Video at Another Hole In The Head, Best Horror Music Video at Horror Bowl Movie Awards, Silver Award at Los Angeles Animation Film Festival, and Honorable Mention at Santiago Horror.

NOBRO have also announced they’ll support Tokyo Police Club in the US this November, and then Billy Talent in 2022 for ten dates across Canada