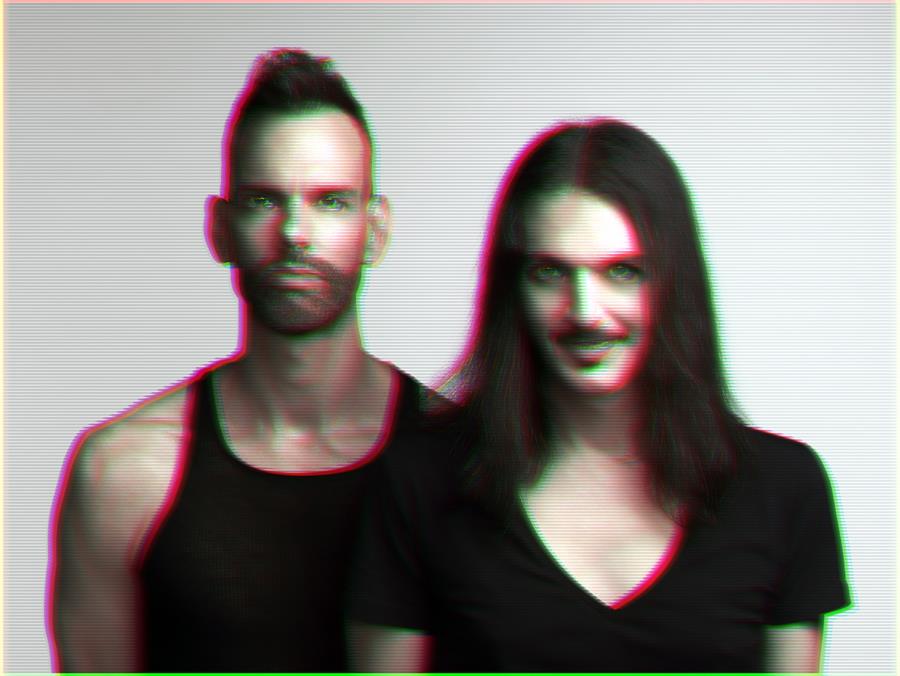 Placebo are today sharing a brand-new single, ‘Try Better Next Time’. It follows recent new tracks ‘Beautiful James’ and ‘Surrounded By Spies’, the latter of which heralded news of the band’s long-awaited 8th studio album – and first together in almost a decade – Never Let Me Go.

Listen to ‘Try Better Next Time’ here and view the visualizer below.

Never Let Me Go is released on 25th March. Pre-order the album here. 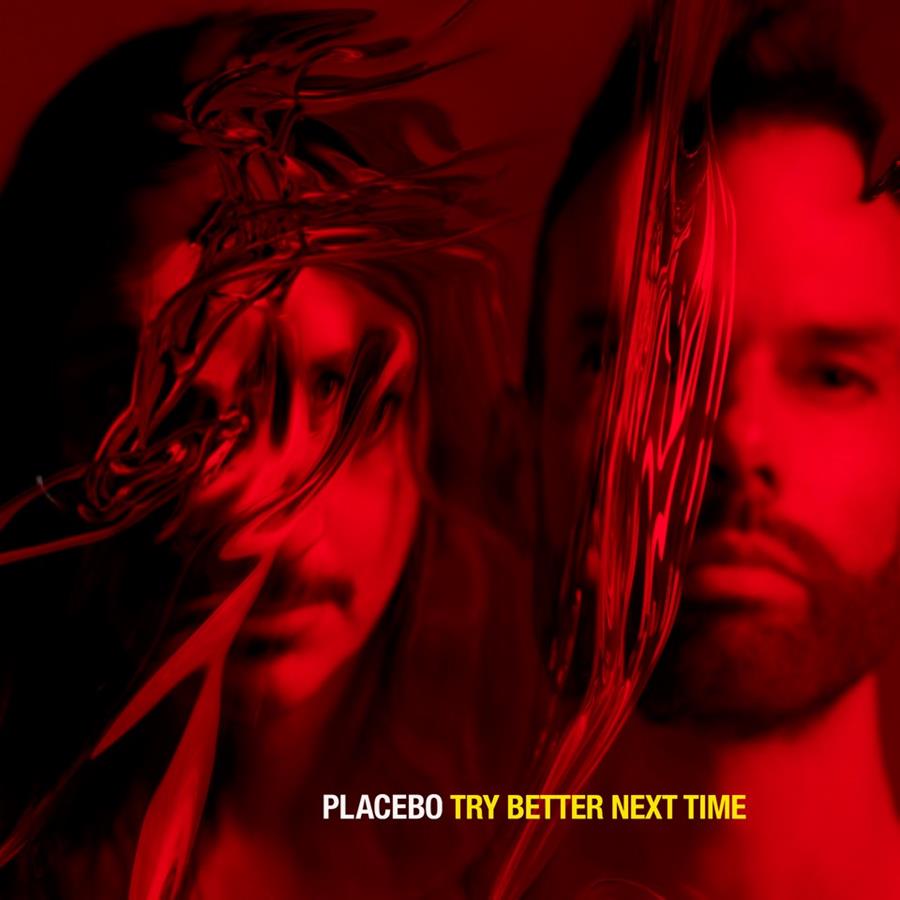 ‘Try Better Next Time’ further opens up what we know about Never Let Me Go’s frank and honest depiction of our modern times. Where opening single ‘Beautiful James’ revealed a stern commentary on the proliferation of ignorant opinions, and follow-up track ‘Surrounded By Spies’ spun themes of tech-saturation, ‘Try Better Next Time’ – the album’s poignant centrepiece – can be easy to mistake as an apocalyptic vision of the future. Instead, we find the band focusing less on endings and more on new beginnings. It’s an anthem for the end of a world that we know – not the end of it completely – and a celebration of the possibility of what might come next, whether humanity has a seat at the table or not.

When Brian Molko considers how we might “grow fins, go back in the water” it is proposed with the greater good in mind. It is the setting aside of ego in the face of eco-disaster, in recognition of all that mankind has done to the planet. The world keeps turning whether under the influence of humanity or not. Commenting, he says: “It is not the end of the world, only the end of humanity, a distinction that in our overblown hubris we are unable to detect. Mother Nature has grown extremely weary of us. Try Better Next Time.”

Entering into the release of Never Let Me Go, Placebo continue to view their subject matter through as wide a lens as possible. Details come into sharp focus but are always considered with a bigger picture in mind. It may at times paint their world as one ravaged by the effects of mounting crises, but it also stands up as a document of how to hold onto one another, and nurture relationships, even when it feels like a losing battle. Never Let Me Go is a place to stare harsh realities in the face, while holding onto the hope of something brighter to come. 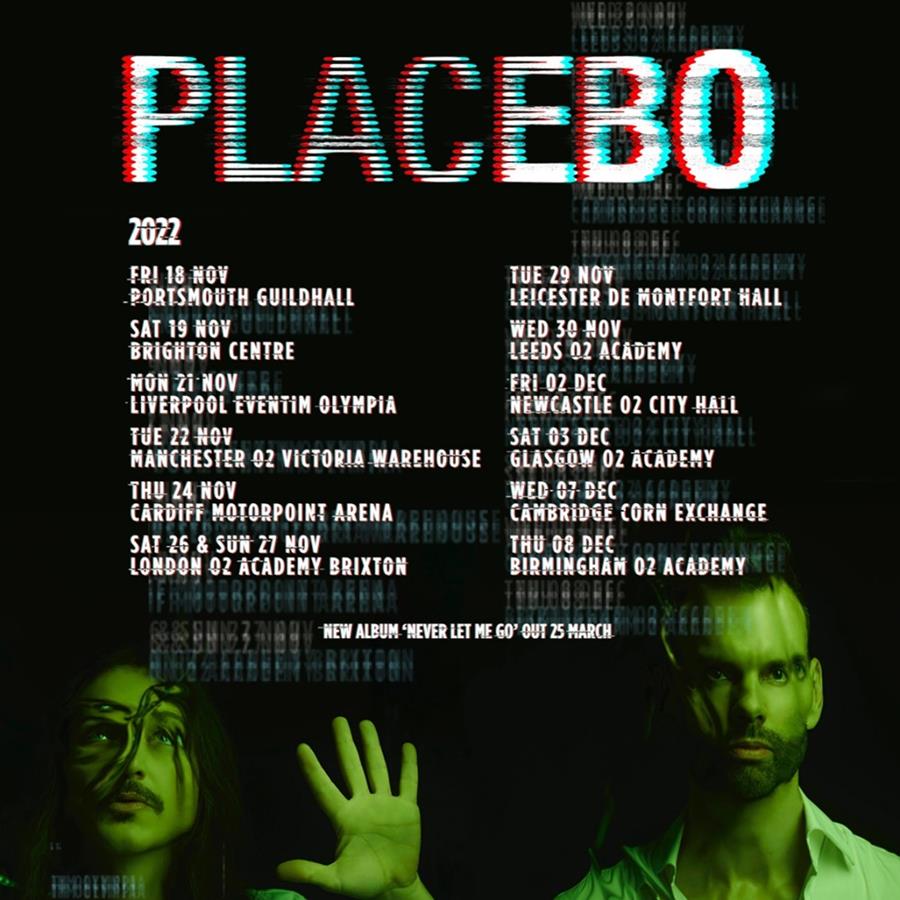 Placebo will embark on run of headline UK / IE tour dates in 2022. Tickets are available here. 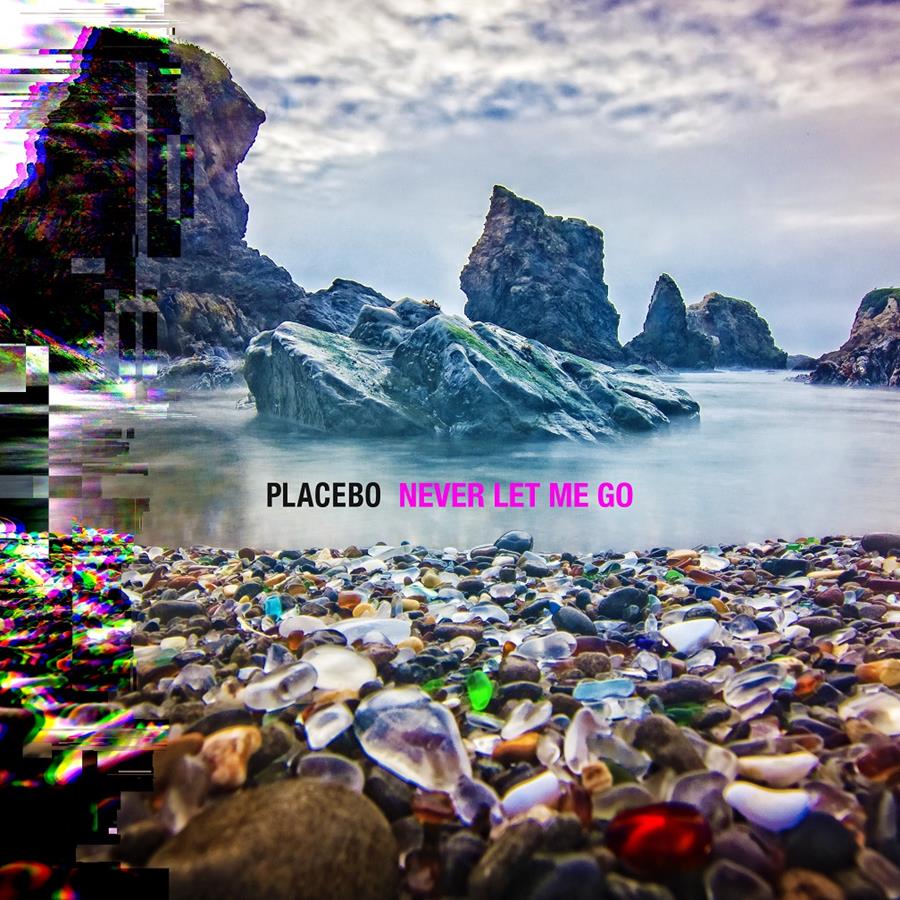