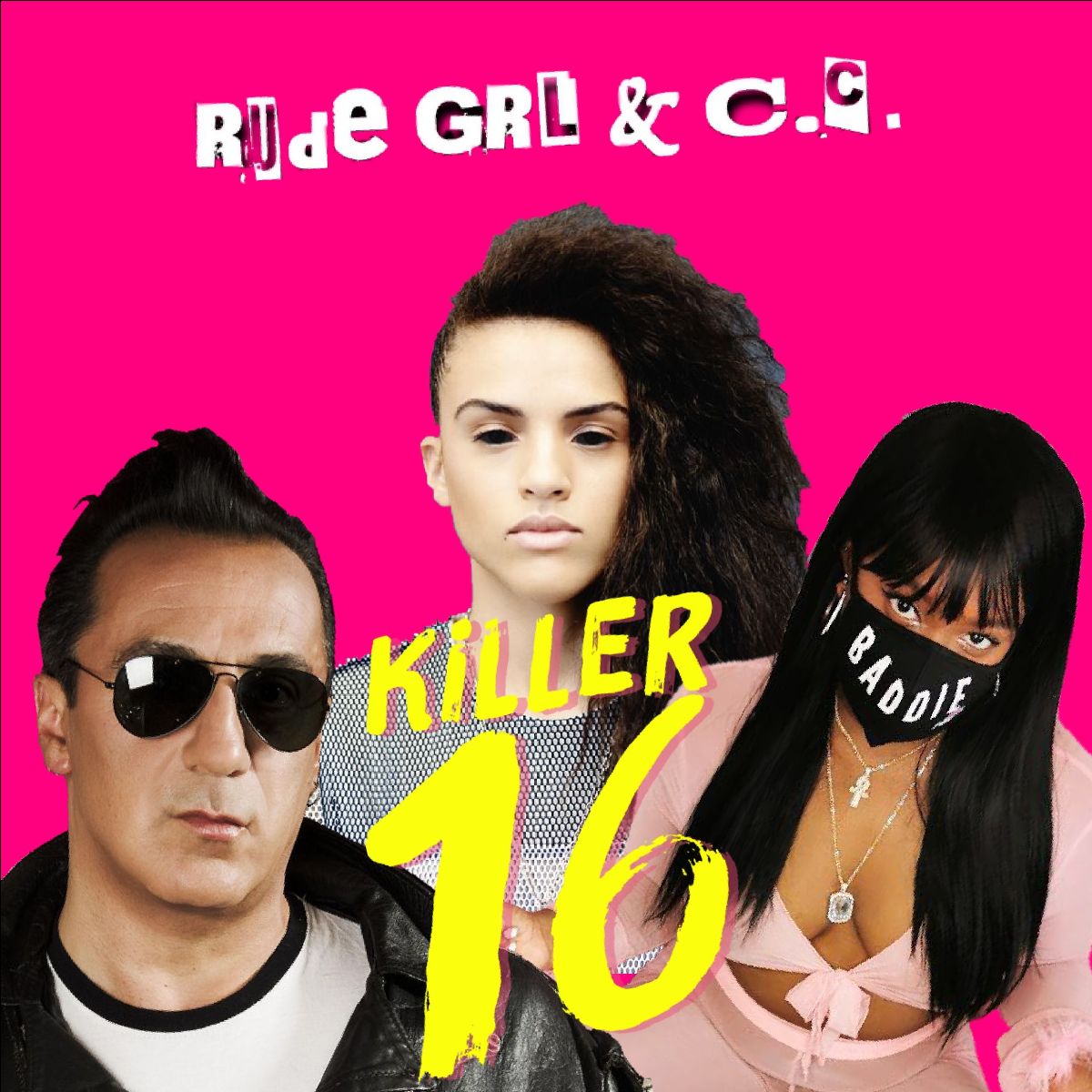 The EP includes recent single ‘Like Wow’, which has seen support for the group from BBC 6Music and Kiss FM.

The title track, a perfect example of the group’s unique ‘punk-hop’ sound, sees RudeGRL rap about riding “a motherf____ beat like a tractor” over no-holds-barred electro-rock. Talking about the song, she says it’s about “getting all of that trauma and anger out and channeling it, instead of being really destructive with it”.

Bringing together singer-songwriter and MC Jenna Dickens aka Rude GRL, burlesque star Bunni Morretto and Chris Constantinou, who started out as Adam Ant’s bassist, as well as collaborating and writing with the likes of Annabella Lwin (Bow Wow Wow), Sinead O Connor, Lou Reed, The Wolfmen, The Mutants and more.  This trio of self-described outsiders share a mutual love of punk and a burning desire to get things off their chest. The urgency of the group’s sound mirrors their production style; quick, fluid and instantly gratifying.

“We all connect in a way where there’s not really a place for us in society, but we’re like, ‘fuck you, we’ll make a place for ourselves’.  I feel like we all have that energy,”explains RudeGRL.

The EP’s second track, ‘What Is Love’, treads poppier ground – drifting towards the ‘80s pop that binds Dickens and Constantinou – but its hard-hitting lyrics strike an impactful chord, with admissions like: “Back as a kid I never had a role model / Within my four walls I’d never seen more bottles.”

All instruments on the EP are played by Constantinou, who also co-produced the record with Nicholas De Carlo. The group’s debut EP, Like Wow, landed earlier this year, with the empowering title track written in just ten minutes. For Constantinou, this efficiency is the key to their success. “It was just like – plug it in and let’s play,” he recalls of the EP’s titular battle-cry. “The whole process has been so organic from the off. I think the thing that really makes it work is that we don’t spend too long on anything so it’s just a stream-of-consciousness of everything that I’ve learned and everything that’s very natural to Jenna, who’s very quick at stuff.”

Constantinou and Dickens first crossed paths many years ago when they were both signed to Sony, but reconnected when Chris texted Jenna at 3am saying he’d been inspired to pursue a live music-meets-hip-hop concept, and immediately thought of Dickens. After rekindling their chemistry and inviting Dickens’ partner Bunni Morretto along for the ride, the band went straight into the studio to record their debut album; an attention-grabbing culture clash featuring grime-loaded bangers. The album is set for release later this year.

Bunni’s contribution to the band will be fully realised when the band are able to play live again safely. “I’m really looking forward to bringing twerking, culture, burlesque and just crazy ideas – acting, comedy – to the live shows,” she says. “I feel like so many tough subjects are sad, but we’re creating the most out of it, having fun with it and allowing other people to have fun as well,” she says. 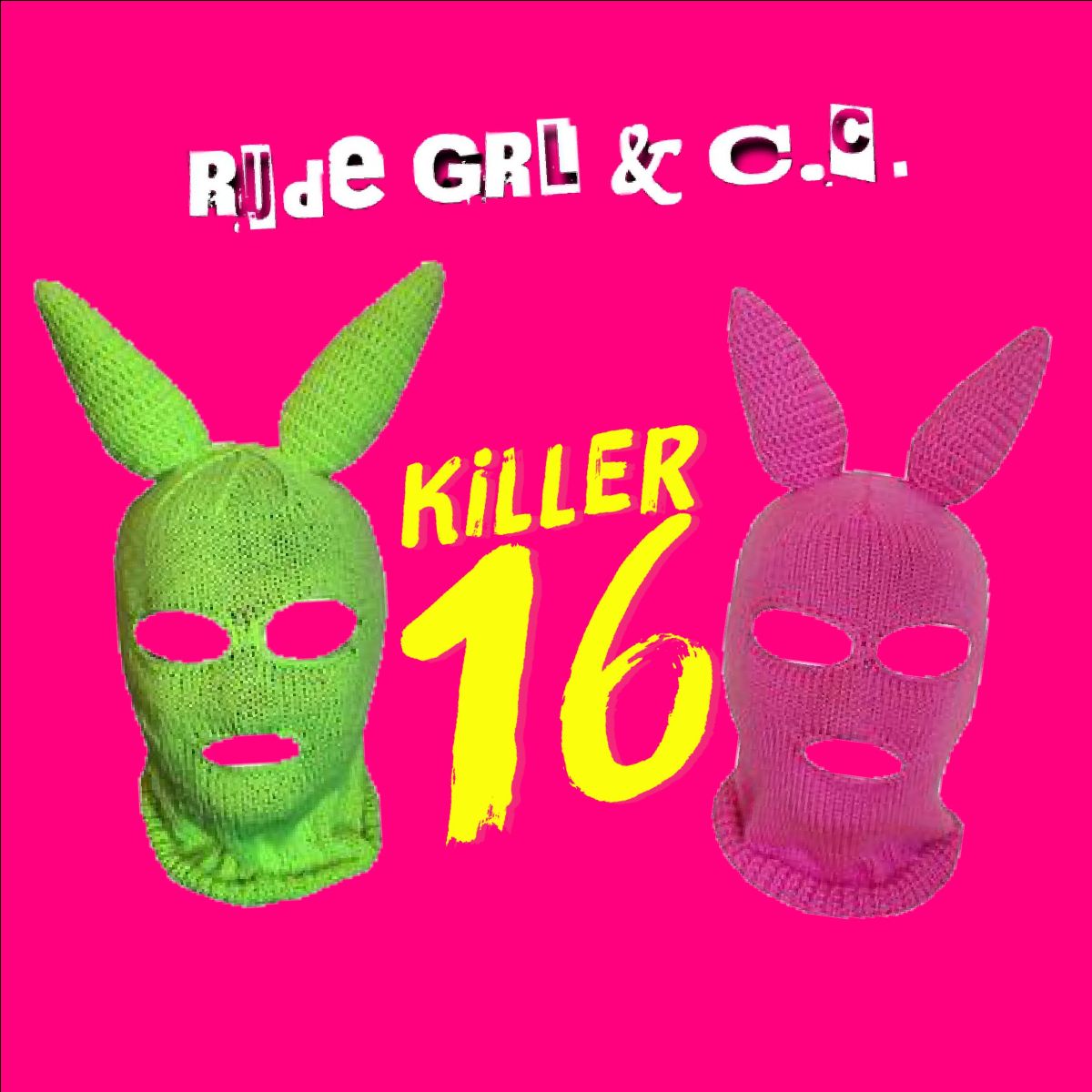 How To Prepare For A Rugby Match