New EP ‘Something Out Of Nothing’
Out November via Cooking Vinyl

WATCH THE VIDEO FOR THE PREVIOUS SINGLE ‘FUNKENHEIM’ HERE 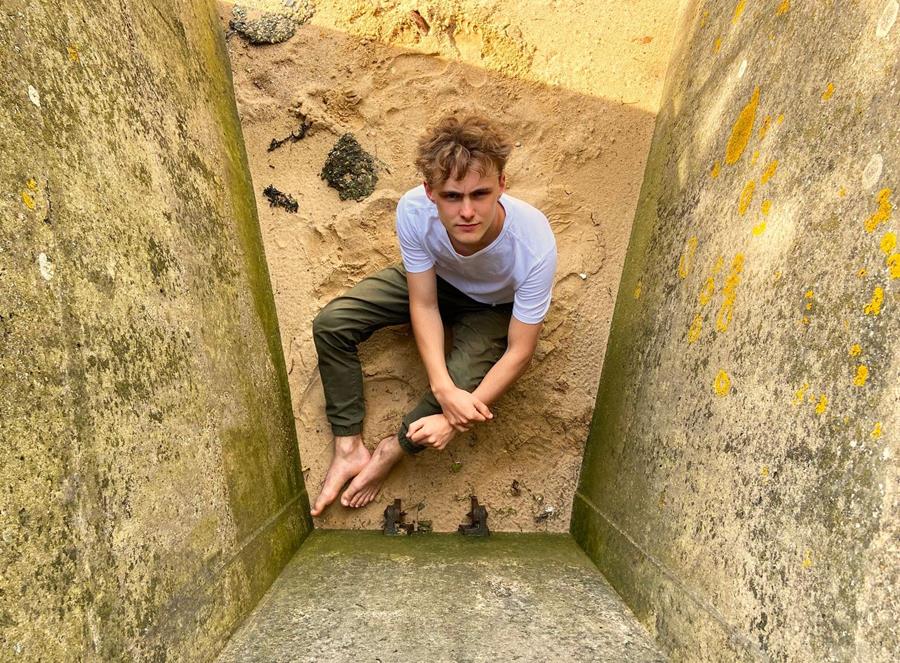 Following the recent announcement of his forthcoming EP ‘Something Out Of Nothing’, today, 21-year old multi-instrumentalist and songwriter Sam Eagle has shared a video for his new single ‘Like This’. The single follows the recent release of the first track from the EP entitled ‘Funkenheim’, which was released last month earning plaudits from the likes of BBC Radio 1, 6 Music, Radio X, CLASH, Mahogany, Berlin in Stereo and more.

The new EP will be his first release since signing to Cooking Vinyl and forms the first half of a two-EP vinyl release due out in early 2021.

Another incredibly vivid and exploratory snapshot of the evolution of his jazz roots, ‘Like This’ is built around a funk-inflected, hook-driven bassline, which Sam permeates with moments of genre-bending instrumentation and leftfield soul phrasings. Speaking about the single, Sam says, “pretty much the whole song just came that night. Lyrically it’s quite abstract I think, but to me, the concepts behind it are kind of just getting through struggles and experiencing the great things in life that pop up out of nowhere and you didn’t see coming, I guess more concisely just about the uncertainty in life – ‘something, outta nothing, look at what I found.’” 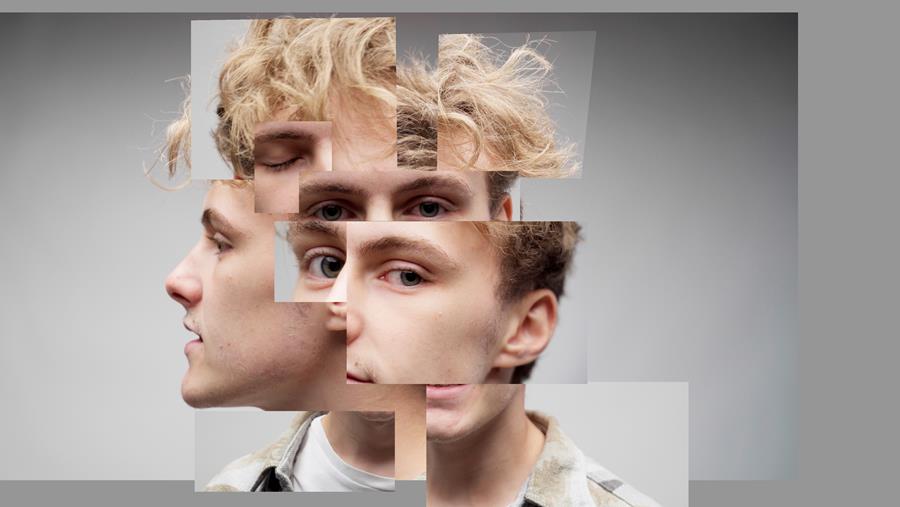 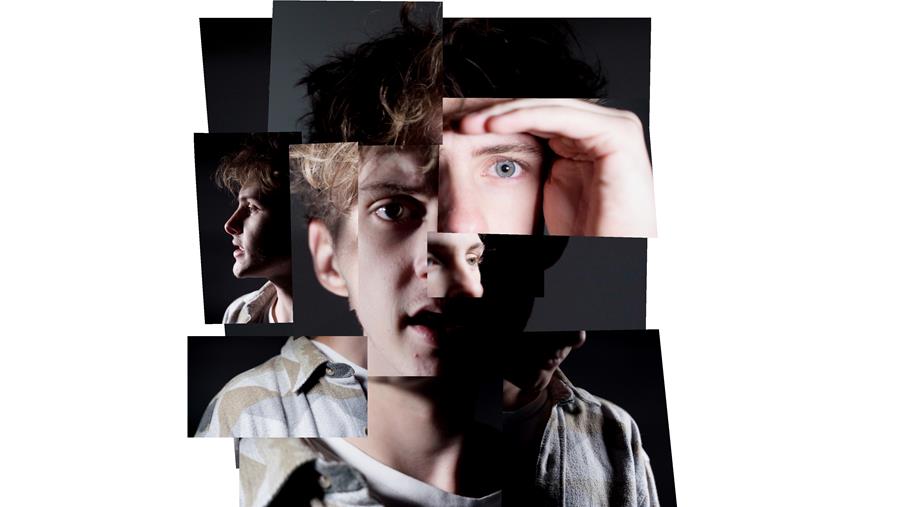 Following on from his 2019 debut ‘Coping Mechanisms’, the last year has seen Sam Eagle earn plaudits from the likes of BBC Radio 1, 6 Music and Radio X, performing at festivals such as Latitude, SXSW and The Great Escape, as well as going out on a headline tour – including packed out dates at the Southbank Centre, Green Door Store and a sold-out 400 cap gig at Colchester Arts Centre.

The new EP ‘Something Out Of Nothing’ sees Sam home in on a bigger and more focused sound whilst also channelling his lyrical content inwards. Drawing from the songwriting of decades before him, but with the modern production of the current crop, Sam cites an eclectic range of artists as influences such as JPEGmafia, Andre3000 and Kendrick Lamar as well as David Byrne and Radiohead. However, Sam doesn’t endeavour to replicate these artists musically but credits their inspiration in terms of approach and their attitude to experimentation and composition. The result is a collection of songs that are powerfully imaginative, honest, and most importantly impossible to pigeonhole.

Speaking on the new EP, Sam says “The process for these songs has been about adapting and finding new ways to work and make music. I recorded the tracks at home. The entire mixing process was done remotely over the phone and internet. These challenges have made the songs what they are, just as challenges make us who we are as people.”

Getting to this point required a series of refinements, self-exploration, and acceptance. Sam describes a big part of the process of writing and recording the new EP as involving him “completely losing” his way. Whilst the last year saw him gaining traction off the back of his debut release, it also involved many challenges and changes: a new relationship, travelling across Spain in a van and the Covid-19 lockdown, all of which subsequently led to him craving an opportunity to reconnect with why he makes music and who he is making it for. “It’s been a pretty intense journey. I’m doing stuff now that is much more honest to who I am…” says Sam, “I try to keep my music as pure an expression of myself as I possibly can. These songs are about love. For other people, family, for music (or whatever you do) and nature – the different types of love and what they bring. As a result, it changes and moves with me.”

‘Something Out Of Nothing’ is a hugely exciting leap forward from Sam’s 2019 debut, not only in its musical development but more importantly in Sam’s own personal introspection and thematic and creative awareness. With his sights firmly realigned, more music planned with Cooking Vinyl in the next year and hopes to play live again soon, this is the best possible time to get onboard. 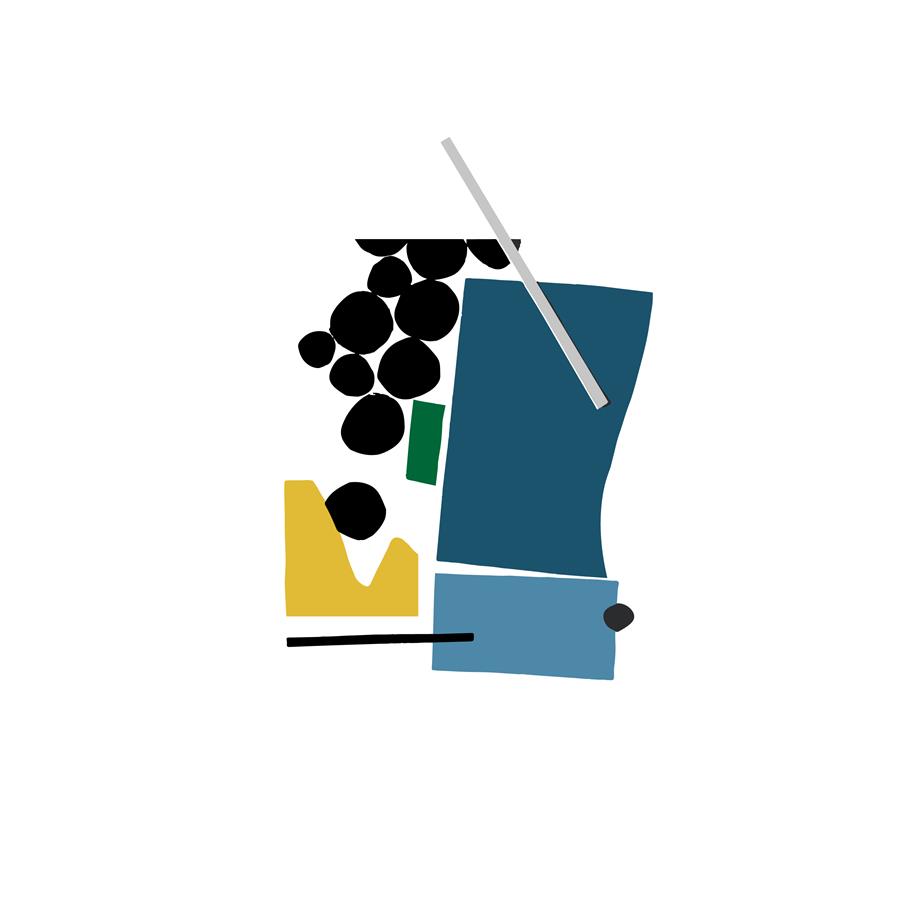 ‘Something Out Of Nothing’ tracklist:

Five of the Coolest EV Cars