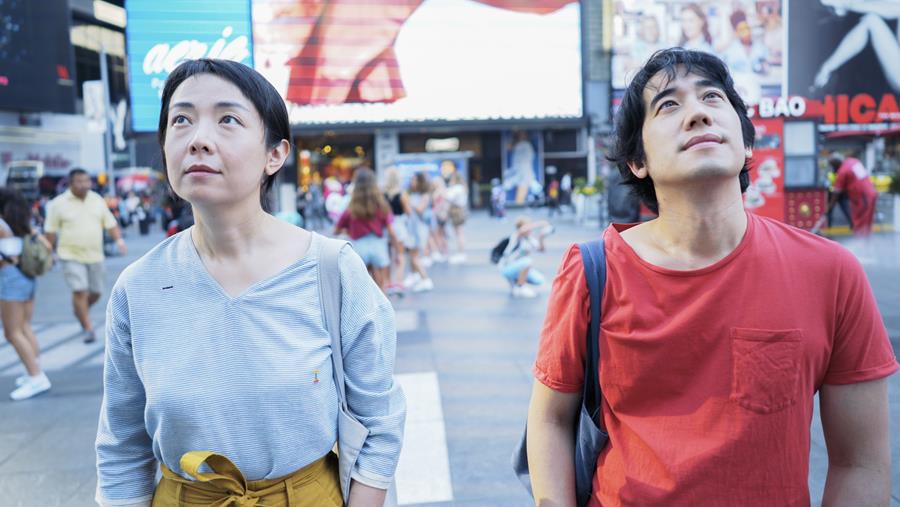 Shanghai Restoration Project (SRP) is the Brooklyn based electronic duo of Dave Liang and Sun Yunfan. SRP’s genre-bending, border-traversing, retro-futuristic soundscape often uses poetic melodies to draw audiences into imaginary settings where unexpected adventures unfold with a dissonant and polyrhythmic palette. In the shadow of murmuring outer space particles, one might encounter atonal analog synth lines against the backdrop of a tropical storm, household item percussion, and lost and found street sounds from around the world.

Initially inspired by the 1930s Shanghai jazz scene, SRP started out in 2006 as a solo project of Dave Liang. Having cut his teeth as a producer within the Bad Boy Records system, Liang’s early works such as Instrumentals: Day – Night stood out for their organic synthesis of Chinese instrumentation and hip-hop. With Zodiac, SRP began expanding stylistically and brought choral music, electronica, and folk into its lexicon.

In 2017, the duo released R.U.R., a dark futuristic electronic album that imagines a world in which humans have been replaced by robots, who are trying to understand what led to its predecessors’ extinction. This release marked the group’s shift toward introspection: how to dream a different future and find balance in a changing world.

The group’s 2019 album Flashbacks in a Crystal Ball was a collection of songs about “aha” moments: moments of reflection or intuition where we suddenly see the world in a different light. The release received positive coverage in Clash Magazine, DJ Mag, Earmilk, Electronic Sound, and Pop Matters.

Brave New World Symphony ( ? 11 Dec 2020), the group’s latest release, was crafted entirely under quarantine in NYC during the pandemic. Stuck indoors in Brooklyn, the group crafted a collection of songs reacting to the individual and societal changes they observed during this unsettling time.

SRP has been featured on The 405, BBC Radio London, NTS Live, NPR Music, Little White Lies, & Last Call with Carson Daly. Past live performances include Rio Cinema London, Silencio Paris, Amsterdam Dance Event, and the Great Wall of China. Most recently, the group’s music appeared in an Apple commercial as well as the film “Have a Nice Day,” which premiered at the Berlin Film Festival and was released by MUBI in the UK. The film’s soundtrack received positive mentions from VICE, NPR, Variety, and The Guardian. 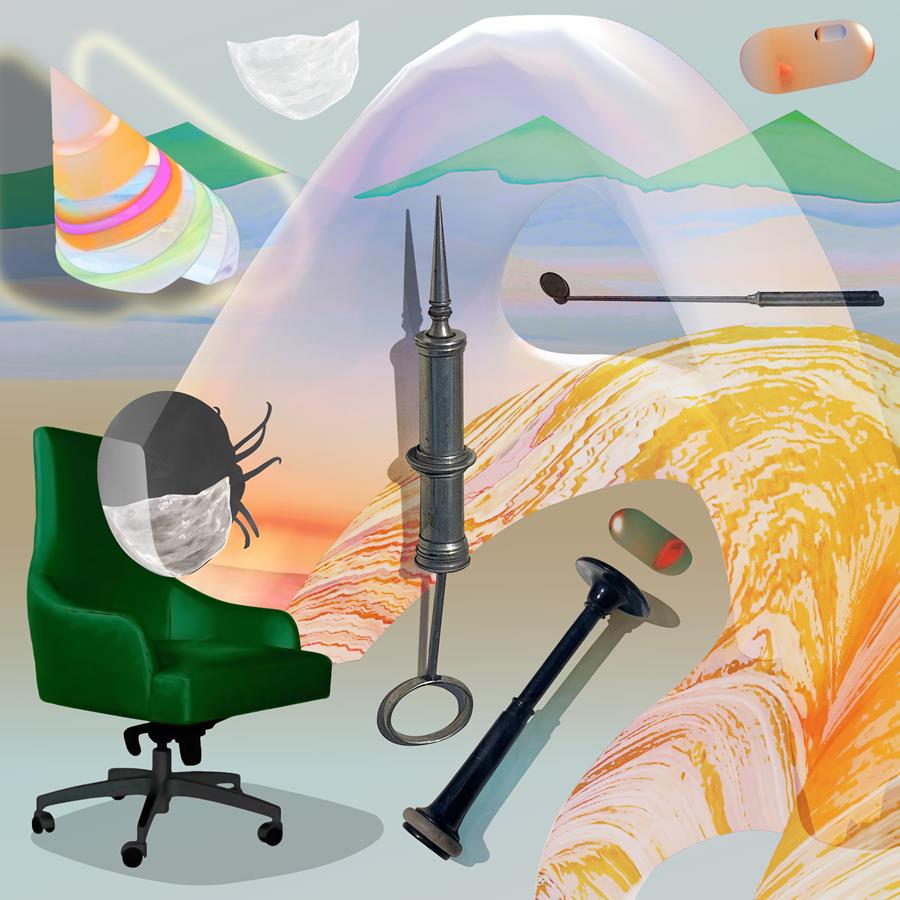 Should I buy a Diesel car?