Listen to Go! on Spotify HERE

Out now via By The Time It Gets Dark Records 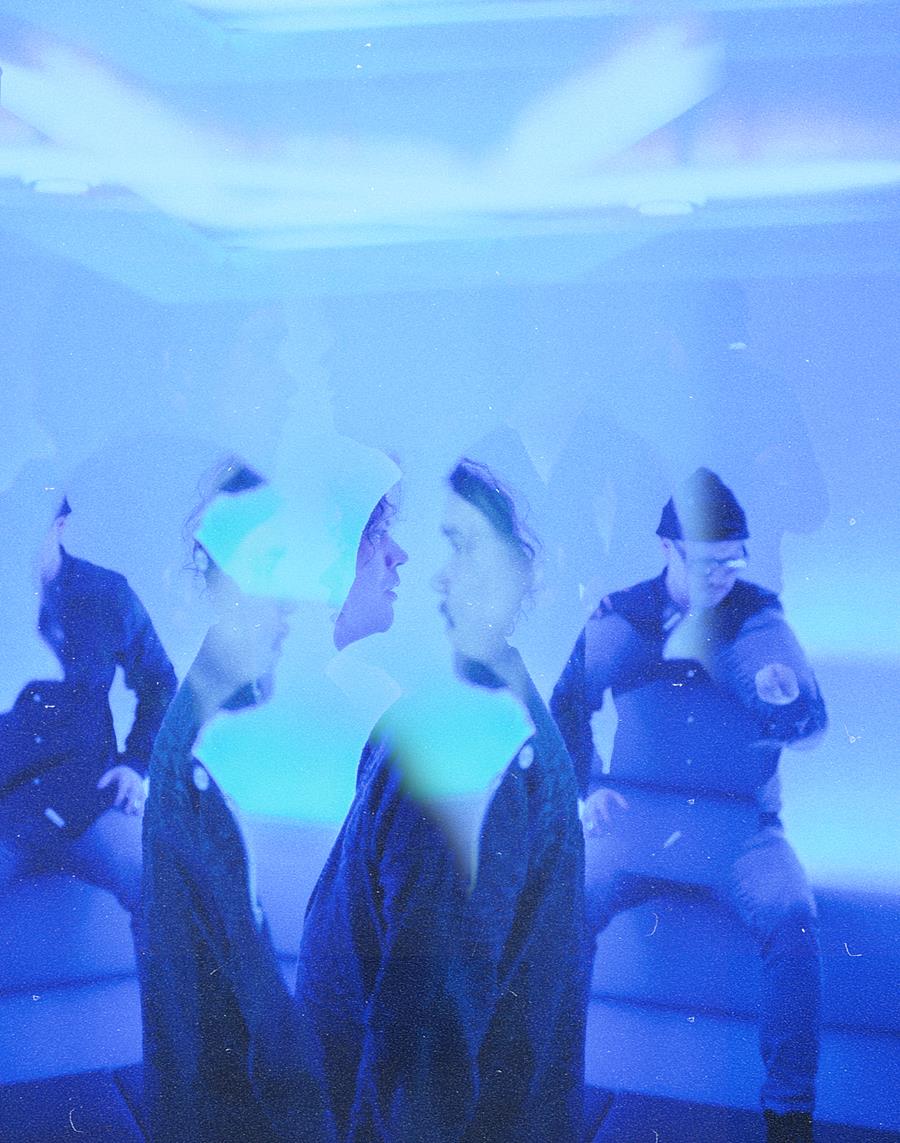 Spielbergs return today with their first new music since 2019’s Running All The Way Home EP. New track Go! was completed just before full lock-down rules were imposed and sees the band reunite with producer Tord Øverland Knudsen, the man behind the band’s signature sound on the acclaimed (and Norwegian Grammy-nominated) debut album This Is Not The End. With the band having suffered the disappointment of their Spring tour of Germany being cancelled, it is welcome reminder of all that Spielbergs do best. The single is released in tandem between By The Time It Gets Dark and cult animated TV network Adult Swim (Tim & Eric’s Awesome Show, Rick & Morty, Bob’s Burgers etc.)

Lead singer and guitarist Mads Baklien has found something of a calling-card in bringing together the light and the dark, and on Go! he again finds fertile ground for inspiration by digging into dark places. Here the band depicts a struggle that many will be familiar with: the push and pull of living with decisions made, trying to move forward, only to find yourself stuck. He explains:

“I find myself looking back a lot. Looking back in regret, looking back in anger. It leads to nothing. So I’ve decided to look forward. But the only problem is I don’t know where the fuck I’m going. So I just keep doing what I’ve always done. Going nowhere.

On this track we were lucky to have the excellent Linn Nystadnes from the Norwegian noise wizards Deathcrush join us with some very cool sounding spoken word.”

Go! finds itself lit up in with winding guitars, layered with commands to “pull yourself together” and guttural cries to shake it off and “go, have fun” before the band spend a full minute thrashing the song to its eruptive conclusion. 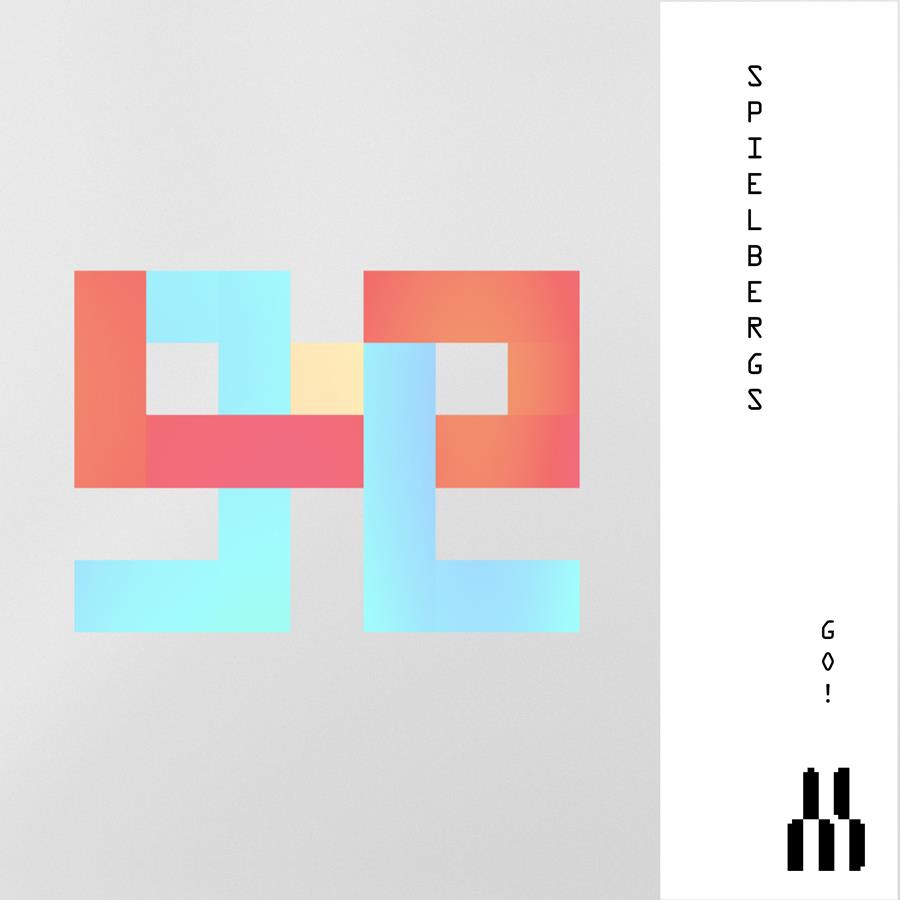 “Physical intensity, gooey emotions, and devotionals that are joyous.” – Pitchfork

“a band that match joy and intensity in equal measures.” – The FADER

“Anthemic songs that assert both urgency and aptitude” – Alt Press

“As debut records go, they don’t get more fist-pumping than this.” – Uproxx

“A fantastic squeal of feedback.” – NPR Album You Need To Hear

“Oslo’s Spielbergs have gained more than a few comparisons to Japandroids, and if you like that band’s raw, celebratory indie-punk, you might dig these guys too.” – Brooklyn Vegan

“Fans of fuzzy, propulsive cathartic jams, are about to have a new favourite band.” – Kerrang!

“Pummelling yet melodic guitars batter you round the heart with nary a pause for breath… Full of huge, lung-busting, shouting-into-the-wind vocals and relentless drums, guitars and everything else, cheerily-titled new single ‘We Are All Going To Die’ shows little concern for
restraint.” – DIY

“We Are All Going To Die” is encased in a relentless soundscape of drums and guitars, owing its all-encompassing musicianship to shoegaze that is underpinned by a distinctly emo heart.” – The Line of Best Fit

“An alt-rock banger, ‘We Are All Going To Die’ is a lot more fun than it sounds.” – Dork

“Guitars drill down at all angles, while the pummelling percussion sounds like a cement mixer trying to chew up a steel beam.” – CLASH

“It offers the kind of swaggering, punch-drunk escapism we used to spend all our time wishing for in our teenage years, while making it feel utterly achievable even now we’re much older and far more cynical.” – Gold Flake Paint

“One of the most exciting bands of the year.” – The i Paper

6 Habits Of The Rich You Should Definitely Follow Yourself