LA post-punk trio Automatic has released the video for their first single ‘Calling It’, shot in an aluminium factory.

The video for “Calling It,” directed by Ross Harris, is a post-apocalyptic, modern-day take on the Greek myth of Pygmalion, the sculptor who fell in love with his own creations come to life. Shot in an aluminium factory run entirely by women and owned by drummer Lola Dompé’s grandmother since the 1970s, the video follows the trio as they realise they’re the only ones left in the foundry. As both the workers doing the hard labour and the bosses at the top, they start losing their minds and grow obsessed with making little men out of aluminium.

“Calling It” is Automatic’s first song after signing with Stones Throw Records. The band is also set to play a month-long residency in Los Angeles at The Echo every Monday in August, and has announced their first London show, on 22nd October.

Automatic is Izzy Glaudini (synths, vocals), Lola Dompé (drums, vocals) and Halle Saxon (bass, vocals). The band first met while immersed in L.A.’s DIY music scene and started playing together in 2017. Word quickly spread about their explosive live shows and over the past year they have become a mainstay on the L.A. club circuit, sharing the stage with bands like Poptone, Surfbort and Flat Worms. Watch “Calling It” above, see upcoming tour dates below, and stay tuned for more from Automatic coming soon. 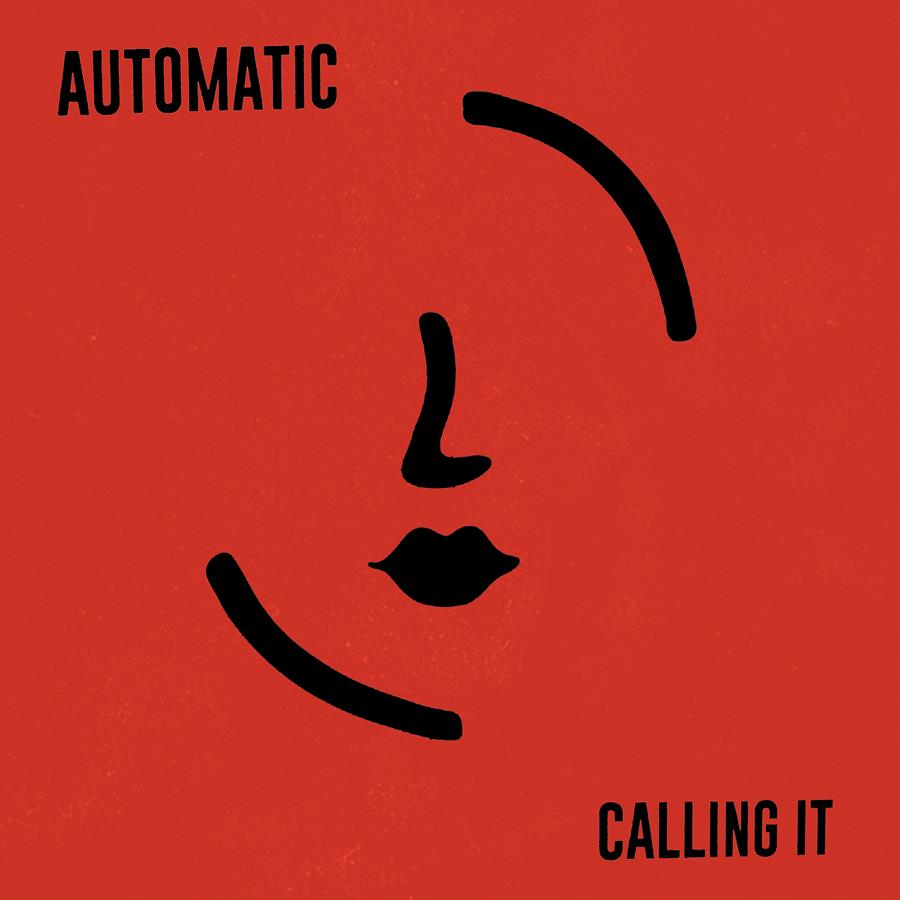 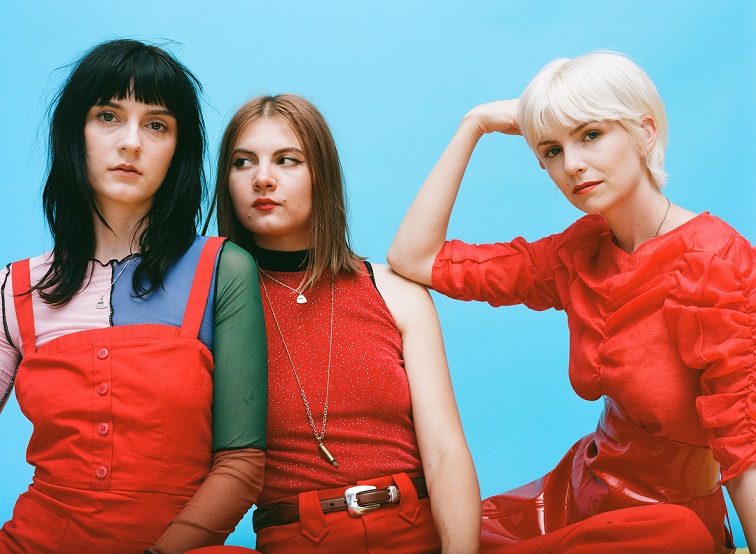