Tash Sultana has today released another taste from their sophomore album, ‘Sweet & Dandy’, out now via Columbia UK / Sony Music. 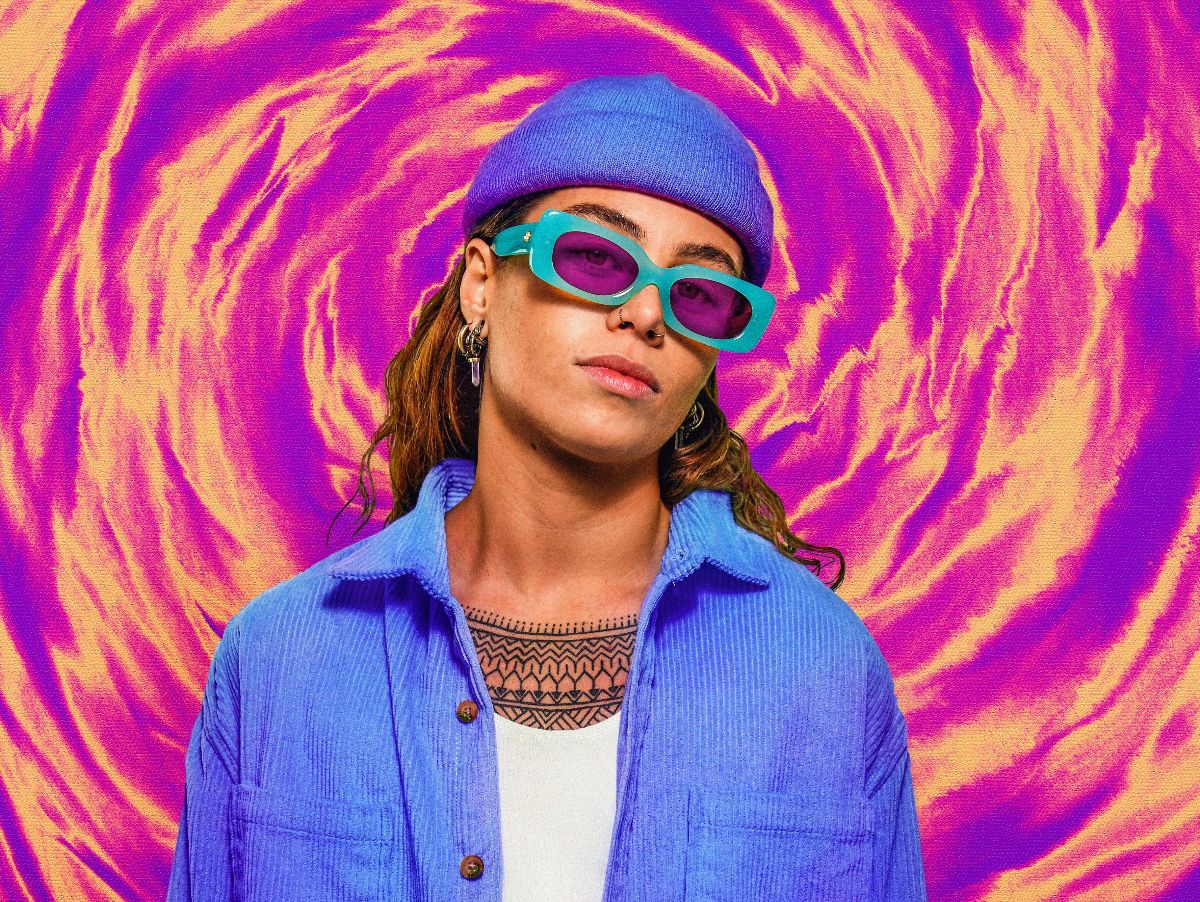 The fifth taste of music from the upcoming album TERRA FIRMA, ‘Sweet & Dandy’ is recognisably Tash Sultana, but deeper and more nuanced. The song is a slinky indictment on the internet era’s information overload with them asking the questions “But where’s the wisdom? Where’s the knowledge?”. “’Sweet and Dandy’ is about the process of withdrawing yourself from negative distractions and living in the present, always remembering that you are enough,” explains Tash. “You and you alone, you do not need the world to tell you to be a certain way.”

With a title inspired by the need to slow down and re-ground, TERRA FIRMA is the work of a more confident, dynamic and experienced musician. The manifestation of a period of self-reflection in which Tash slowed down to find time for surfing, studio, family, gardening and a healthy balance from the hectic touring lifestyle that defined their existence.

“I didn’t realise that I needed to create a space and home for myself to feel like a person again,” explains Tash. “I just went inward and found a really peaceful place and wrote an album, and I feel really happy with it.”

Returning to earth after the dizzying heights of success, TERRA FIRMA is the sound of a more content and grounded Tash. Spiritually, the album finds the artist reconnecting to their roots, reminding themselves who they are and what it means to be human. Musically however, its 14 tracks take root into far-reaching sonic territory.

Almost every note on TERRA FIRMA was once again composed, arranged, performed, engineered and produced by Tash. But to kick-start a new era, the solo star – for the first time – opened themselves up to collaborators, starting with a 10-day writing session with fellow ARIA-winning Australian musician Matt Corby and producer Dann Hume (Courtney Barnett, Amy Shark, Angus & Julia Stone).

TERRA FIRMA was made with a lot of effort but feels effortless. Its intoxicating grooves and hypnotic riffs are instantly inviting, but with depth that reveals its rewards the more you absorb it.

Forever thinking of future career steps, Tash has assembled a live band to bring the record to life on stage (whenever that’s safe to do so). “The new live show is everything the live show already was, plus three other people on the stage for a small section of the show.” And they’re already greasing the wheels to begin producing and mentoring other artists.

Keen to get back out on the road doing what they love, Tash will be performing at WOMADelaide in March.  For more information on this show, head HERE, and for information on all other 2021 touring dates head HERE.

For TERRA FIRMA though, the goal seemed simple: to make music that comes from a place that’s real and from the heart. “Because if it does, you’ll never fuck up,” Tash reflects. “I just really wanted to like the art I was putting out… I just wanted to feel better, be better, perform better, play better, sing better. To be a better musician.”

Since dropping their debut album 2 years ago, Tash has only gone from strength to strength in a career already abundant with highlights. With over 1 billion total worldwide streams, 500,000 tickets sold globally including a sold out Red Rocks Amphitheatre, performing stand out sets at Coachella, Lollapalooza, Governor’s Ball, Bonnaroo, Austin City Limits and more, Tash has also made their US debut TV performance on Late Night with Seth Meyers.

In Australia, Tash’s debut album FLOW STATE was nominated for 6 ARIA Awards including winning the ARIA for Blues and Roots Album Of The Year and they undertook a massive sold out Australian headline tour with over 70,000 tickets around the country. ‘Jungle’ and ‘Notion’ are ARIA accredited 2x Platinum, whilst ‘Mystik’, ‘Murder to the Mind’ and the NOTION EP all ARIA accredited Gold 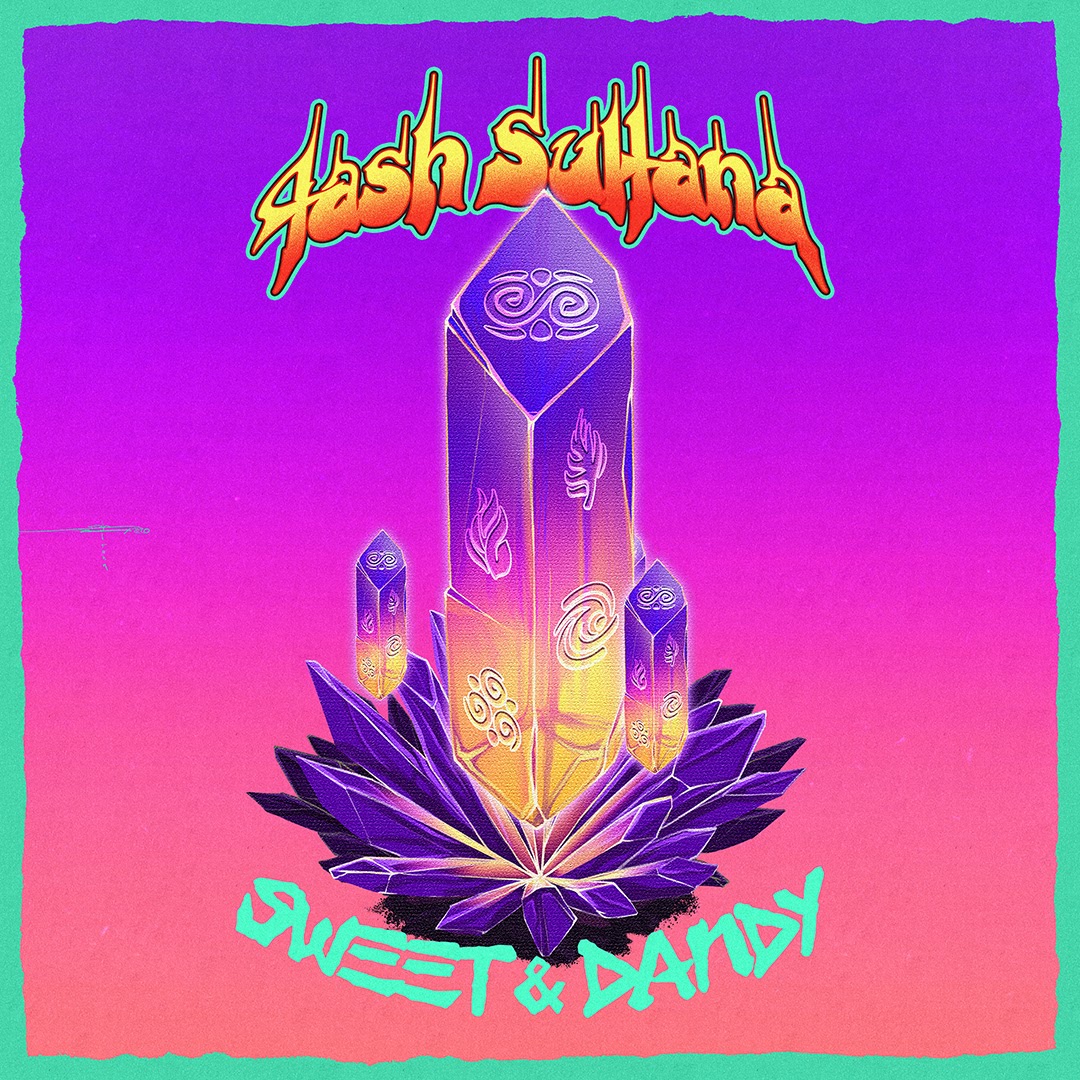 5 Tips To Help You Buy A Classic Car