“‘Terra Firma’ acts not only as a beacon of comfort, but provides moments of bliss, escapism and reconnection at a time where things are drearier and more isolating than ever…4/5” – NME

“Dazzling…their honed craft is revealed” – The Line Of Best Fit

“Tash Sultana’s energy can silence a room, delivering otherworldly and spirited performances that are at once meditative and wildly loose.” – Notion

Having already given fans five tastes of the music one can expect on TERRA FIRMA (‘Sweet & Dandy’, ‘Willow Tree’ feat. Jerome Farah, ‘Greed’, ‘Beyond The Pine’ and ‘Pretty Lady’), the album showcases 14 tracks that are recognisably Tash Sultana, but its lyricism delves deeper, its impact more nuanced. The expansive ‘Coma’ flows with vision, the evocative ‘Greed’ proffers a soul-funk examination of the corrupting influence of wealth and fame. And the idyllic love song ‘Let The Light In’ feels close and warm – “I’ve just found my one. She’s a golden gem,” they smile when they speak of their fiancé. Sweet & Dandy’ is a slinky indictment on the internet era’s information overload. ‘But where’s the wisdom? Where’s the knowledge?’ Tash asks. ‘Vanilla Honey’ – named after the two flavoured cigars gifted to Tash from their partner – is a tender ode to how love can centre us amidst the chaos.

TERRA FIRMA sees Tash bare their soul on two levels. Spiritually, it arrived in a time of global detachment and acted as a conduit to reconnect to their core selves – something Tash had been dismissing during strenuous global tours. And musically, where its 14 tracks take root into far-reaching sonic territory.

Tash has added to the looped and layered jams with a dazzling patchwork of soul, funk, R&B, folk, rock, hip-hop – you name it. The result is Tash’s most ambitious triumph to date. “It’s Erykah Badu meets Bon Iver, meets John Mayer, meets whatever.”

Written and recorded over a full year, from October 2019 to October 2020, TERRA FIRMA saw Tash in full flight as they recorded, engineered, performed, arranged, and produced the album themselves. Four to six days a week were spent in their Melbourne studio, and just when Tash surpassed the 200-day mark on the project, it was done.

Presented with a title inspired by finding their home within themselves, TERRA FIRMA is the work of a more confident, dynamic, and experienced musician. The record was conceived amid a period of self-reflection when life was involuntarily slowed down amid a global pandemic. When Tash wasn’t in the studio, they found time for surfing, gardening, writing poetry and a healthy balance from the hectic touring lifestyle that defined their existence.

For Tash Sultana, artistic growth is paramount. It makes sense then, that the live shows for TERRA FIRMA will showcase Tash in a new light. “2020 was about recording and writing the music. And this year will be about creating the show and bringing it to people,” says Tash. “The new live show is everything the live show already was, plus a few things up my sleeve – but you’ll have to be there to understand,” they tease.

“I’ll always be solo,” Tash adds. “That will never, ever, ever change.”

For TERRA FIRMA, the goal seemed simple: to make music that comes from a place that’s unashamedly honest and ventures into new territory. “Because if it does, you’ll never fuck up,” Tash reflects. “I want to be an artist and make music non-stop, and just set the bar for myself every single time.… I just wanted to feel better, be better, perform better, play better, sing better. To be a better musician. And I think this record does that.” 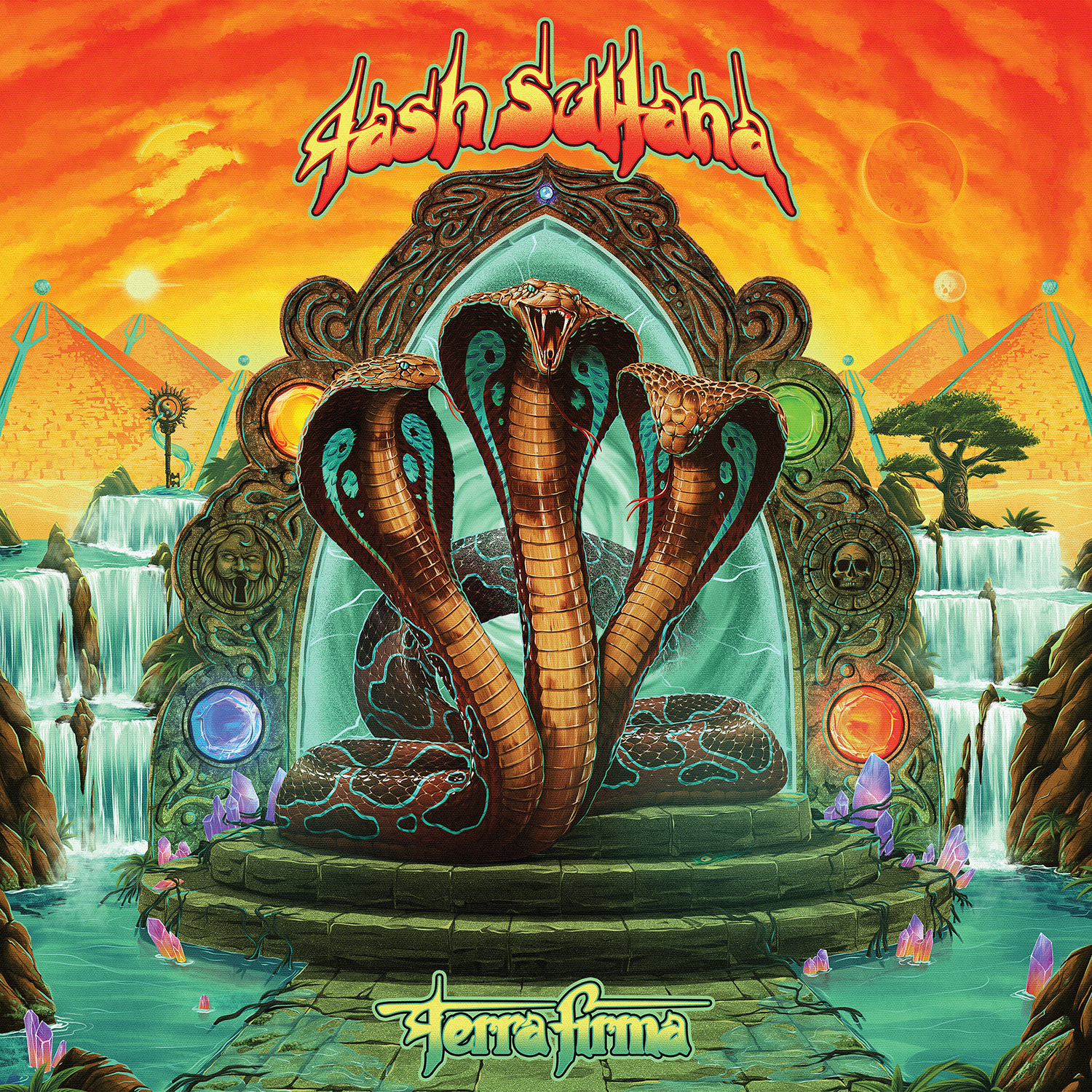 Since dropping their debut album 2 years ago, Tash has only gone from strength to strength in a career already abundant with highlights. With over 1 billion total worldwide streams, has broken attendance records around the world including a sold out Red Rocks Amphitheatre, performing stand out sets at Coachella, Lollapalooza, Governor’s Ball, Bonnaroo, Austin City Limits and more, Tash has also made their US debut TV performance on Late Night with Seth Meyers.

In Australia, Tash’s debut album FLOW STATE was nominated for 6 ARIA Awards including winning the ARIA for Blues and Roots Album Of The Year and they undertook a massive sold out Australian headline tour with over 70,000 tickets around the country. ‘Jungle’ and ‘Notion’ are ARIA accredited 2x Platinum, whilst ‘Mystik’, ‘Murder to the Mind’ and the NOTION EP all ARIA accredited Gold.

Why You Should Get A Van Instead Of A Car