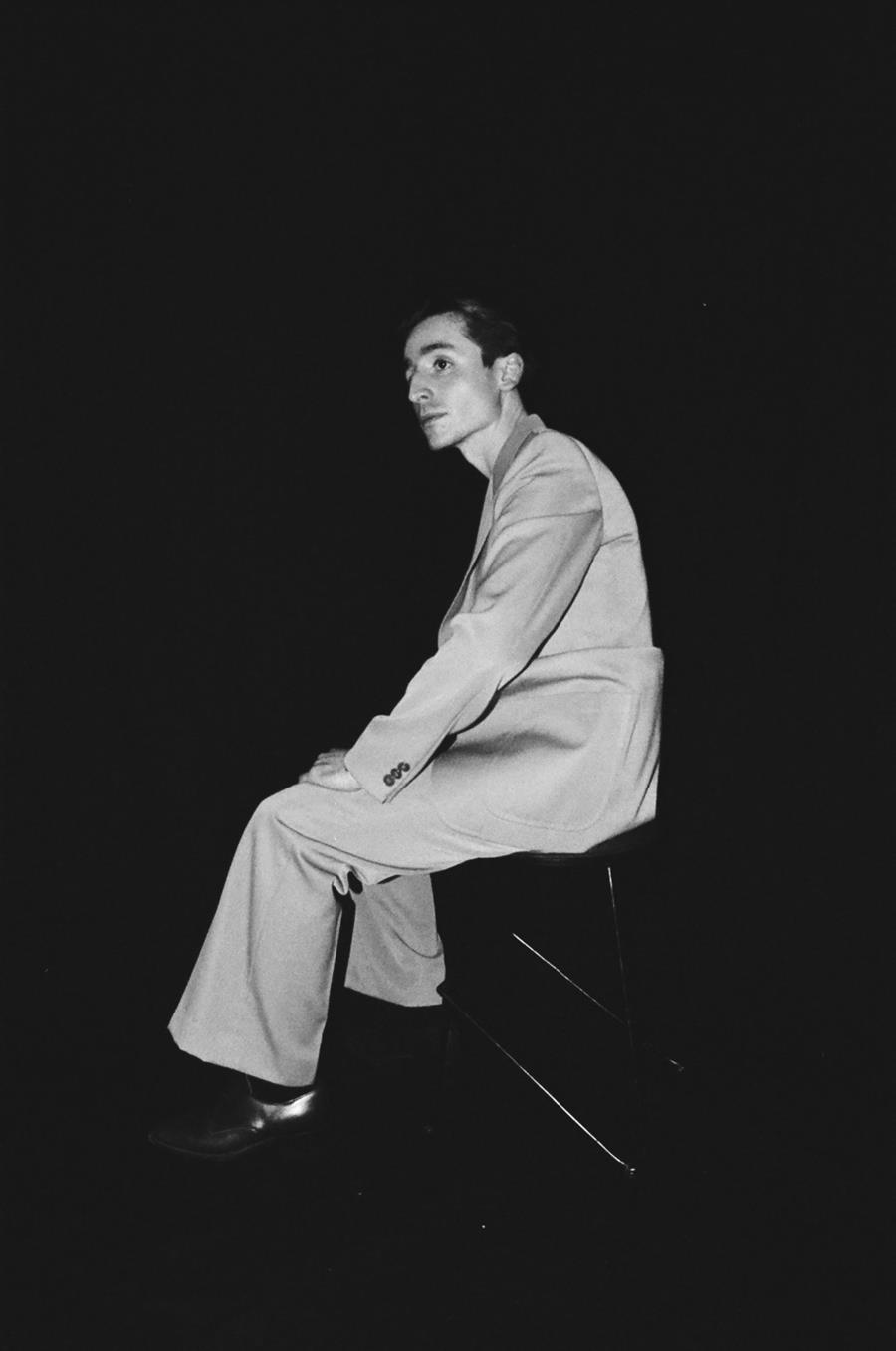 Today, North London sextet Tenderhost reveal their a new single titled “My House”. The track follows their recent song “The Descent” and is accompanied by the announcement of their debut EP, “The Tin”, which is out 29th April 2022.

Formed in 2021 by songwriter/composer Gabriel Levy, he guides his new ensemble – made up of: Tara Cunningham (guitar), Jonny Wickham (bass), Nat Philipps (saxophone), Nathan Ridley (drums), and Alex Parry (keys) – through a highly authored exploration in tension, confession and chronic unease. As composer and band leader, he drifts freely between the sonorous and the eerie, his songs delighting in their narrative unpredictability.

“My House” explodes into a big band-esque frenzy of horns, piano stabs and booming drums before landing softly at the feet of Levy – his soft, almost whispered delivery on opening line “No one ever knocks anymore” draws you in to the main body of the song – more intimate, and introspective.

Talking about the track, Levy says: “My House is about dealing with intrusive thoughts, feeling uprooted and overwhelmed by them – I wanted the lyrics and arrangement to capture this as vividly as possible.”

“My House” is the second single to be taken from Tenderhost’s forthcoming EP “The Tin”. The track comes on the heels of their recently released song “The Descent”, which saw them earn plaudits across the likes of DIY, So Young, Crack, The Most Radicalist, and more.

Sinister and theatrical, “The Descent” saw the band unpacking Levy’s experiences with agoraphobia and social anxiety in real time, combining quivering strings, tumbling bass and a menacing vocal to create a track trapped between The Heart of Saturday Night and Sunday Morning at the Village Vanguard.

The debut EP “The Tin” continues to exemplify the band’s dynamic interplay in constant, thrilling flux. This is music born in the twilight hours, Levy’s tales blend elements of post-rock and no-wave into a simmer of discontent, merging the blues with a classical jazz sensibility. Though amongst these cinematic noir-inflected tracks there are moments of hopeful uplift with ethereal backing vocals and eerily tender sax and piano lines.

“The Tin” marks Tenderhost’s first step out of calignosity, bringing with them all of the surreal foreboding and mystery of the city after dark in an inimitable blend of timbre and styles. With a string of early acclaim behind them despite only having just two songs out and a very short run live shows to their name, the band are an excitingly refreshing prospect to behold.

In addition to the new single / EP, Tenderhost have also recently announced a London headline date on 24th March at the Sebright Arms – Free sign-up is available HERE 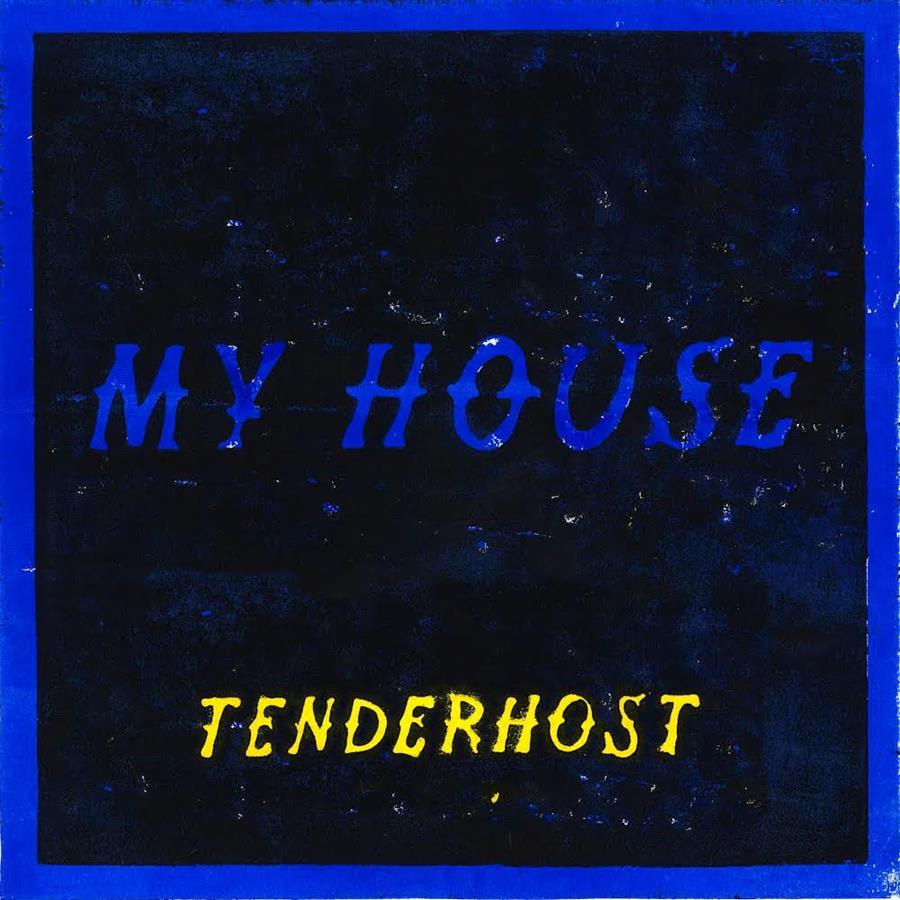 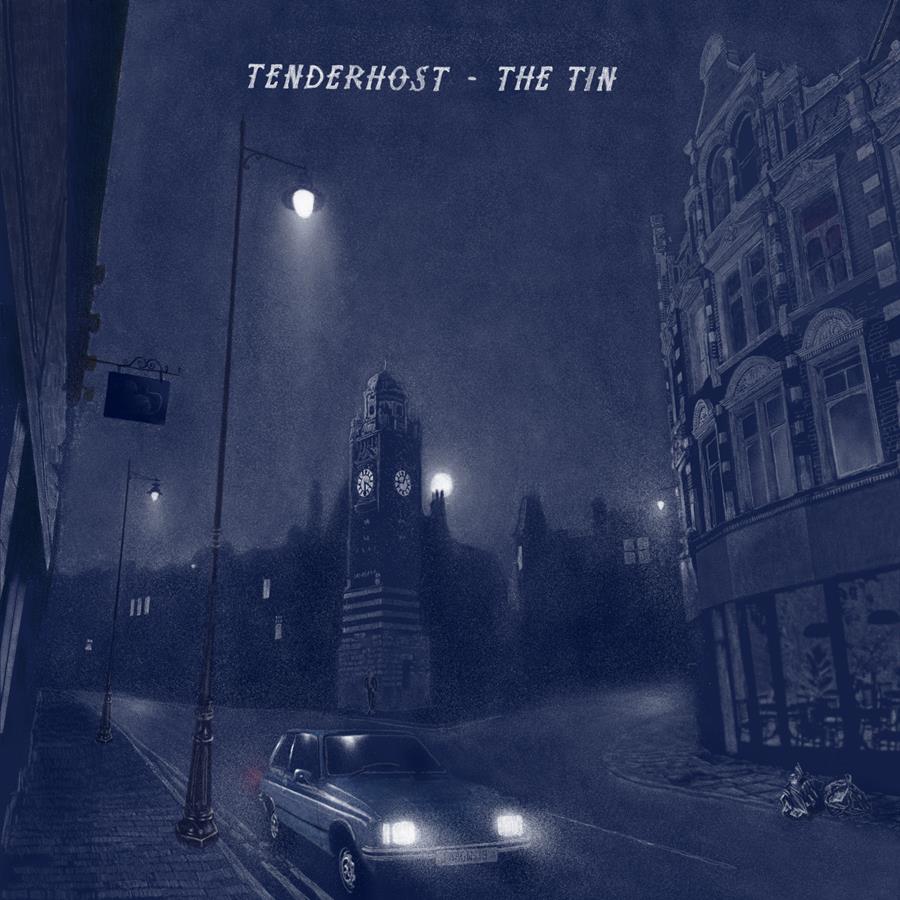