The Super League is ready to go once again and will start on Friday the 1st of February with the current champions Leeds Rhinos Facing off against Hull FC at Headingly Stadium, can the Rhinos step up this season and start where they finished off last year with another grand final win under their belts and make it twice in seven years that they have won the title three times in a row. Who could forget their famous wins over St Helens in 2007 ,2008, 2009, 2011 and Warrington Wolves in 2012. But in 2013 the Rhinos have stiff competition in the form of the top 4 clubs, and this year could be anyone’s year the Rhinos have also made it to the challenge cup final for three years in a row and have lost on all 3 occasions maybe just maybe this could be their year as they have not won the cup in 12 years. 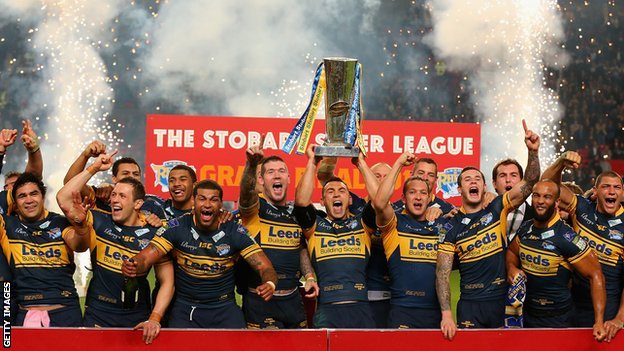 The 2012 season was good to most clubs except for Bradford bulls who had gone into administration and was facing being kicked out of super league as they were in debt but all came through in the end for the Bradford club and just missed out on a play off place, the players fans and coaches all worked hard for the club and managed to keep them selves out of being kicked out of super league with fundraising from fans and support from the other 13 super league clubs. Lets hope 2013 is exciting as 2012 and good luck to all. 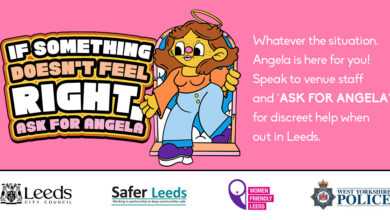 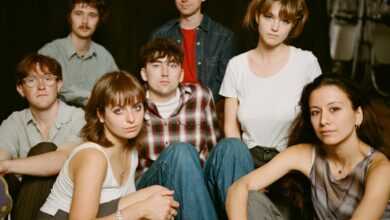