Everything Was Forever due for release on 11 Feb 20

This ensemble today announce what will be their first new album in five years – Everything Was Forever, set for release on 11 February 2022. To go with this new album, the band are truncating their name to Sea Power. More information below.

Everything Was Forever is heralded by the new single “Two Fingers”, one of many highlights from the album. “Two Fingers” is a potential anthem for these troubled times. The words take in mortality, defiance, HP Lovecraft and V signs. The song’s chorus centres on the gesticulation that can signal both contempt (f*** you) and resolution (V for victory). Here’s a rock song that seems to send a righteous F U to sundry self-serving figureheads of this era – but which also rides forth with hope and oppositional vigour.

The single was given its premiere today by Shaun Keaveny on BBC 6 Music, who said it has “every conceivable ingredient of a classic Sea Power track… soaring, bucolic, optimistic, defiant, gorgeous.” It will be his “Liked & Shared” feature track all week long.

“The song is part inspired by our late dad,” says co-frontman Yan. “He was always giving a two-fingered salute to people on the telly – a kind of old-fashioned drinking term, toasting people or events: ‘I’ll drink two fingers to that’, to some news item or to memories of a childhood friend. In the song it’s a toast to everyone, remembering those in our lives and those sadly no longer here and to making the world a better place. The song is ‘F*** me, f*** you, f*** everything.’ But it’s also ‘Love me, love you, love everything’ – exultation in the darkness. If you say ‘f*** you’ in the right way, it really can be cathartic, a new start.” 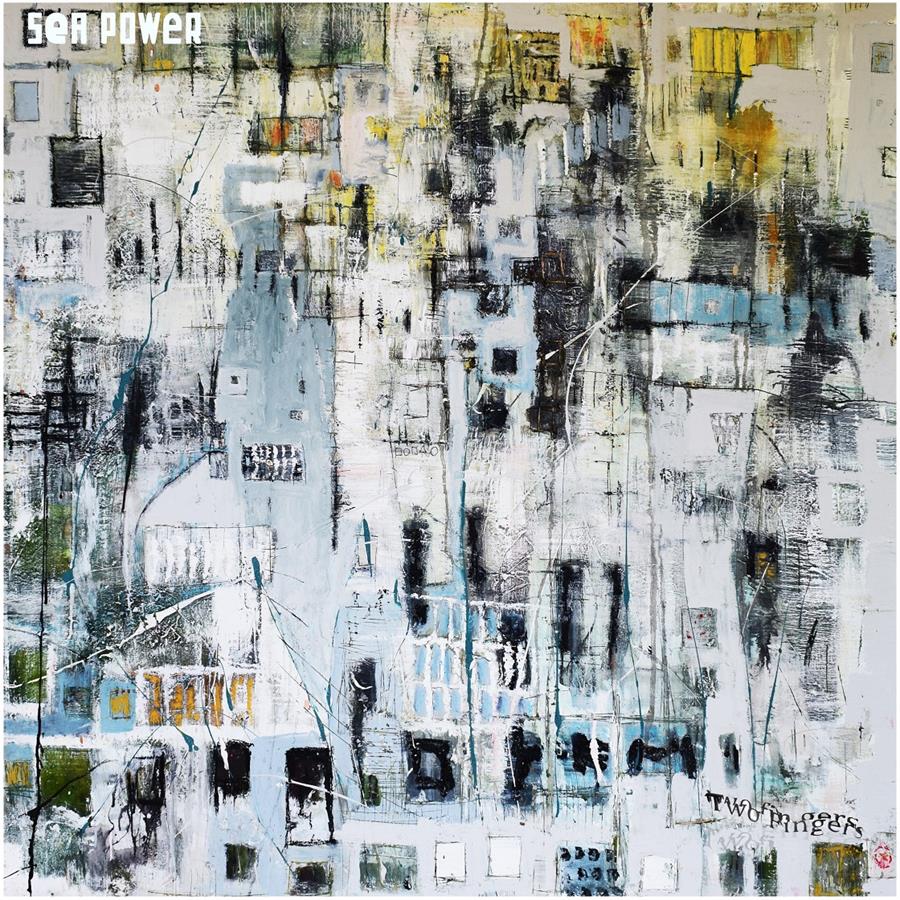 The band have been thinking about changing their name for years now. It’s become clear that it’s possible to misapprehend the name British Sea Power as indicating nationalism of an insular, jingoistic nature. Twenty years on from their inception, Sea Power now sail forth, free of any national flag of convenience. The new band name is a modest gesture of separation from the wave of crass nationalism that has traversed our world recently. After all, this group have always been internationalist in outlook, as made clear in several songs, most notably Waving Flags, a hymn to pan-European congress. The name Sea Power is also a shorthand by which the band’s audience have long known the group.

Alongside the name change, the band would like to make it clear they deeply love the British Isles. They feel lucky to have been born and raised across these lands – in Cumbria, Yorkshire, London and Shropshire. The band members now live in Sussex, Cumbria and the Inner Hebrides.

“It’s maybe interesting,” says Yan, “that the song mentions nightmare monsters from the world of HP Lovecraft. This song has been around a little while, partly because of the big interruption of Covid. Between the song being written and the album being finished, the TV series Lovecraft Country was broadcast – which took the supernatural Lovecraft and ran it alongside 1950s America and Lovecraft’s racism. He was a terrible racist, a white supremacist, which is why his world is there in the song, like anti-matter  – something full of horror and mankind at its worst. But, alongside the negative forces in the song, there’s also a strong hopeful intent, a desire to start anew. Beyond that, the track has influences that are just inspiring – David Lynch, Cold War Steve, the Sex Pistols, Joe Meek’s Telstar, the beauty of isolated landscapes.”

As the lyrics go: “Two fingers for the dead / Two fingers for the living / Two fingers for the world that we all live in”. Two fingers as dismissal. Two fingers as defiance. Because, reverse those f***-you fingers and they become a gesture of hope and redemption. Here is rock music made by people who know what it is to originate on one side of the tracks but also to have been given a chance. BSP’s two singers, brothers Yan and Hamilton, are emphatically products of Britain’s post-war welfare state and social housing. Their childhoods were a time of full grants – education free of financial equations. A time of free school dinners, a world where brave young footballers didn’t need to lobby for adequate nutrition for children. With Two Fingers, BSP damn the bad and say a prayer for the good.

Can rock music lift the mood, can rock music make things better? Maybe it can. Let’s travel in hope. And if you aren’t up for that, then, well, two fingers to you, too.

Pre-order Everything Was Forever here. 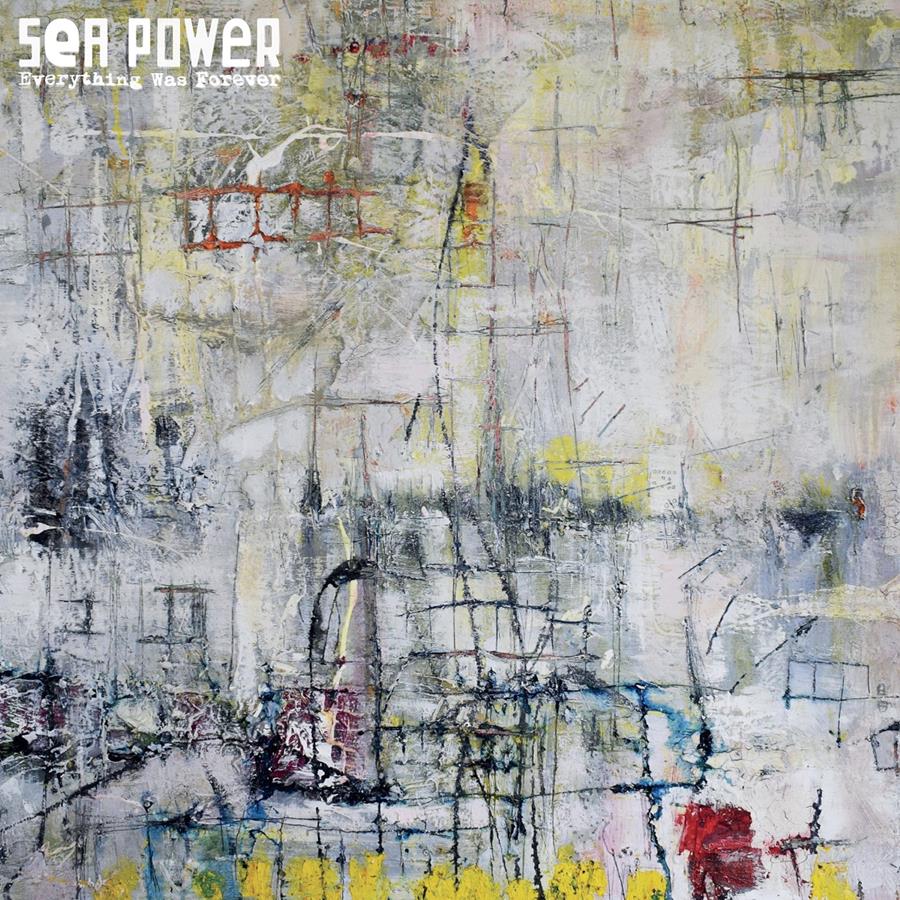 Everything Was Forever track listing:

Levitation Orchestra share new single "Many In Body, One In Mind"