There has been a little lull in the gaming market over the past few months as all big releases were either delayed or moved due to the struggles of developing during the ongoing pandemic with many fans turning to alternative forms of entertainment – online gaming in casinos in particular have been able to rise to the top with many found here remaining successful despite a ban on credit card gambling in the UK and other initiatives such as Gamstop – but December did big one of the biggest releases of the year, but also of the past decade – could it live up to the hype set before it?

Cyberpunk 2077 was first announced way back in May of 2012 with the promise to deliver on a game with many of the features that had been missing from many modern action RPGs, with a huge focus on building your own story and customised plot points based on your selections, a future for AI within gaming, and other big features, there had certainly been a lot to live up to. Adding on to this, the studio behind Cyberpunk, CD Projekt Red, had also delivered The Witcher 3 which had found huge critical acclaim and marked as one of the best games of the past two decades.

The Cyberpunk launch had been anything but smooth, however, as bugs plagued the game from the early copies sent to reviewers through to the full game purchased by players, so much so that many had key parts of the game end in several restarts and other issues that ruined immersion and gameplay. Other big features that had been promised also fell short, the futuristic AI was also anything but as it seemed as clunky as what had been seen a decade prior, the graphics within the game although being pushed for next generation consoles and systems also left a lot to be desired, although some parts of the game were certainly beautiful.

The big issue for many came with the performance of previous generation consoles – the game had experienced a number of delays with the main reason cited as compatibility with older consoles, but many PlayStation 4 and Xbox One users found that the game was completely unplayable with extremely low frame rates and countless more bugs that came with that too. Although some of these issues have tried to be addressed, many will remain unfixed as hopes that performance on the next generation consoles leads many to change, but it certainly isn’t a good look for a game which had such a huge amount of hype.

It has also signalled an ongoing problem within gaming as pre-orders and early releases have become a common feature for many developers, often leading to games releasing in a semi-beta state and not at all ready as a final product – will Cyberpunks failures make gamers more aware of this ongoing issue, or will we continue to see the same release cycle of unfinished and unpolished games in to the next generation too.

Why Carp Fishing Is So Popular With Beginners 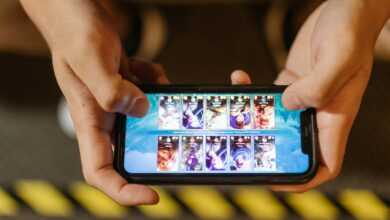 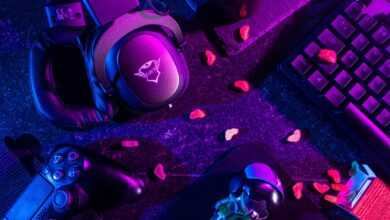 How To Level Up Your Gaming