“Rousing, rueful and very funny: one of their best yet.” – UNCUT

Today The Hold Steady releases their new song, “Spices.” It’s the third song released from the band’s eighth studio album OPEN DOOR POLICY, arriving on their Positive Jams label via Thirty Tigers on Friday, February 19. OPEN DOOR POLICY is available for digital and physical pre-orders now. All pre-orders will be joined by an instant grat download of “Spices,” as well as the previously released tracks, “Heavy Covenant” and “Family Farm.” In addition, OPEN DOOR POLICY is being released in a variety of formats, including standard black vinyl and limited editions of CD and colored vinyl. Positive Jams/Thirty Tigers will also be offering an exclusive limited-edition colored vinyl for independent record stores.

“‘Spices’ began with the intro riff that guitarist Tad Kubler brought in,” says singer Craig Finn, “and it unfurled quickly when the band got together. It’s probably one of the heaviest songs on the record, but it achieves some levity with the horn section that arrives at the chorus. Like a number of others on the record, ‘Spices’ speaks of technology – the way texts, social media, DMs, etc. allow acquaintances to pop up into our lives and potentially disappear again just as quickly.”

“OPEN DOOR POLICY was very much approached as an album vs. a collection of individual songs, and it feels like our most musically expansive record,” says Finn. “This album was written and almost entirely recorded before the pandemic started, but the songs and stories explore power, wealth, mental health, technology, capitalism, consumerism, and survival – issues which have compounded in 2020.”

“These guys are back in, in such a cool way for a band that’s been together that long and that has such a singular voice and really does something that nobody else does,” producer Kaufman recently told Stereogum. 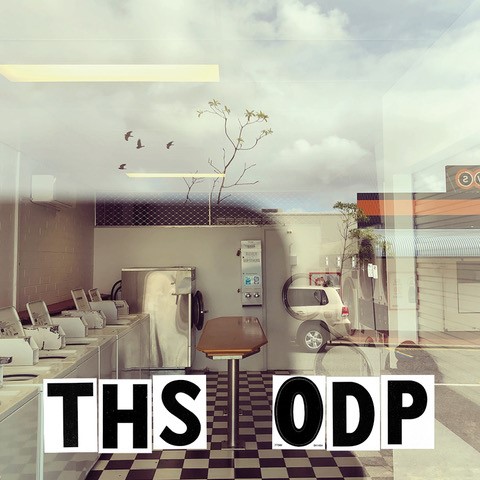