New album due out 15th February via Gearbox Records 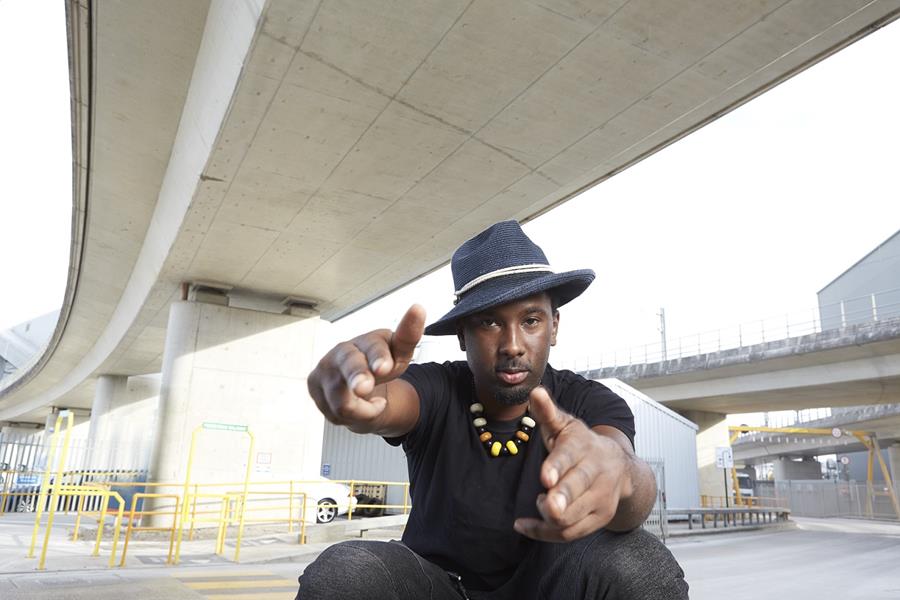 “could easily be sampled for a fiery Skepta track” – Rolling Stone

Today, London tuba player and composer Theon Cross has shared his brand new single ‘Activate’. Featuring fellow jazz trailblazers Nubya Garcia and Moses Boyd, the track marks the announcement of Theon’s highly anticipated debut record ‘Fyah’, which is due out on 15th Feb via Gearbox Records. DownBeat premiered the the new single, calling him “a central figure of the contemporary UK jazz scene.”

As one of the stalwarts of the London jazz scene, tuba player and composer Theon Cross has been dominating airwaves and stages recently. He’s part of a thriving family network of young London-based musicians who have regularly supported one another in stretching and re-shaping the boundaries of the jazz genre.

Having made a name for himself both as a member of the Mercury-nominated and award-winning quartet Sons of Kemet, as well as his own powerful and eclectic solo material, the last few years have seen Cross appear on a number of highly acclaimed releases including the lauded ‘We Out Here’ compilation via Gilles Peterson’s Brownswood Recordings, as well as on the recent ‘Where We Come From’ mixtape on Chicago label International Anthem. He has also performed with the likes of Kano (appearing on-stage at Glastonbury), Moses Boyd, Makaya McCraven, Jon Batiste, Pharoahe Monch, Courtney Pine and is a permanent fixture in South London-based collective Steam Down.

Within all this noise Cross also skilfully leads his own powerful and eclectic group where he’s flanked by other strong emerging voices on the current London scene in Tenor saxophonist Nubya Garcia and drummer Moses Boyd. His debut release ‘Aspirations’ was one of the most impactful of 2015 putting him up for two nominations for Best Instrumentalist of the year (Jazz FM Awards 2016 and 2018) and Best Jazz Newcomer (Parliamentary Awards 2016) and now, Cross is gearing up to release his highly anticipated debut album ‘Fyah’ via Gearbox Records (Thelonious Monk, Binker and Moses, Sarathy Korwar).

‘Fyah’ encapsulates the culture and influences that have surrounded Cross growing up in the city, incorporating elements of Caribbean music, hip-hop, grime, jazz, club and electronic music. From the groove heavy, carnivalesque bass section in ‘Activate’, to the borderless ‘LDN’s Burning’, right through to the grime inspired staccato and rewind section of ‘Panda Village’, the new album perfectly exemplifies the future-facing magnetism of the current scene in London. Full of powerful tuba-driven basslines, fervent jazz soloing, raw yet precise rhythm sections and the introduction of synths, the album is all at once danceable and masterful.

‘Fyah’ sees Cross bring the tuba to the forefront, utilising it in place of electronic basslines, whilst also making it a principle point of focus by merging the instrument’s traditional use with his own modern sensibilities.

This impressive debut record captures the sound of some of London’s most prominent trailblazers at the top of their game and is a huge statement of intent for what is to come in 2019 for Theon Cross. To celebrate the release of the new album Cross will also play a headline show at Corsica Studios on 15th February. 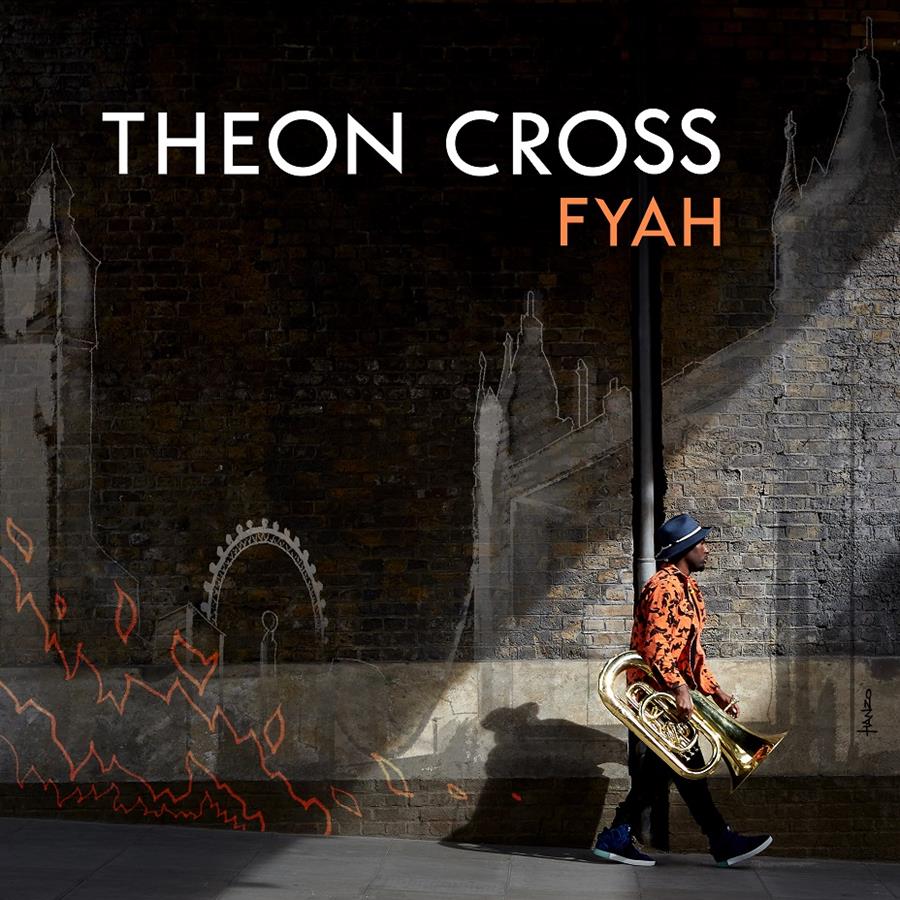 Tracklisting:
A1. Activate
A2. Offerings
A3. Radiation
A4. Letting Go
B1. Candace of Meroe
B2. Panda Village
B3. CIYA
B4. LDN’s Burning

GUIDED BY VOICES ANNOUNCE FIRST UK PERFORMANCE IN OVER 15 YEARS