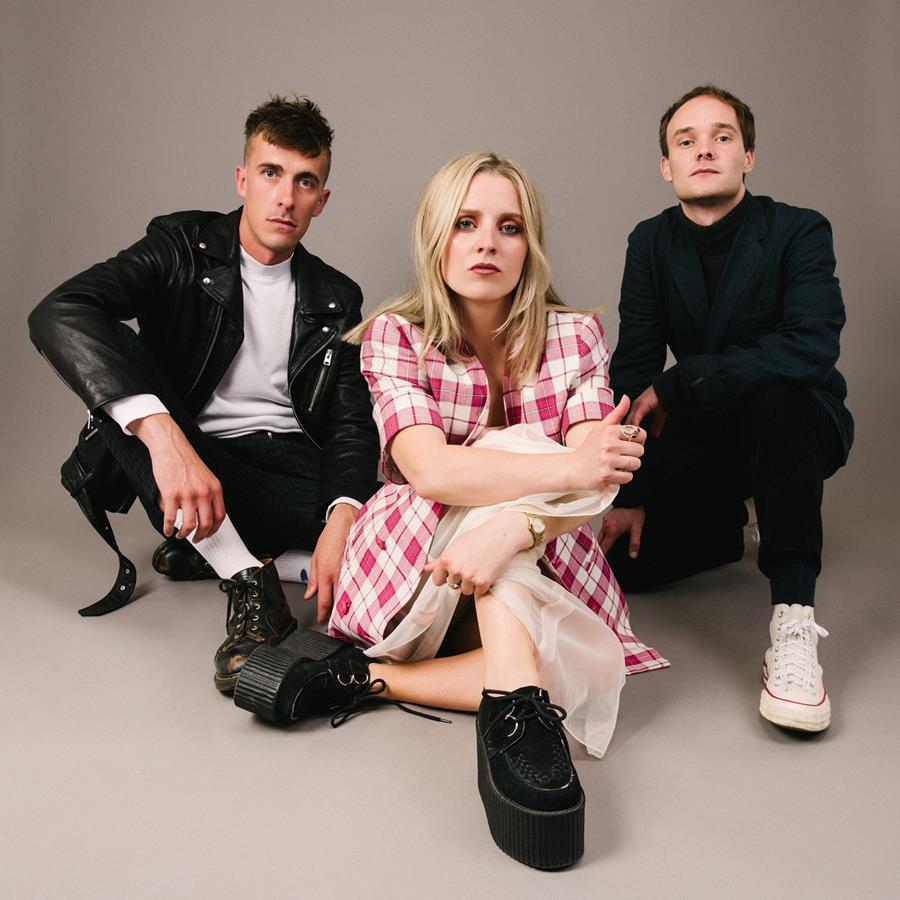 “There is no other band out there that can do pop music like Thyla”
BBC Radio 1, Jack Saunders

Thyla are today sharing new single “Flush”, the latest to be taken from their long-awaited debut album out 28th January 2022 via Easy Life Records.

“Flush” continues in a rich vein of Thyla singles that have poked and prodded at the human condition. It’s a song that examines how humanity has lost itself in the digital world, becoming trapped in a network that promised to connect us but instead has ensured we become ever-more polarised. Atop its towering chorus, lead singer Millie Duthie basks in the feeling of having the strength to walk away from life online and all its confrontation, anxiety and posturing. She goes on to explain further:

“We’ve seen so much polarisation online, social media platforms act as echo chambers for the loudest and most extreme opinions. The situation is always more nuanced than the algorithm allows for. Flush is about the state of anxiety caused by comment sections, and about plotting to make some quick money and run away from it all.”

The single’s kaleidoscopic visuals almost exist as an echo of how information overload in the digital age can create distortion and chaos, as rival stimuli compete for our attention. Duthie comments further on the video:

“We chose to shoot Flush’at the abandoned village Tide Mills in East Sussex. The ruins symbolise the destruction of today’s society. We’ve abandoned our sense of community and real-world connections. With the advent of social media we were promised a world of interconnectivity but we’ve ended up in a digital dystopia; a society paradoxically more isolated and alone. The old school computer monitor references the vaporwave aesthetic: shattered dreams and broken promises of utopia.”

Listen to “Flush” here and watch the video below.

Thyla’s self-titled debut album was heralded with lead single
“Gum“, which was premiered by Jack Saunders on BBC Radio 1, and championed by the likes of Brooklyn Vegan, Consequence, Dork, The Independent, The Line Of Best Fit, NME, Paste, Stereogum and more.

Gleaning inspiration from everyday human experience – and blurring the lines of the personal and the fictional – Thyla play as voyeurs and interpreters. Their music is a playground for the shared experience, a place for art that doesn’t preach, or claim to have all of the answers. Instead, their work exists as signposts to emotional moments in time, channeling the chaos of modernity into a sanctuary built from balance and nuance, influenced by the disparate worlds of everything from Kate Bush to My Bloody Valentine’s Kevin Shields.

On their debut album the band makes natural a step onward from their earlier EPs, working in a way that removed outside influence. In the same way that their process allowed them to make their own decisions, the resulting album is also about allowing others space to reach their own conclusions. It asks questions, rather than demands answers, and often zeroes in on the world’s polarized state, knowing when confrontation or walking away is the answer. It is also an album of internal monologues made real, punctuated with regular references to the Lewis Carroll tale Alice In Wonderland.

Thyla are a band that have regularly found their creative impulse heightened by a sense of heaviness and burden. Their music focusses on a journey that seems to be getting harder rather than easier, often highlighting struggles with how we attach identity and value to ourselves, and the sneaking feeling that the more we learn, the less we know. 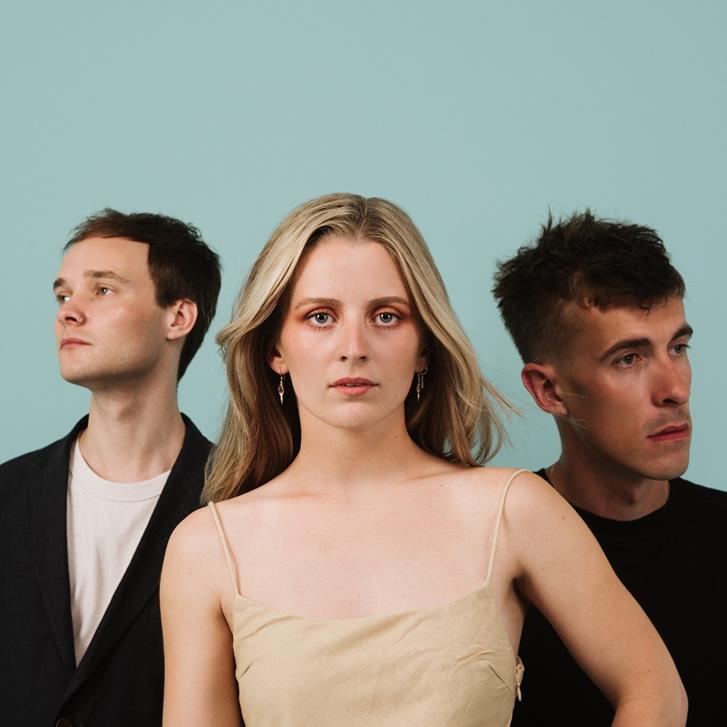