Shares draag me remix of ‘Hours‘

“Poignant and compelling… She’s let a few well-known collaborators into the mix and captured an even more complex mood.” – The New York Times

“This EP feels like a gift: a package of intricate, mesmerizing tracks, so intimate they sound like secrets.” – Pitchfork

“Hypnotic… showcases her growing abilities as a writer.” – The FADER

“A brisk and minimal burst of energy from an artist best known for emotionally weighty slowburn catharsis.” -Stereogum

“Her vocals gather like an impending gust of emotionality.” – MTV

“Bittersweet, expansive folk that faces heartache with a smile.” – DORK

LISTEN TO “HOURS” (DRAAG ME REMIX)

Tomberlin, the Los Angeles via Louisville artist, has shared a draag me remix of ‘Hours‘. a highlight from from her critically acclaimed Projections EP.

draag me is a project from Zack Schwartz of SPIRIT OF THE BEEHIVE. As Zack described his process for the remix, “I was excited to try and work on something out of my wheelhouse stylistically and it’s a great song to begin with. I just reimagined it playing in a club, with chopped up vocals and subs.”

Of the remix Sarah Beth Tomberlin says: “Zack from draag me and SPIRIT OF THE BEEHIVE makes some of my favourite music. Last year he released draag me’s first full length, i am gambling with my life and it blew my mind. I couldn’t stop listening to it all winter. I’m really stoked to present to you a draag me / Tomberlin mashup of ‘Hours’. Now I can’t stop listening to this remix on loop. Thanks Zack <3”

Projections, which was co-produced by Alex G (Alex Giannascoli) and bandmate Sam Acchione, continues the arc of her critically acclaimed 2018 debut, At Weddings. The rich vocal harmonies and guitar lines that made At Weddings so riveting still provide the EP’s foundation, but new percussive backing and instrumental flourishes open the path forward for Tomberlin.

Projections is out on limited edition picture disc today via Saddle Creek.

What hides in the fog that keeps people apart, and what does it take to cut through it? These questions hang heavily over Sarah Beth Tomberlin’s music, whose hushed and intimate tones orbit answers as much as they savour the unanswerable. To be in relation to another human being is to engage with a deep mystery: We are all fundamentally alone, siloed into confusing bodies, and yet occasionally we find someone who lets us feel as if we weren’t. Tomberlin delights in articulating and amplifying that mystery, picking out its details and marvelling at its scale. In singing her aloneness she soothes it, and extends a hand to others reckoning with their own solitude–a paradox that warms her spectral songs.

Tomberlin’s new Projections EP weaves new collaborators and new techniques into her signature dusky milieu. Since her debut’s release, Tomberlin has toured with Pedro the Lion, Andy Shauf, American Football, and Alex G, played a Tiny Desk concert for NPR, and given a riveting performance on Jimmy Kimmel Live! The five-song EP, capped with a cover of Casiotone for the Painfully Alone’s stunning “Natural Light,” reflects this period of intensive growth and self-discovery. “I wrote these songs while getting to know myself outside of people’s perceived notions of who I was,” says Tomberlin. “I just started being like, What am I interested in? What do I want out of relationships and friendships? What am I looking for that I don’t have in myself already?”

After touring the US with Alex G and playing new songs for the band in their shared green room, Tomberlin reached out to Alex Giannascoli and bandmate Sam Acchione to produce the EP’s four original tracks. She recorded her new songs in Giannascoli’s Philadelphia apartment alongside Acchione and frequent collaborator Molly Germer. The fleshed out sound lends a sense of urgency to tracks like ‘Wasted’, an uptempo romp across the kind of thorny relationship that withholds as much as it gives. 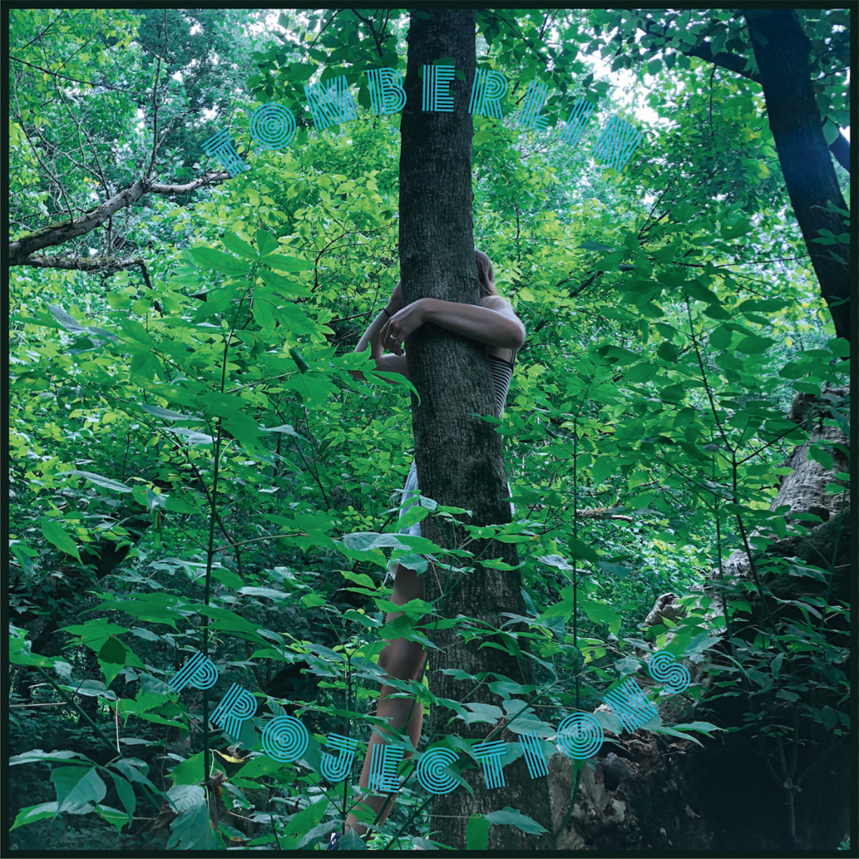