NEW ALBUM “AS WE STAND” OUT 27TH NOV VIA CADILLAC RECORDS 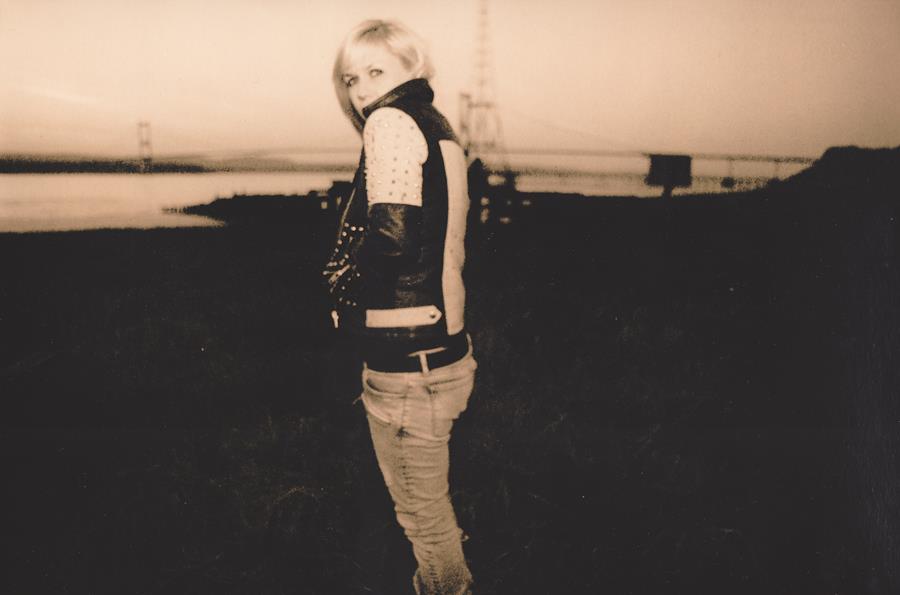 Tori’s reputation as a musician in a variety of environments has never been greater, an indelible figure in the UK jazz firmament, artist, producer and curator Tori Handsley’s raw style and innovative approach as a harpist has seen her work and perform with the likes of Shabaka Hutchings, Moses Boyd, Nubya Garcia, Binker Golding, Nikki Yeoh, Jake Long, Pat Thomas, and Nigel Kennedy. She also featured heavily on multi award-winning jazz duo Binker & Moses’ critically acclaimed albums ‘Journey to the Mountain of Forever’ and ‘Alive in the East’, alongside Yussef Dayes, Evan Parker, Sarathy Korwar and Byron Wallen.

Tori also curates and co-hosts Freedom: The Art of Improvisation, voted One Of The Top 6 Sessions in the UK by the Evening Standard, with Orphy Robinson MBE, Cleveland Watkiss MBE and Straight No Chaser’s Paul Bradshaw, a monthly night now running for over 5 years.

The new single perfectly exemplifies how Tori continues to turn expectations of her lead instrument, the harp, on their heads. Combining frenetic and ruthless drumming with a driving bassline and distorted yet intricate and impassioned harp sections, Tori’s playing regularly toys with the balance between finesse and raw power. Guiding the track through jazz, electronica, and post-rock soundscapes, Tori’s writing undeniably pays homage to the iconic crossover nature of the London scene, encapsulating the diverse culture and influences that have surrounded her in the city, but also sees her create something that is entirely her own both in terms of songwriting and her playing style.

Alongside the announcement Tori has also shared a video for the track taken from a live performance at Dingwall’s with Gilles Peterson, featuring Ruth Goller on Bass and Tom Skinner on drums.

‘As We Stand’ is a brave and powerful work that also showcases Tori’s writing ability not only musically but also lyrically and conceptually. The album is an environmental and existential statement about where we stand as humans in the current climate. Speaking on the themes behind the record, Tori says: “this album means so much to me and distils my observations, feelings and deepest expressions, reflecting on where we stand at this point in time, and our place in nature. It is the right time to stand and see the disruption humans have caused to nature’s balance and our growing disconnection from our natural landscape.

I feel we’re standing at a vital crossroads as we realise the damage that we have caused to our natural world, a world so many of us love and all depend on. It is only through these realisations we can find creative solutions and see new possibilities to create a brighter world.

This album culminates many years of research, developing my own sound and techniques to communicate and express themes closest to my heart. This journey has brought times of elation and taken me through times of feeling in the dark, as you stand out from the trodden path, but it is the extraordinary power of human communication which keeps me going.

I hope this album will encourage others to find and use their unique voice, our gift as humans, to powerfully communicate in our world.”

‘As We Stand’ is out 27th November on 2xLP (45RPM), CD and Digi
via Cadillac Records

For all press enquiries please contact Will Vincent on
?[email protected]