“edgy and inventive” – The Guardian

“Unconventional yet completely open ‘Keep Me’ is a riveting listen” – Clash 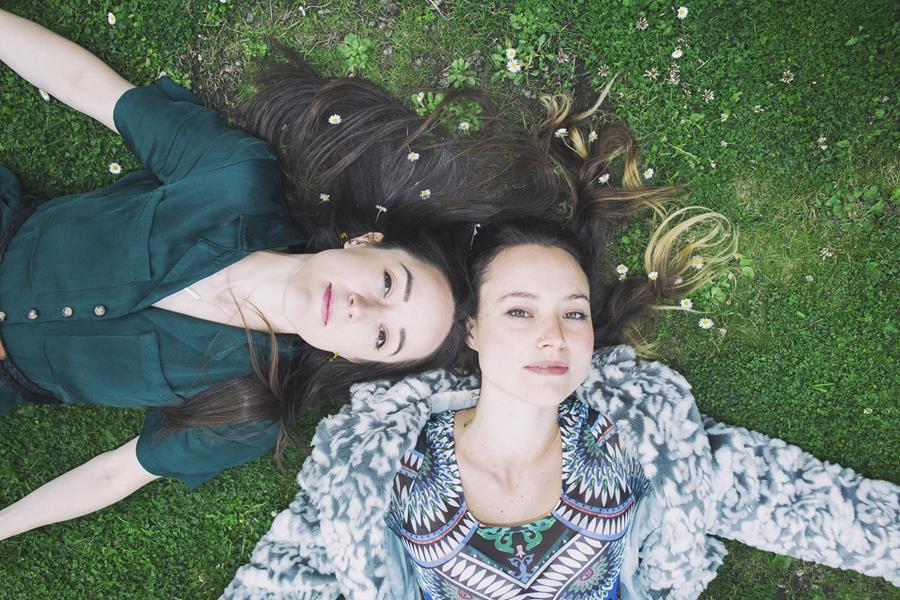 Twelfth Day are today announcing their forthcoming new album Face To Face, along with a full UK headline tour through November. Face To Face will be released on November 8th.

Twelfth Day recently shared the video for the album’s first single Keep Me which premiered at Clash, who called it a “bewitching mini-epic”, going on to say that it “matches folk touches against a true pop kween.” It’s a song inspired by the recent rise in awareness of climate change in the media, with the lyrics are from the point of view of Mother Nature as she expresses her relief that we’ve finally realised serious action needs to be taken to save the planet.

Discover How To Fool People Into Thinking You're A Sports Fanatic

Give the Pub a Miss This Weekend and Try Something New