Out now via Frenchkiss Records 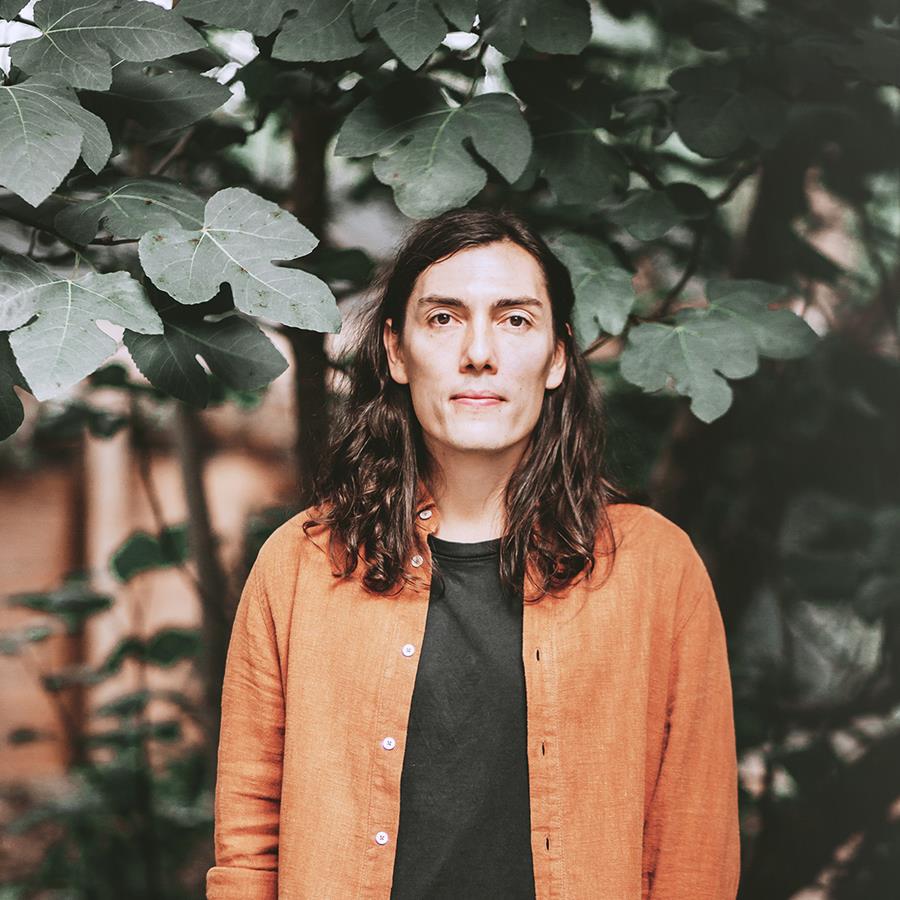 Valley Maker (Austin Crane) has released “Mockingbird”, his first new music since last year’s “Supernatural” single.  The track is out via Frenchkiss Records and of it he notes, “I wrote Mockingbird within a week of moving to Columbia, SC, having just left my home of seven years in Seattle to return to the area and community I grew up in. It’s a song about trying to settle in while feeling quite unsettled. My wife, Megan, and I had just bought a small, historic house that needed (still needs!) a lot of work, and wanting to do something tangible and forward looking, I planted my favorite tree in the yard: a Japanese Maple. There’s a line in the song that acknowledges how I’ll “sit for a while and watch it grow,” as a way of accepting that season of uncertainty and transition. I guess when I wrote the song, I didn’t know how long I would be doing just that. So while Mockingbird was written a few months before the pandemic upended life as we knew it, the song resonates deeply, for me, with this strange season of life. Both the song and video meditate on memory, time and aging; they both try to embrace the uncertainty, absurdity and beauty of life; and they reflect a feeling of being in-between places and communities.”

Austin recorded “Mockingbird” in a mountain town outside of Seattle with Trevor Spencer producing, and the single features Amy Godwin on vocals and Chris Icasiano on drums/percussion. The music video, filmed and directed by Joseph Kolean and Zach Gutierrez, incorporates film footage that Austin captured on a Super 8 camera around his neighborhood in Columbia.

Hear “Mockingbird” on DSPs here.
Watch the video below.

Austin Crane has recorded three albums under the name Valley Maker, the most recent being 2018’s Rhododendron which was his first with Frenchkiss Records.  He released When I Was A Child in 2015 and his eponymous debut in 2010.  He currently lives in Columbia, SC, where he is teaching and writing his PhD dissertation in Human Geography.

“Crane’s cracked, yearning vocals explore themes familiar to fans of his work: his wandering faith; the weight of your upbringing; the embrace of life’s discoveries.” – Consequence Of Sound

“His language might be metaphorical and rhetorical, but his tender voice and indie-rock songwriting are both immensely grounding.”  Paste

Staying in – Things to Do in Lockdown