We are only weeks away from the biggest race on the flat calendar in the UK in horse racing, the Derby at Epsom where the leading middle-distance three-year-olds face off on the Downs at the Surrey track.

Betting suggests it is wide open. If you were hoping there would be no gamstop bookmakers for horse racing, you’ll be disappointed as gamstop has blocked most betting sites. However, Xplaybet has not been blocked and so is accessible to those who have joined gamstop. Here is a look at some of the leading contenders for the most prestigious Classic in Europe.

Irish Trainer Aidan O’Brien has yet to commit to the 2000 Guineas winner’s future as there are some doubts about whether the 1m4f trip at Epsom will be too far for the horse. The son of Galileo was very impressive at Newmarket in the opening Classic of the season where he was too quick for his rivals to claim the prize. 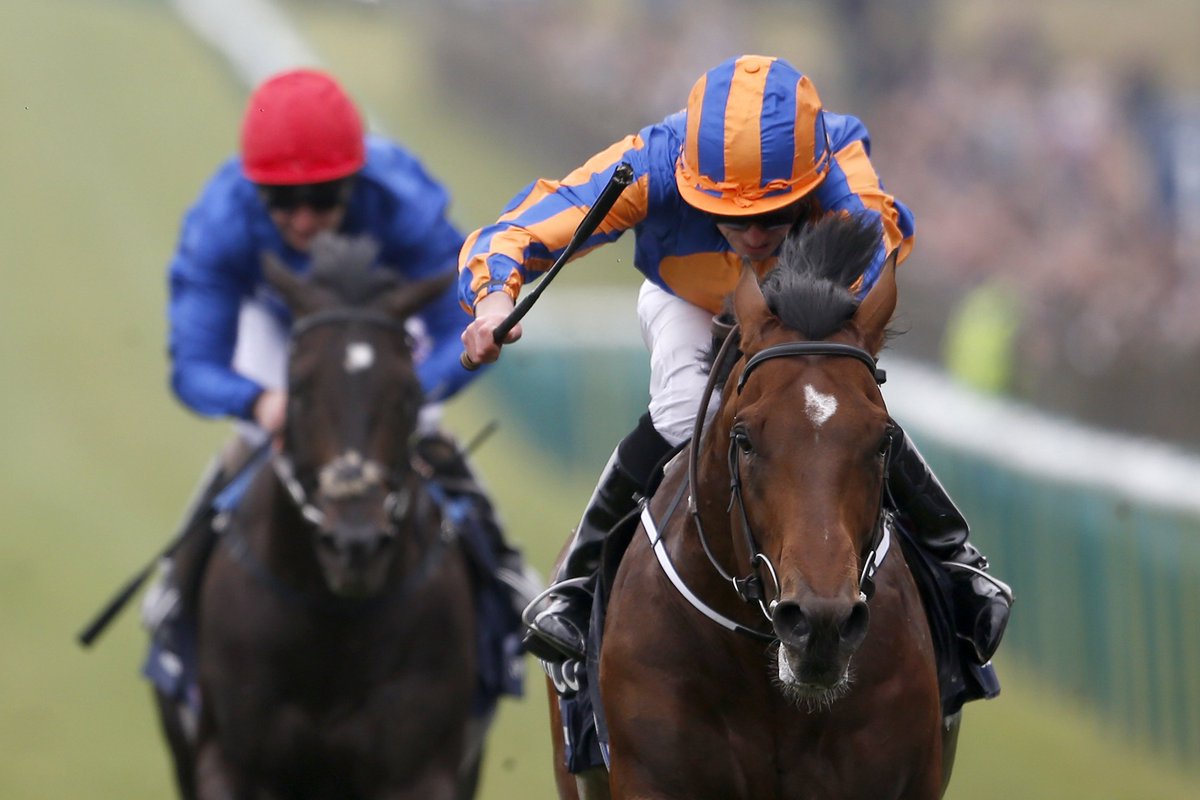 Churchill was the champion two-year-old last season with two Group One wins to his name, including the Dewhurst Stakes. That resulted in the Irish horse becoming the bookmakers’ favourite for the 2000 Guineas and the Derby.

If the Classic winner does run at Epsom he is sure to go off as the favourite, however, as connections have yet confirmed if he is running, he has been quite weak in the Derby betting where he is currently available at 5/1. Other options for the horse could be the St James’s Palace Stakes over a mile at Royal Ascot later in June, while there have been some suggestions he could drop back down in trip.

Cracksman went into the Dante Stakes at York last week as the favourite to enhance his Derby claims with victory in one of the leading trials for Epsom. Sadly the ground became too soft for the three-year-old and his trainer John Gosden made the decision to pull the horse out of the race. Permian took full advantage of Cracksman’s absence on the Knavesmire to put himself into the Derby reckoning, while Forest Ranger – who was tipped to run a big race in the Oddschecker preview of the meeting – and Bentabl also ran well to do their reputations no harm. 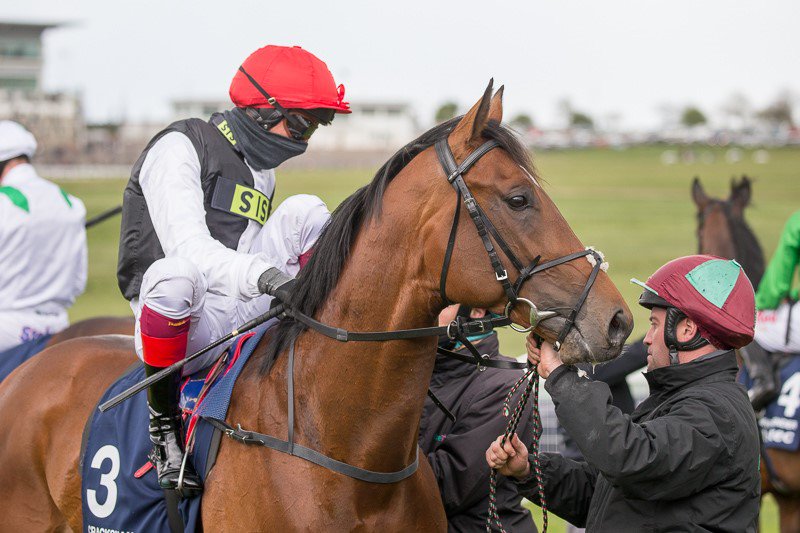 Despite not running at York, the bookmakers reacted by cutting Cracksman into 4/1 for the Derby. He beat Permian earlier this season in the Epsom Trial so his form has been franked. The horse carries the same silks as Golden Horn who won the Derby in 2015 and he remains unbeaten going into the race next month.

Unlike Churchill, O’Brien has already committed to running Cliffs Of Moher in the Derby at Epsom. The Ballydoyle horse won the Dee Stakes at the Chester May Meeting earlier this month. His Irish trainer likes to run his best Derby horses at the meeting as he believes the challenges the track presents is a good experience for Epsom. 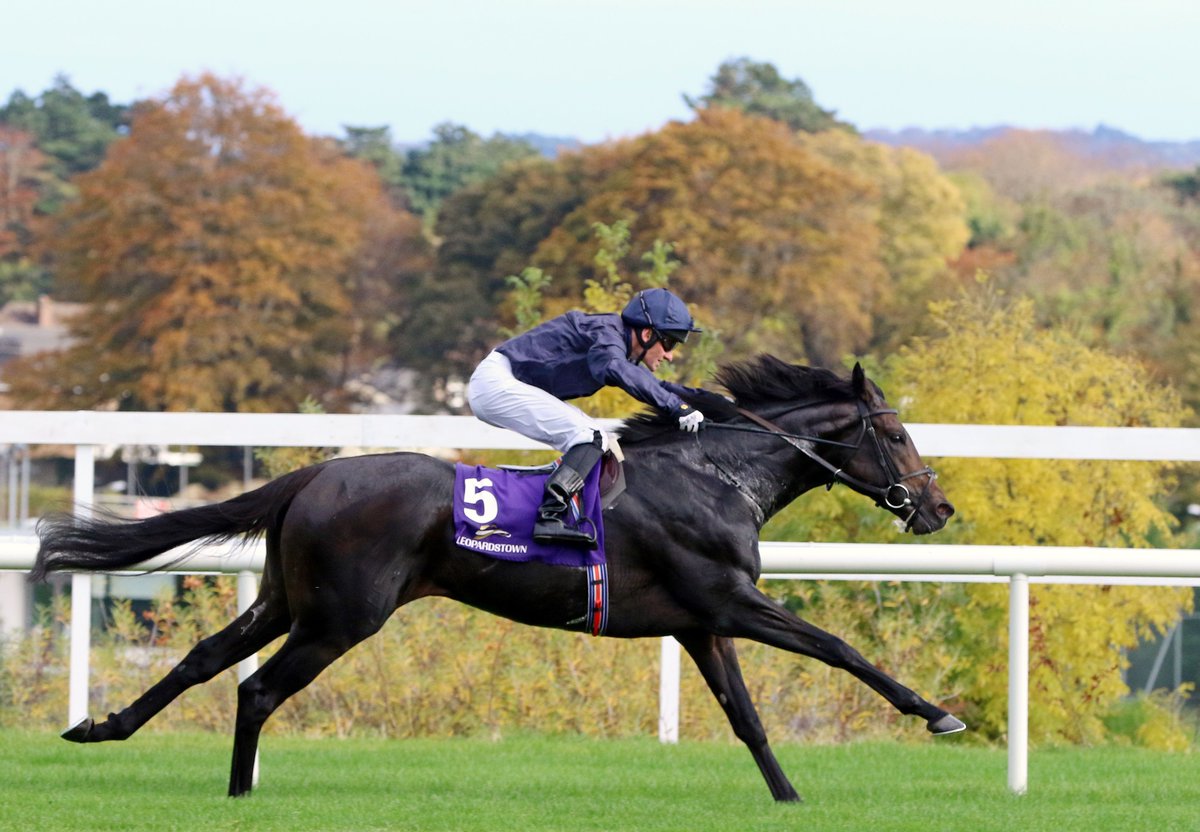 Cliffs Of Moher broke his maiden tag in style at Leopardstown last October where he prevailed by over five lengths. He had no problems when stepping up to 1m2f at Chester as he ran on strongly inside the final couple of furlongs which suggest the Derby trip is well inside his range.

O’Brien has won the Derby on five occasions with his most recent success being with Australia in 2014. Ryan Moore is likely to get the pick of the rides so he may have to choose between Churchill and Cliffs Of Moher.

Eminent started 2017 in style by winning the Group Three Craven Stakes at Newmarket back in April. Connections of the horse have always claimed that the Derby is his most likely chance of a Classic success this season. The three-year-old did run in the 2000 Guineas though, where he just got a little outpaced in the closing stages. 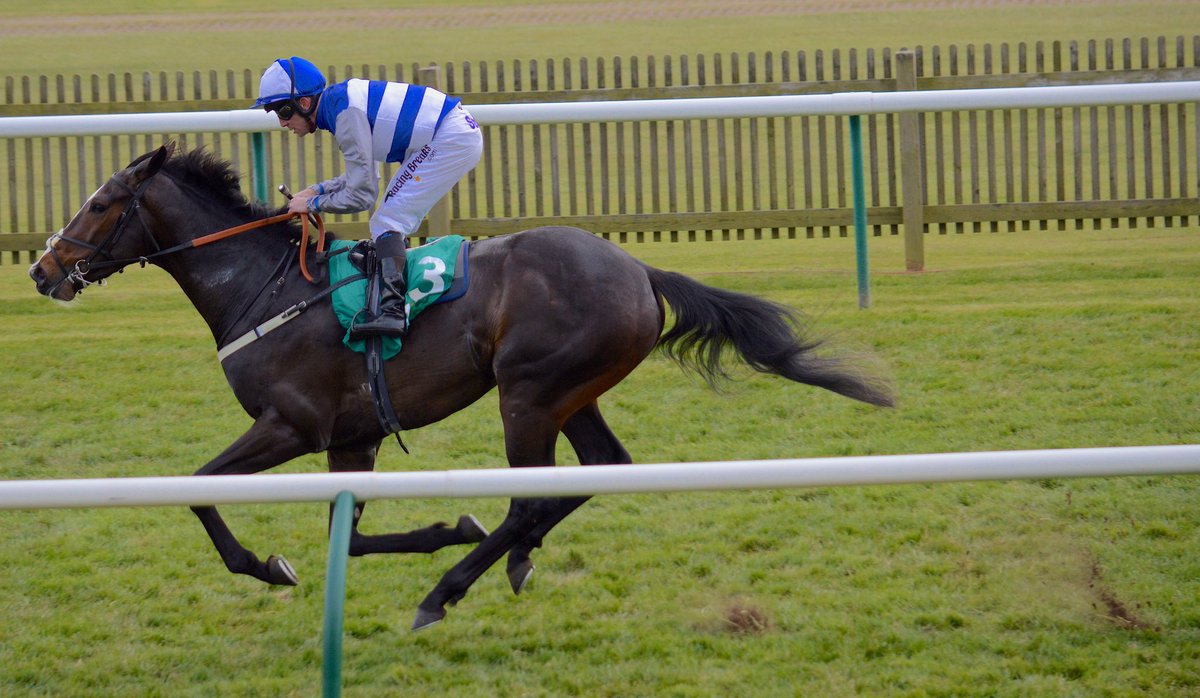 A step up to 1m4f should bring out the best in the son of Frankel. His trainer Martyn Meade has claimed this is one of the best horses he has ever trained and in a year where the race is absolutely wide open, he has to be given a strong chance of coming out on top.

There can be a maximum number of 20 runners for the 2017 Derby and the final declarations will take place on June 1, 48 hours before the big race at Epsom. 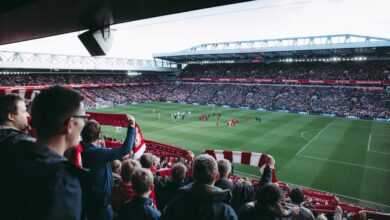