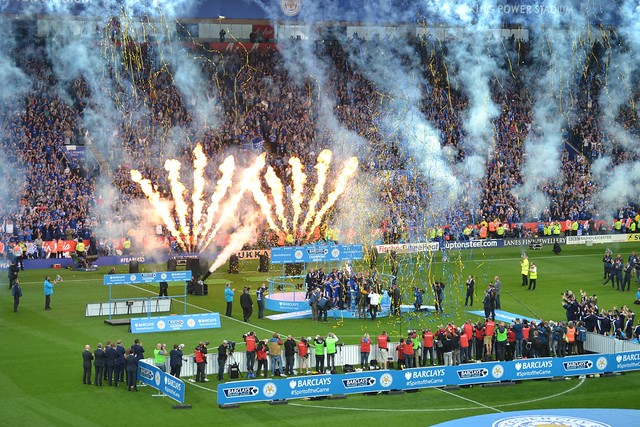 It is maybe a tired old cliché, but the facts speak for themselves, the English Premier League (EPL) is still the best in the world. Nobody is disputing that the best and most successful clubs perhaps reside elsewhere in Europe, but the combination of quality, competitiveness, passion and history that the EPL provides is continually borne out by its global reach.

Much has been said about the new three-year TV deal that takes effect from the start of the 2016/17 season; a whopping £5.14 billion fee agreed by the EPL. This is an 83% increase on the previous deal, and the £3.2 billion paid in overseas rights, perhaps tells us more about the EPL’s worldwide appeal.

Only recently, the BBC reported that Manchester United became the first EPL club to achieve a half billion annual turnover, and while Barcelona achieved a higher figure for the same period, the EPL’s general allure surpasses that of Spain’s La Liga, Germany’s Bundesliga and Italy’s Serie A. In 2016, the EPL is watched in over 200 countries and viewers in the Far East, South America and the USA are glued to their TV screens watching as much coverage as they can. Many even make an annual pilgrimage to take in the action in the flesh, and tourist spectators are an increasingly common sight at EPL games.

But why is interest in the Premier League so extensive when an English club hasn’t won the Champions League, or even appeared in a final, since Chelsea in 2012?

Any one of six or seven big clubs can win the EPL, with football betting markets offering good odds for several clubs to win the title outright, and Leicester City’s astonishing success in 2015/16 has mixed this up even further. Other leagues cannot offer that unpredictability and that level of interest in every single game. Spain’s top two clubs dominate year after year, while Bayern Munich and Paris St German dominate elsewhere. 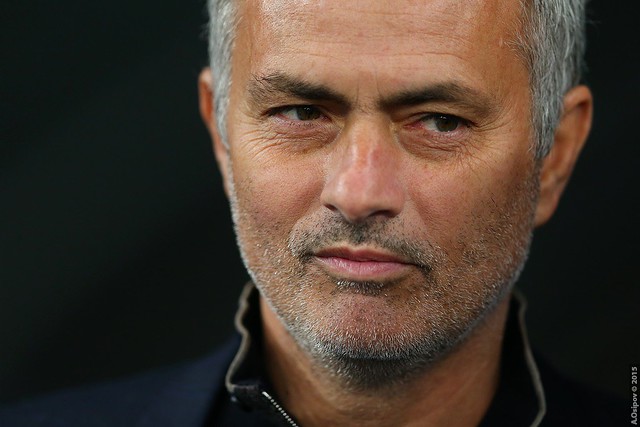 In 2016, the EPL can boast Pep Guardiola, Jose Mourinho, Antonio Conte and Jurgen Klopp amongst its high profile managers, and while the world’s top stars such as Lionel Messi, Cristiano Ronaldo and Neymar ply their trade in Spain, the greatest concentration of international stars – such as Zlatan Ibrahimovic, Sergio Aguero and Mesut Ozil – tread the turf in England. The EPL regularly provides the greatest percentage of players for the Euros and World Cup tournaments, but it is perhaps the competitive nature of the league that attracts most viewers and ensures even respected world stars such as former Barcelona midfielder Ronald de Boer believe the EPL is the best, as he told TalkSport.

Also, the fast-paced physicality and excitement of the EPL, the unrelenting schedule, and the quality of goals in a league where there are no dead rubbers, explains why it retains its global reach.  The unique attraction of the Premier League you feel, is the quality of stadia, the passion of English fans and most significantly, the history of England being the birthplace of the beautiful game. Quite simply, no other country can ever match that.