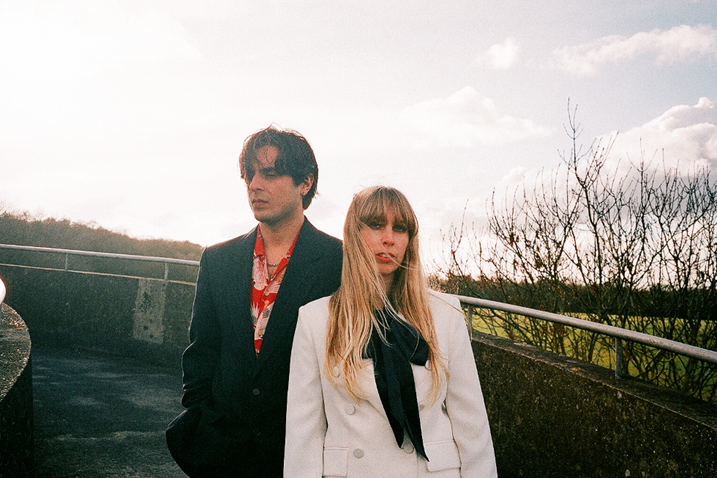 Previous praise for Wings Of Desire

Releasing debut EP End Of An Age back in February this year, the arcane Wings Of Desire have held a mirror up to the intensity of modern life, questioned our well-worn paths of existence, and asked the important questions on subjects of conformity and living in the present.

Drawing inspiration from visual arts and 20th century counterculture, Wings Of Desire confront themes of ignorance and identity to create shape-shifting soundscapes that cut deep, flitting between the dazed and euphoric, to the propulsive and emotional, through previous singles ‘001’, ‘Runnin’, ‘Be Here Now’, and ‘Chance Of A Lifetime’.

Today the two-piece share boundless new track ‘Better Late Than Never’alongside a video. The visual was inspired by the early cinematic technique of Polyvision and the Mike Figgis film Timecode. The idea was to portray a multitude of days lived, and to reflect the various edges of our individual personalities through the mundane. It was shot on 8mm film and is meant to give the viewer a Rear Window insight into the human experience.

In the west, we are ingrained to think getting older is a bad thing.
In the east ageing is championed and seen as an opportunity to gain great insight and wisdom.
The song is about letting go and allowing time to take you on a grand journey of self discovery, and finding empowerment in all the life experience one has gained.
We need to find the transcendent in a world rooted in constant change and destruction. Otherwise we risk being washed ashore.

Watch the video for ‘Better Late Than Never’ HERE. 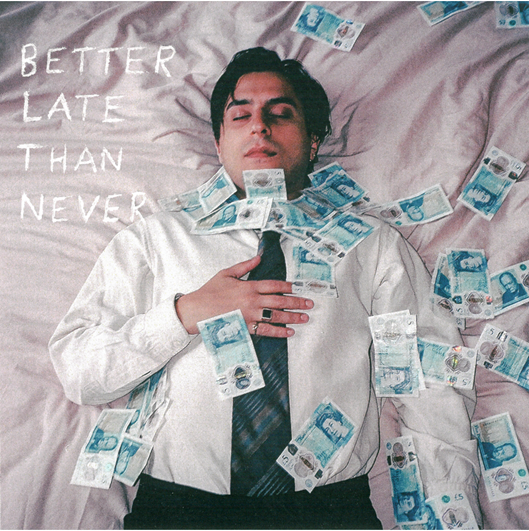 About Wings Of Desire:

Wings of Desire were born out of a need to understand the world. James and Chloe are a couple that spent many a night obsessing over their favourite musical eras (Krautrock, Berlin-era Bowie, Early Noughties New York, and Factory Records) and fiercely debating everything from 60s counter culture to the human condition. What naturally came together was a musical project that conveys the complexities of life against an immersive and sentimental backdrop.

We live in a world that has lost its nuance. Life really isn’t one way or another. It’s an amalgamation of questions that don’t really have answers, and trying to erase the social expectations we have all been exposed to. If you’re not evolving and questioning the path that’s laid out for you, are you really living? Wings of Desire think the point of music is to shine a light on those universal feelings, and remind us that life is infinite.

Wings Of Desire have been supported by Steve Lamacq and Chris Hawkins on BBC Radio 6 Music, and John Kennedy on Radio X.