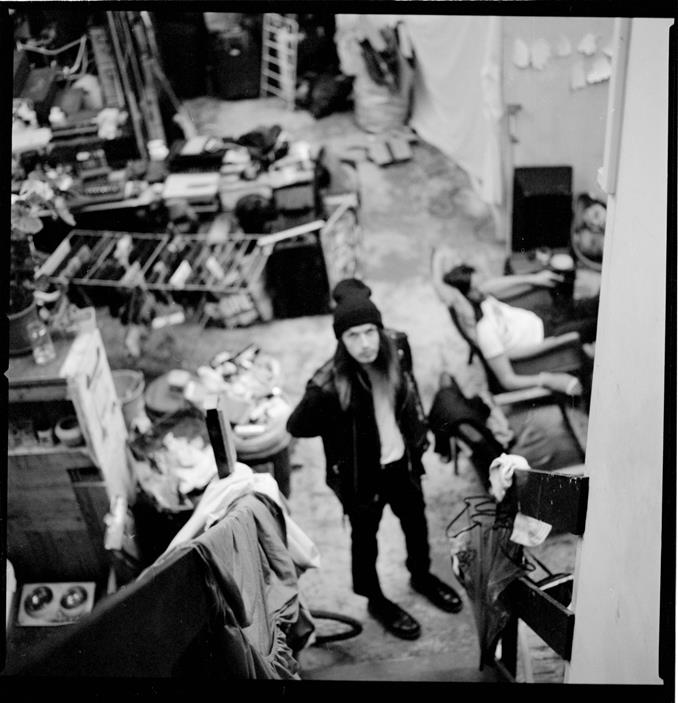 With a trio releases already out, including ‘Bon Mot’ with Katie Drew, and ‘Hawing’ featuring Dream Wife’s Rakel Mjöll just a couple of weeks ago, Yore releases yet another stellar track, this time with the hotly tipped Milan Monk.

The twinkly almost euphoric ‘Open Lights’ is a collaborative effort between the both of them. Milan Monk’s tranquil vocals paired with acoustic guitar and piano, resulting in uplifting yet desolate bedroom pop, with a distinctive twist.

The video was set in nature to capture the autumnal feel of the song; for Milan that was in Blue mountains, Australia, and for Yore, Highams Park Lake in London. Collaborating again with visual artist Andrew Rayner, the footage was edited through VHS equipment to keep with the theme of the previous videos.

BBC Radio 1’s Jack Saunders, NME, So Young, DIY, and more, have already given kudos to Yore – known for playing with Mint Field, Josefin Ohrn, and Ulrika Spacek, multi-instrumentalist and producer Callum Brown is on his way to adding this new project to his long list of musical accomplishments.

“I used to work in a cafe with Milan & was captivated when I heard his music. I knew I really wanted to collaborate with him & luckily he was into the idea too!

We spent an evening re-writing a demo I had & bouncing ideas off each other. We then developed our parts & pieced everything together in the studio with Syd. We added an 808, some acoustic guitar & a Wurlitzer for good measure and the song sprung to life.”

“I remember we made the track from a loop of a demo Callum had made for another song. We sat in his room in Hackney Wick and just worked through the chord progression together moving and changing chords as one of us heard a harmonic change. The melody slowly emerged from the same session. I went home and recorded the melody with some lyrics and mumbles. I worked on the lyrics some more and tracked the vocals with the new words. The lyrics strike me thematically as somewhat being about renewal, but were written stream of consciousness and so exact meaning is subjective.“

The album is a celebration of indie collaboration akin to Broken Social Scene, the “cut and paste” aesthetic of Unkle and King Krule, as well as the dream-like nostalgia of Deerhunter and Unknown Mortal Orchestra. Created over several months in Hackney’s Wilton Way Studios, Callum enlisted the help of Ulrika Spacek’s Syd Kemp (Thurston Moore, Vanishing Twin, Spiritualised) to co-produce and record the 10 track album, resulting in a self-titled LP that opens with a wall of shoegaze ascending synths, and closes on a fever dream of delayed guitars and ethereal vocals; the perfect disparate soundtrack to the tumultuous times we live in. 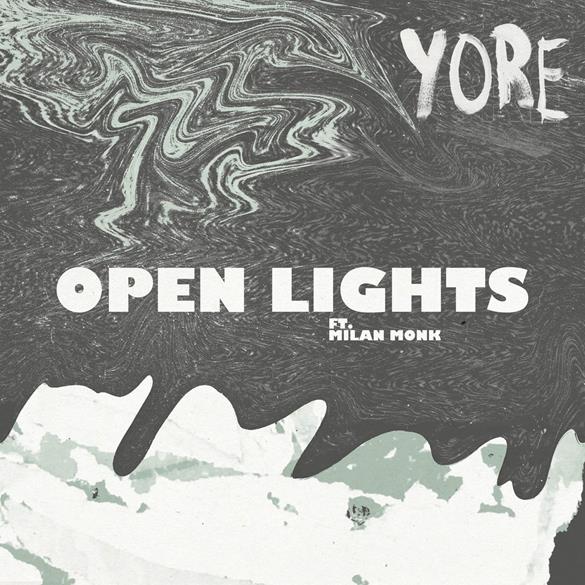