Queensway Tunnel is out November 12th via Planet Z Records

Zuzu is today announcing her debut album Queensway Tunnel for release on November 12th. She is also sharing a brand-new single, “My Old Life”, a soaring and stirring encapsulation of the pain that lies in feeling that life has been split into two very distinct segments: before and after. More than that, it is a song about absorbing that pain, and using it to look forward to something better. Zuzu explains:

“This last 18 months have brought about some of the biggest changes in my life. I’ve had to learn how to set boundaries. Learn how to walk away from people and how to let people walk away from me. This song is about a particular period I had to dig really deep to find enough self-worth to move on from an emotionally exhausting situation that – at the time – felt like the end of the world. It’s about pushing through those dark times and coming out stronger and wiser. Writing ‘My Old Life’ really helped me to shake off all of the toxic energy I was holding onto and truly let go.”

Hear “My Old Life” on DSPs here and watch the video below.

Liverpool’s acclaimed singer-songwriter – and noted sci-fi obsessive, gamer, and comic book enthusiast – returns with her first full release since blazing a trail with 2020’s major label EP release How It Feels. With that EP being released just as the UK entered its first lockdown, the skies in Zuzu’s universe could have started to look a little darker. However, the stars look to be aligning once more, after what many might see as having been a productive 12 months. As she emerges from her home studio in Liverpool, she has been writing music for Cartoon Network’s “Adventure Time: Distant Lands”, contributed a re-working of her song “How It Feels” to The Sims video game (sung in the The Sims’ own language, “Simlish”), and in May became the first artist in the northern hemisphere to play a non-socially-distanced live show, as she performed in front of 5000 fans in support of Blossoms.

Debut album Queensway Tunnel draws its power from themes of change, addiction, sci-fi, escapism, identity, community, and the protection of mental health. Through her sincerity, intimacy and rawness, Zuzu continues to catalogue what she describes as a “deep emotional unrest”, striving to arrange, sort and file how she feels through her music – defragging a cluttered and chaotic headspace, to figure out what it means to navigate life as a twenty-something.

With Queensway Tunnel, the trappings of the pandemic inspired a re-focusing on what was in front of her all along. If each song forms a connective tissue between memories, people and places, then the album’s beating heart is a picture of Merseyside, an area with an iconic musical history, and strong identity all of its own. Zuzu has often spoken about being told to leave her accent out of her music, so there seems no truer way to throw that advice back than to write an album expressly about where she is from, connection, relationships, time and place, what the city gives, and what the city takes.

It is a message that her fervent fanbase, known as Planet Z, take to heart. There is a community that accepts each other, says “everyone’s invited”, if you feel judged, Zuzu’s music is a home for you, and champions their own individuality. Her fans, friends and musical community lift her up, as she does them. It is case of a rising tide lifts all ships, and the tide certainly looks to be turning in Zuzu’s favour.

The album’s title of course nods to the tunnel beneath the river Mersey that connects Liverpool and Birkenhead – a special stretch that Zuzu says has a real transformative quality. To listen to Queensway Tunnel is to walk side by side with Zuzu, and end up in a better place than where you started.

Her talents always shine brightest when she matches intense emotional outpouring with choruses that launch to euphoria via dejection and back again. On Planet Z the hook is queen, and Zuzu conjures stubborn melodies for anybody feeling lost on their current path.

Zuzu is confronting 2021 fired up with the spirit of her idols Diana Ross, her mum, Emeline Pankhurst, Winona Ryder, Cruella de Vil, Audrey Hepburn – each of which she has a tattoo of. Her boundary pushing mentality feeds into the psyche of the city which has long been imbued with a spirit of fierce independence, unwavering loyalty and creative genius. All the same magic that defined the likes of The La’s, Echo & The Bunnymen, The Zutons and The Coral are visible in Zuzu’s music, as is the world-conquering pop nous of Taylor Swift, the unapologetic accents-to-the-front hometown pride of Courtney Barnett, and the self-love call to arms of Lizzo. 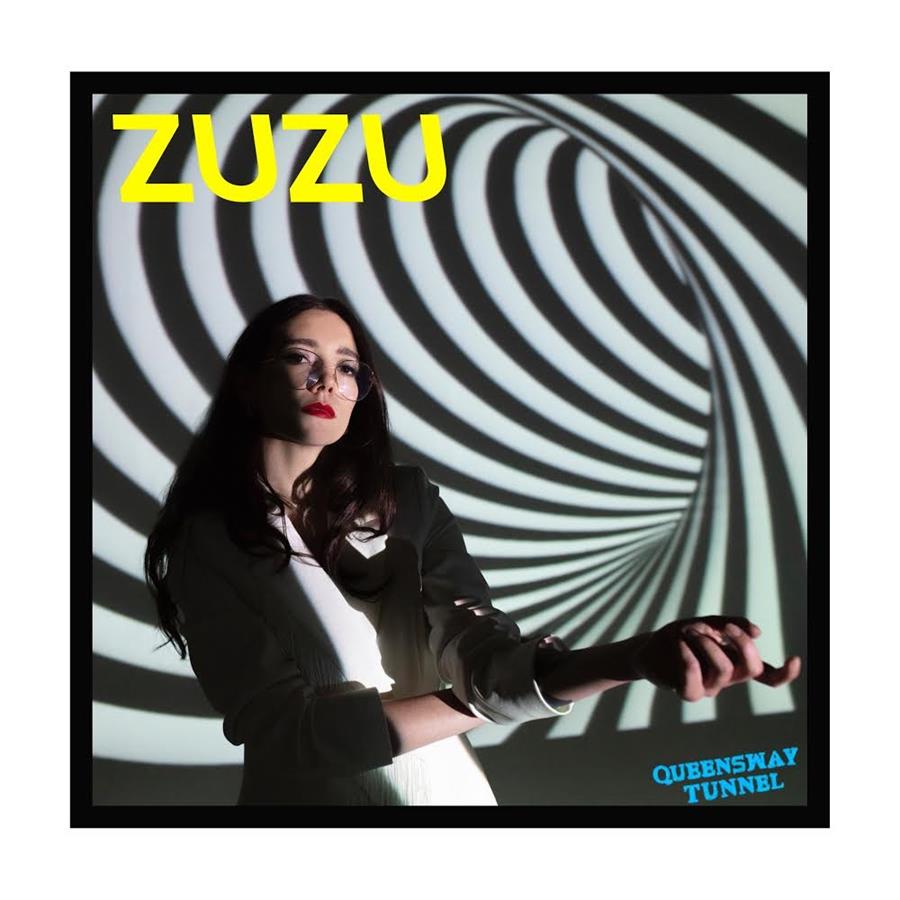